A Montana man plead guilty on Tuesday to defrauding a Canadian financial institution of US$43 million by convincing it to lend him the money after he lied about his business. 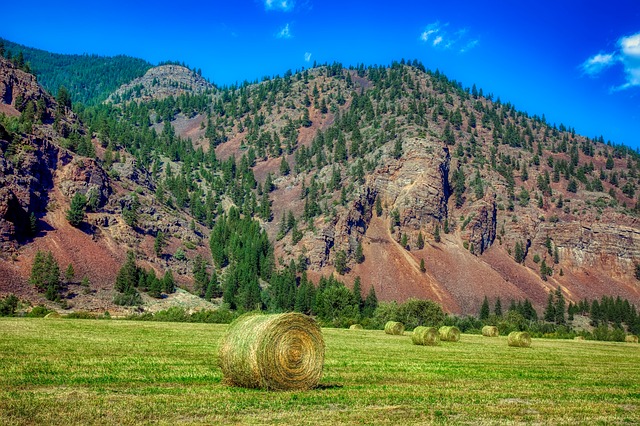 Montana, United StatesTodd Capser, 47, took the money from a company media identified as Third Eye Capital Corp. and attempted to con another nine institutions in a scheme that included telling the companies about his daughters’ fake cancer diagnosis.

For over three years Capser posed as a legitimate businessman seeking investments in oil and chemical tankers, according to US Attorney Geoffrey S. Berman. He sought around $50 million from each of the 10 institutions he targeted, but only managed to coerce the $43 million with which he purchased the tankers.

Capser admits to fraudulently obtaining documents, forging documents, and creating fake emails in his quest to defraud the institutions.

The Southern District of New York has set sentencing for November 8th. By targeting financial institutions, Capser opened himself up to a potential 30 years in jail and up to $1 million in fines.