The TeliaSonera Scandals: A Swedish Trauma

The Telecom giant admits its practices were unethical and maybe illegal but has taken few steps to fix them.

Even though TeliaSonera is partly government-owned, it is the largest publicly owned firm in relatively corruption-free Sweden. Yet in recent years it has been at the center of seemingly endless stories about corruption and unethical business practices outside of Sweden.

The company, despite getting a new board and management team in 2013, is having trouble cleaning up its act. Despite a couple of internal investigations, one of which has not been made public, TeliaSonera does not appear to have moved quickly to come clean on past mistakes and continues to do business with bad partners in countries where unethical if not criminal long-term deals and partnerships are the norm. 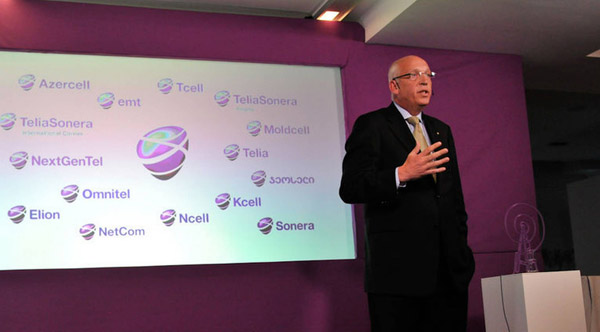 TeliaSonera’s predecessor, Televerket, was generally seen as a force for good, contributing essential communications services as the famous Swedish welfare state evolved during the last century.

Eventually Televerket became Telia, which was largely privatized and listed on the Stockholm stock exchange in 2000. Much fuss was made about the “people’s share” that the public immediately queued up to buy.

In 2002 Telia teamed up with the Finnish telecom Sonera to form TeliaSonera. Both companies had already expanded abroad and soon aggressively headed east into Eurasia, into the notoriously corrupt countries of the former Soviet Union.

The first major scandal broke in the spring of 2012. TeliaSonera had acceded to demands for virtually unimpeded eavesdropping and surveillance by the secret services of oppressive regimes like Belarus, Uzbekistan and Azerbaijan, Swedish Television’s (SVT) flagship for investigative reporting, “Uppdrag Granskning” (Mission Investigate) reported. 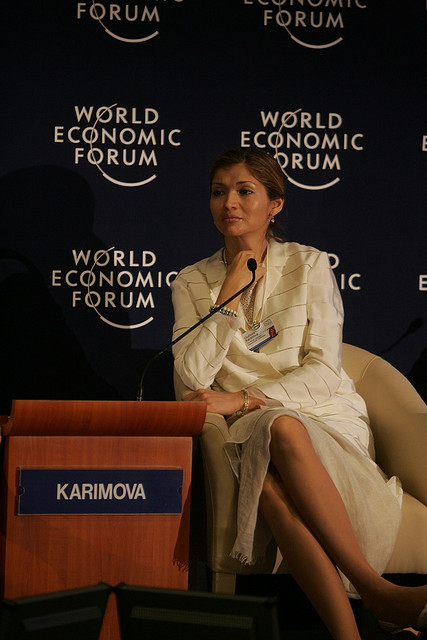 In September that same year, SVT showed that TeliaSonera’s partner in Uzbekistan, an unknown Gibraltar-registered company called Takilant, was owned by Gulnara Karimova, the oldest daughter of Uzbek President Islam Karimov. A criminal investigation is ongoing.

TeliaSonera is suspected of having bribed Karimova with at least US$ 250 million, an amount unheard of in such a context in Sweden. Three former TeliaSonera executives and four Uzbeks including Karimova have been named as suspects.

TeliaSonera commissioned the Swedish law firm of Mannheimer Swartling to look into the deal. It concluded in February 2013 that while no crime could be confirmed, neither could it be dismissed. In addition, the company’s ethical guidelines had certainly been violated. CEO Lars Nyberg left the company the same day. The board of directors was replaced two months later and the new chairman, Marie Ehrling, and the new CEO, Johan Dennelind, promised to clean up operations. The board asked an international law firm, Norton Rose Fulbright, to scrutinize TeliaSonera’s most important deals in the region.

At the company’s annual general meeting in 2014, headlines were once again grim. The owners voted to explore suing Nyberg, this time for a suspicious deal in Kazakhstan in January 2013, where the company’s partners are reportedly close to the family of President Nursultan Nazarbayev. In addition, Ehrling said the report from Norton Rose Fulbright concluded that TeliaSonera was guilty of unethical, if not criminal, practices in five countries beside Uzbekistan: Azerbaijan, Kazakhstan, Georgia, Nepal and Tajikistan.

However, this second report has never been publicly released and it supposedly looked specifically at the Azerbaijan situation along with other countries including Nepal, Kazakhstan, Georgia and Tajikistan. While they admit that criminal actions may have occurred in these countries, the company has not come forth itself with specifics and continues to be elusive when questioned. It has been journalists who have continued to inform the public on the company’s misdeeds despite the fact the company presumably has all the information on what they did.

While TeliaSonera has taken steps to reshape its ethical image, some owners think the company should move faster, noting it is still stuck in deals and partnerships that the present management and board claim they would never have approved.

The latest revelation from SVT, Organized Crime and Corruption Reporting Project (OCCRP) and Swedish News Agency TT about TeliaSonera’s role in the transfer of a major asset from the Azerbaijani state into the hands of companies with links to President Ilham Aliyev’s family, is by far the biggest alleged bribe in Swedish history.

The evidence shows how the company’s legacy continues to haunt it, and it raises a question: should TeliaSonera cancel those deals that feed corrupt officials and grasping presidential families in the countries of the former Soviet Union?