Editor Lina Attala lost her breath when she saw the article.

It appeared on a pro-government website and claimed that her independent outlet had to close down because she contracted the novel coronavirus by “hanging out with foreigners” and her sister.

Years-long media campaigns have persuaded most Egyptians that foreign journalists and diplomats are in fact spies working against the country. “Hanging out with foreigners” is seen as helping destabilize Egypt — a dangerous accusation in a country with one of the highest numbers of jailed journalists.

Two pro-government outlets ran the same story on April 6, conveying the message that Attala, co-founder and editor-in-chief of Egypt’s last independent website Mada Masr, was an enemy of the state and everybody should stay away from her, her colleagues and her family to avoid contracting the virus.

“I felt disturbed that they are getting into my private life this way,” Attala told OCCRP. “I was equally disturbed by how fake it was what they wrote and I felt sad that they are stigmatizing the illness,” she said.

“It is a horrible thing to do,” Attala added. “They do not shy away from showing how much fake news and lies they are able to produce.”

The same day, the editor put out a statement on social media refuting the coronavirus accusations. But those had already gone viral in a state where human rights abuses and harassment of the media have become widespread since President Abdel Fattah al-Sisi took over in 2014.

Al-Sisi has presided over flagrant abuse of human rights, including many killings, mass detentions, hundreds of death sentences, and forced evictions, according to Human Rights Watch.

The killing of hundreds of protesters by Egyptian security forces on August 14, 2013, amounted to probable crimes against humanity, the human rights watchdog said.

Late last year, Attala and two editors were briefly detained for Mada Masr’s coverage of corruption and human rights abuses in the country.

She suspects the April attack was a reaction to her recent article about the lack of medical equipment in hospitals, although she had noted that Cairo was doing everything it could to fight the coronavirus.

“We are proud of our coronavirus coverage,” Attala said. “We do all we can to engage in responsible, factual and critical reporting in unprecedented conditions. We also welcome criticism … but not unethical rumors.” 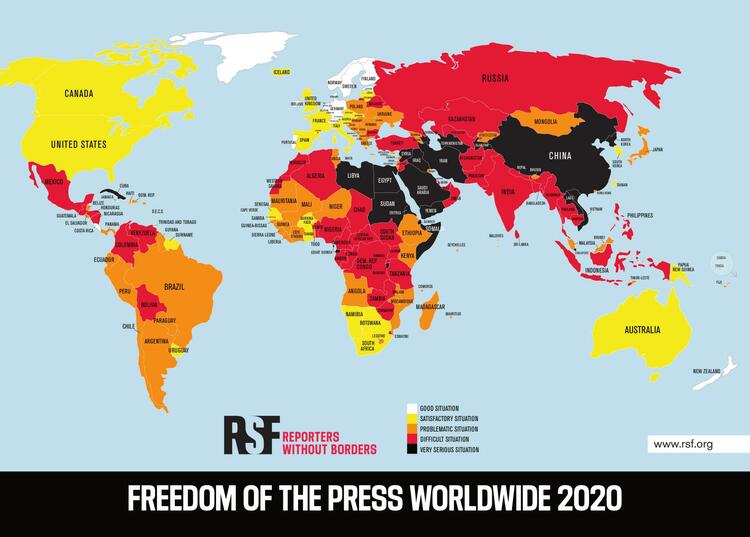 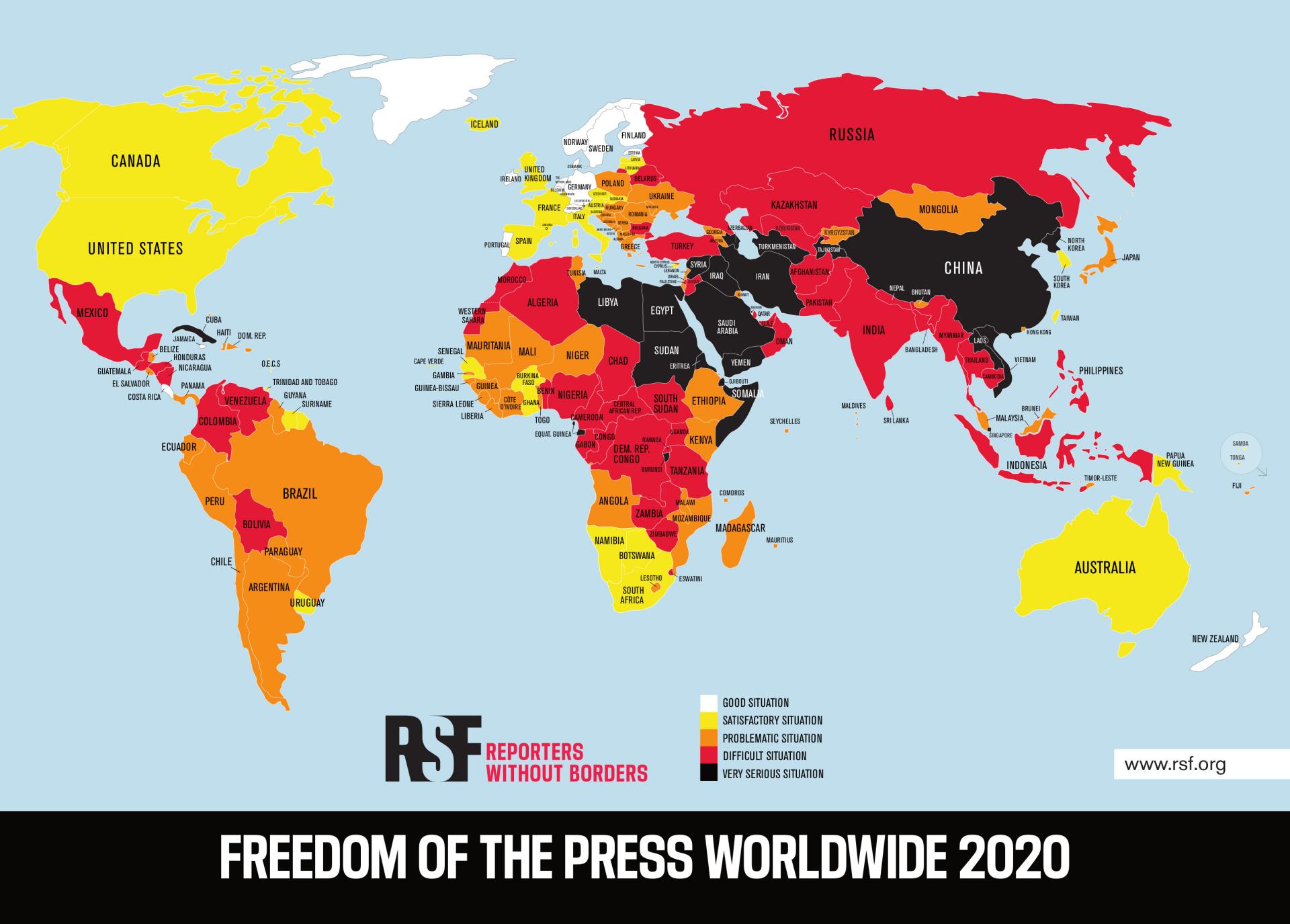 One of the Worst-Ranked Regions

From China, which initially suppressed reports about the virus, to Russia, where outlets have been ordered to remove coverage, to the US, where President Donald Trump attacks reporters who question his actions, regimes are growing hostile toward reporters at a time when the public needs accurate information the most.

But Arab journalists insist they are among the most threatened in the world.

According to the Reporters Without Borders 2020 Press Freedom Index, which colors countries on a map according to their rating, this is true.

For years, the Middle East has been colored black, indicating the worst ranking.

Throughout the region, governments have made it clear to journalists that criticism will not be tolerated. Officials bridle the media’s narrative of the pandemic to keep public opinion under control.

Regimes in the poorer Arab states try to benefit from the crisis and are silencing opponents to shift public attention away from the rampant corruption and mismanagement that have weakened public health infrastructures and economies.

In Lebanon, the coronavirus crisis has ended months of street protests against corruption and economic austerity measures, according to Hazem Ameen, chief editor at independent media outlet Daraj.

“It provided a massive opportunity for authorities to put more pressure on the media and on protesters,” Ameen told OCCRP. “Television stations have turned into propaganda tools praising the efforts of the government in battling the pandemic.”

“COVID-19 is a huge ally of corrupt and oppressive authorities. Lebanon is an example of that,” he added.”

Officials keep violating freedom of expression and harassing journalists with impunity, knowing that the West will turn a blind eye and focus on its lucrative business deals in the region.

Second, the public has lost appetite for investigative reporting about bad government and corrupt practices as most Arabs have given up on the idea that they could have a say in how their countries are run.

In Jordan, King Abdullah approved a national defense law on March 17 giving the government sweeping powers to enforce a state of emergency to combat the pandemic, including imposing curfews, closing businesses, and placing restrictions on freedom of movement.

Many Jordanian journalists say they are unable to objectively report about life under lockdown and feel they have no choice but to toe the official line.

“We cannot engage in accountability journalism, expose the suffering of Jordanians who have lost their jobs under lockdown imposed for weeks, ask why parliament remains out of session, where the cash-strapped government is getting money from to spend on COVID-19 emergencies,” said a Jordanian media executive who asked not to be named for safety reasons.

On the other hand, a senior editor at the national news agency, who also spoke on condition of anonymity, said he believed the media should support the “positive government spin” during this crisis, as Jordanians are in no place to hear about anything that is not going right during the pandemic.

Most Arab governments seem to be using the fear and anxiety caused by the virus to hide their own inability to effectively mitigate the ballooning public health and economic crisis.

Many are believed to be hiding figures and censoring reports that expose shortages in medical supplies, food, or economic hardship the jobless are confronted with. Those who dare to challenge official reports must count with consequences.

In Bahrain, prison guards put journalist Mahmoud al-Jaziri in solitary confinement after he recorded an audio clip disputing reports that authorities had imposed measures to protect inmates from the coronavirus.

In the recording, he claims that the Jaw Central Prison, where he has been locked up since December 2015, remains overcrowded without required health and sanitation measures.

In Jordan, the military kept Fares Sayegh, the CEO of Jordan’s only private TV station Roya, and its news director, Mohammad Al Khalidi, in detention for three days, accusing them of exposing Jordanians to “danger” by broadcasting a report of citizens suffering financial difficulties due to the coronavirus lockdown.

Both were released on bail after Sayegh’s father, a prominent businessman, called the prime minister and promised to run a public apology.

The channel ran an announcement stating “it supports the Jordanian government’s efforts throughout all crises as one of Jordan’s media outlets that works professionally and patriotically and respects the rule of law.”

“We wanted to pinch their ears … Both have gone overboard in the TV’s coverage … we are in a state of emergency and people’s safety and health comes first,” a Jordanian official who insisted on anonymity told OCCRP about the detention of the two. 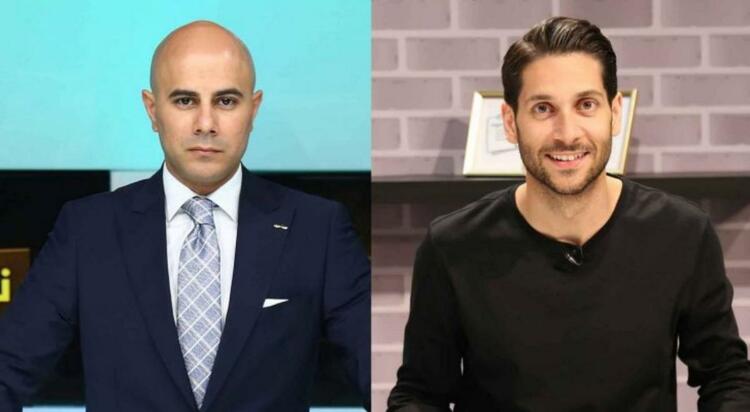 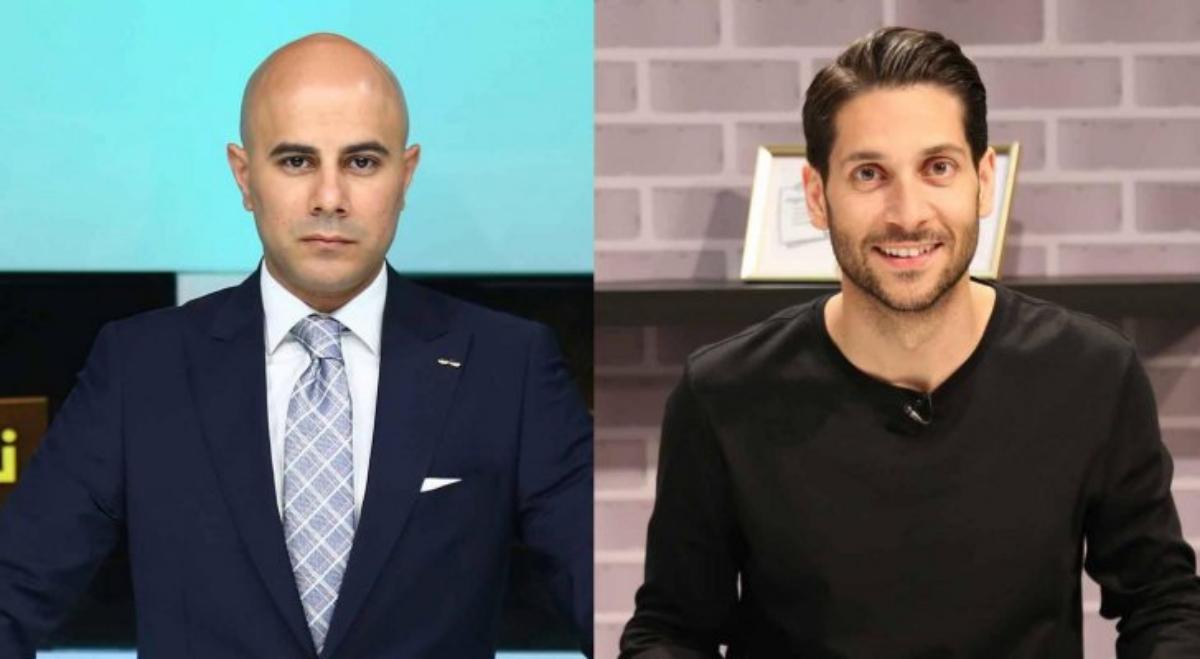 Last week, Iraq allowed news agency Reuters to operate again after its license was suspended earlier this month over an article on the government’s underreporting of the number of people infected with the coronavirus. The news agency was also fined US$20,800.

It was the second time foreign media had come under fire in the Middle East for challenging the official count of people infected with the coronavirus.

In late March, Egypt revoked the licence of The Guardian’s Cairo correspondent, Ruth Michaelson, for citing a study by the University of Toronto that suggested COVID-19 cases in Egypt were higher than authorities had reported.

And the State Information Service issued a warning to the New York Times Cairo bureau chief, Declan Welsh, for tweeting about the same research cited by Michaelson.

The study estimated the number of infected in Egypt to be as many as 19,310, a figure significantly higher than the official number reported by the Egyptian Ministry of Health at the time.

Both reporters have been sued for spreading false news with the aim of destabilizing public security. 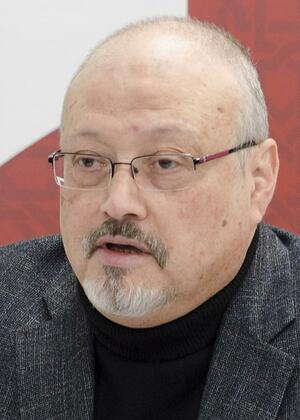 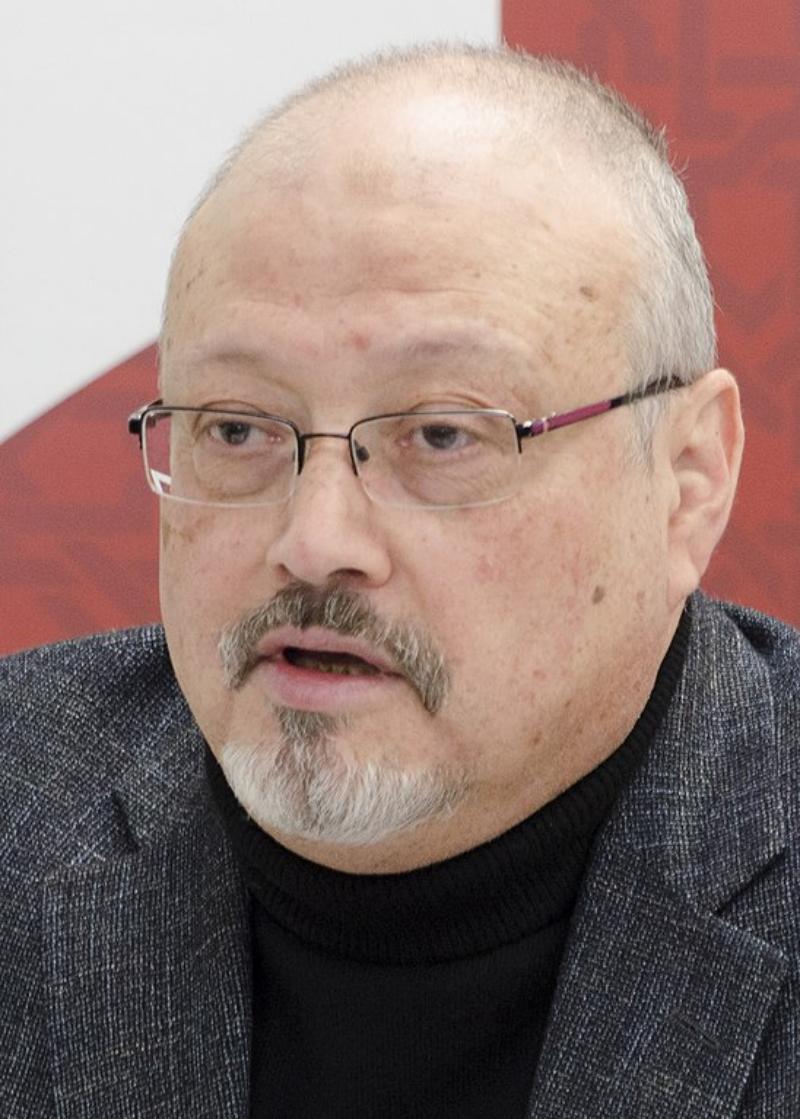 The censorship goes beyond limiting media.

Across the region, governments are censoring blogs and social media accounts, which are often rife with fake news, but in the process these measures are stifling legitimate public criticism of some delayed state responses to COVID-19.

For example, governments have been arresting citizens for what they posted on Facebook.

The United Arab Emirates announced a $5.500 fine for people who share medical information about the coronavirus.

It seems like the pandemic presents a next stage in the region’s decades-long decline of freedom of expression.

“First you are unable to travel. Then comes house arrest. And then perhaps even jail,” Saudi journalist Jamal Khashoggi wrote in an essay for Der Spiegel long before the virus gripped the world.

A year later, he entered the Saudi consulate in Istanbul to obtain documents for his upcoming marriage. No part of his body, allegedly dismembered with a bone saw, has ever been found.