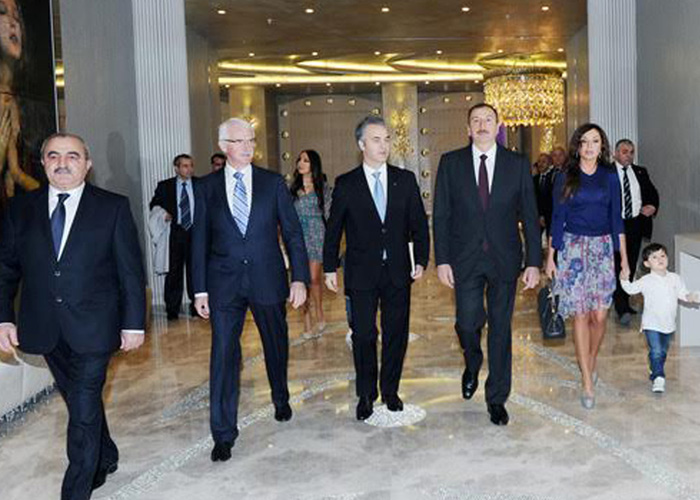 Azerbaijan President Ilham Aliyev has spent billions on drawing the world’s attention to the European Games in his Caspian seaside capital of Baku.

He has spared no expense, including slapping plastic facades on tired buildings and building new. The country also paid for some 9,000 athletes, officials and support staff to travel to Baku.

With them came an unknown number of fans and sporting enthusiasts, checking into high-end hotels. And guess who owns some of the nicest ones? Today’s story in The Khadija Project has the details.