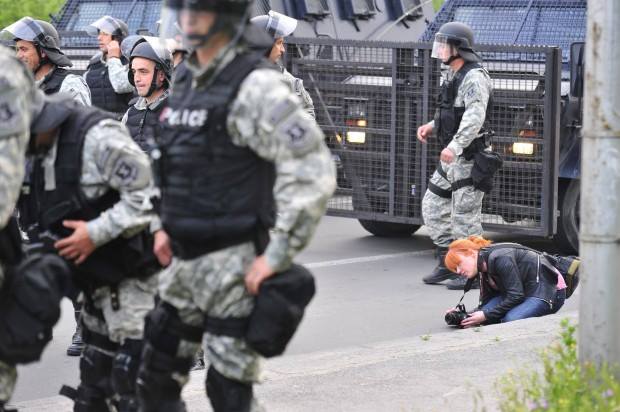 The detailed methodology behind the rankings considers impact, innovation and governance. OCCRP moved up 244 places, the biggest leap of any organization in the rankings.

“It is great to get this kind of recognition for an organization like ours,” Drew Sullivan, OCCRP Editor, said. “So many of the groups on the list have hundreds of times our funding but it shows investigative reporting can punch well above its weight in terms of impact.”

The development organization, BRAC, tops the 2017 list and better known NGOs such as Transparency International (TI) came in 60th, Human Rights Watch 61st and Wikimedia Foundation, the organization that runs Wikipedia, was 66th. Other media development and investigative organizations Internews and Global Witness were at 150th and 162nd respectively.

The OCCRP welcomes the robust and rigorous independent assessment that shows we are competing in terms of impact with much larger and better funded organizations. It also reflects a successful 2016 in which we were a key member of the Panama Papers project and announced major new projects including the global consortium recently announced with TI.

We hope to build on our successes in 2017, which has already been a year of huge upheaval, but also promises to be one where cross-border investigative journalism on our core issues will become even more vital.