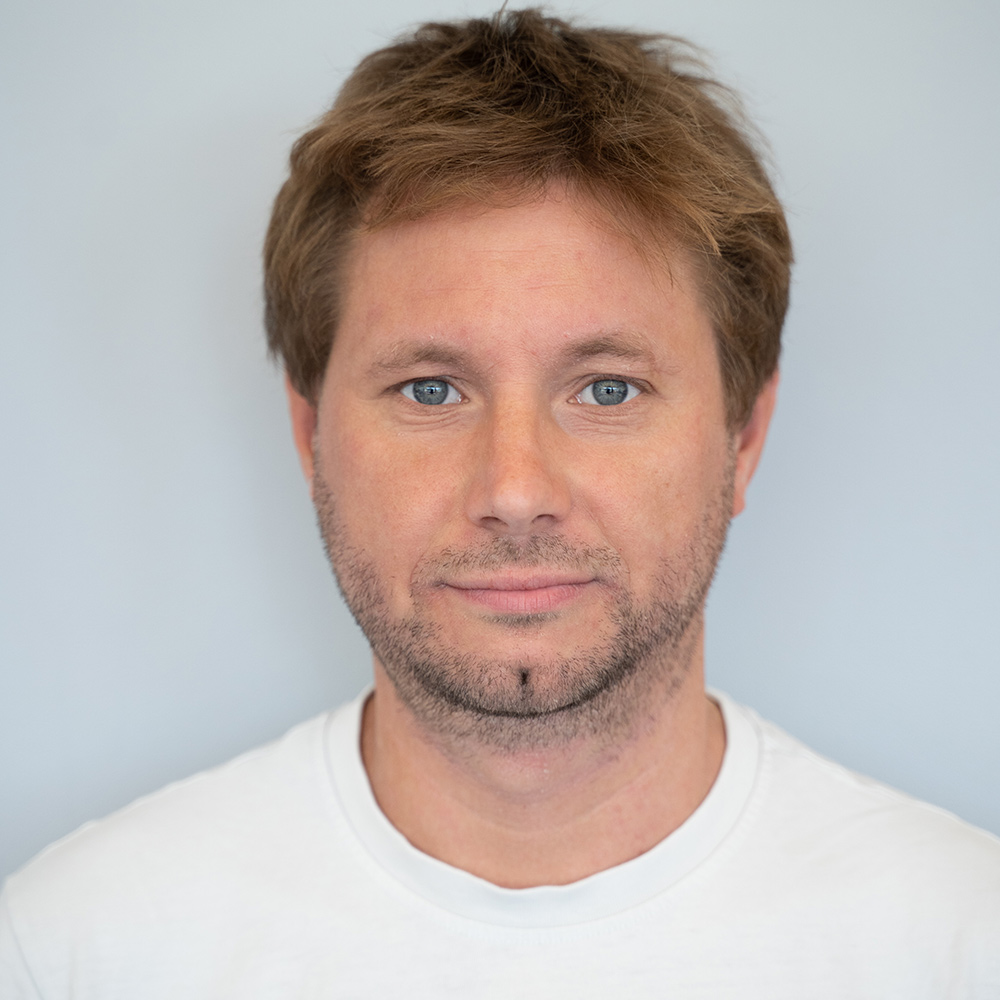 Based in the U.K., Peter Jones joined OCCRP in 2021 and is the deputy editor in chief for investigations. He oversees reporters working on complex long-term investigations into corruption, organized crime, and financial fraud. Prior to joining OCCRP, Peter was a freelancer in Central Africa, primarily writing news and features for the Guardian.

Previously, Peter was the Democratic Republic of Congo correspondent for Reuters, covering a major insurgency in the east of the country as well as mining corruption and political news. He also spent five years at Global Witness leading corruption investigations. He has an undergraduate degree from Oxford University and a master’s degree from University College London.