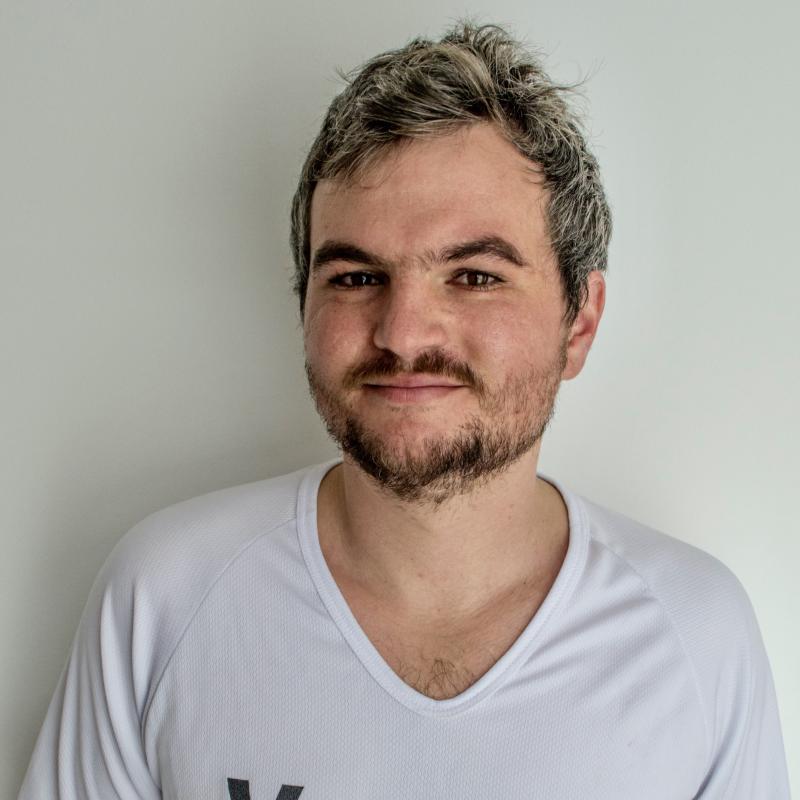 Based in Bogota, Colombia, Nathan Jaccard joined OCCRP in 2018 as an editor for Latin America. He coordinates cross-border investigations in the region and brings local partners into global projects. Prior to joining OCCRP, Nathan worked in Colombia for several news outlets, including VerdadAbierta.com, where he covered the peace process with the country’s paramilitaries and reported on massive human rights violations. He has also worked for Semana, the most important newsmagazine in the country; Connectas, a Latin American investigative platform; and El Tiempo, the main national newspaper, where he was sub-editor of the investigative unit.

He is the author of three books, one on illegal corporate cartels in Colombia, one on the impact of large scale coal mining in northern Colombia, and one on the murder of three Ecuadorian journalists in Colombia. He has won several national journalism prizes.