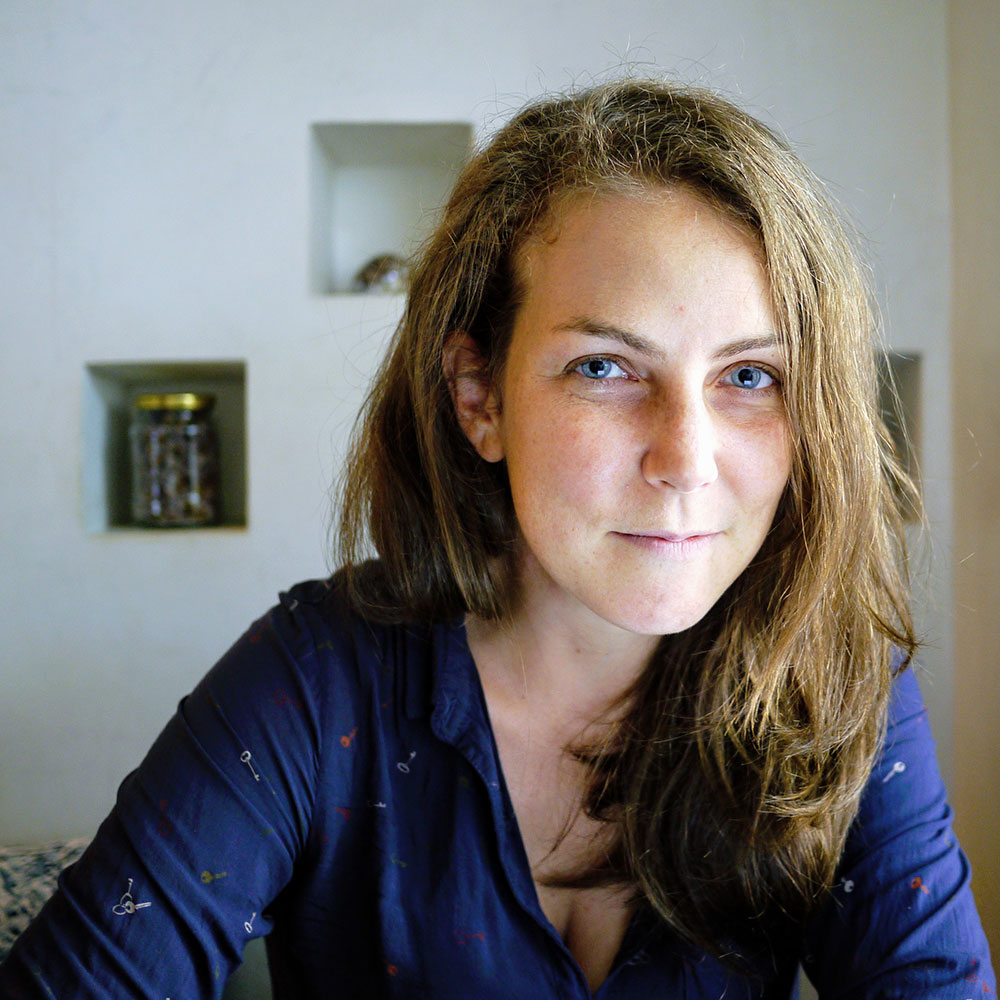 Julia Wallace joined OCCRP in 2019 and is deputy editor in chief for editorial management, coordinating investigations and editing stories alongside journalists across five continents. Previously, she worked as a journalist in Southeast Asia for nearly a decade, reporting for The New York Times, Voice of America, The Atlantic, The New Republic, Al Jazeera, and other news outlets from several countries in the region.

She was also the enterprise editor for Voice of America in Phnom Penh, and the managing editor and executive editor of The Cambodia Daily. She started there as a reporter covering the international tribunal trying the remnants of the Khmer Rouge regime. She is the recipient of a 2019 Human Rights Press Award for her work as a member of The New York Times team covering a catastrophic dam failure in Laos, a 2018 Human Rights Press Award for her coverage of the Cambodian government’s crackdown on the media, and a 2016 Society of Publishers in Asia award for the best feature story of the year in Asia. She holds degrees from Yale and Cambridge universities.