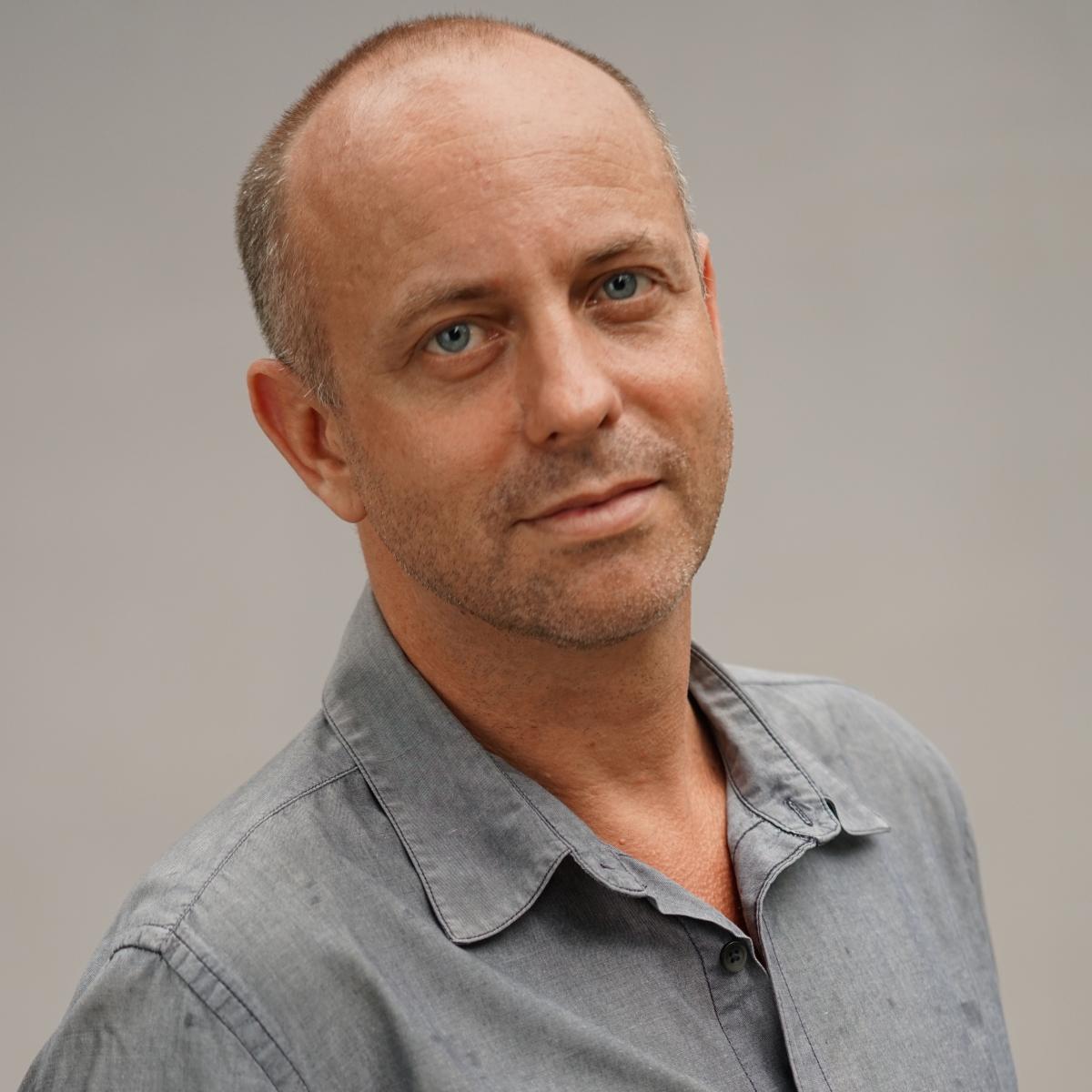 Based in Sarajevo, Jared Ferrie is a core editor working across the OCCRP network to edit stories and coordinate investigations and reporting. He began his career as a city reporter in Vancouver, Canada, where he also earned a graduate degree in journalism from the University of British Columbia. Jared has filed breaking news, features, investigations, radio documentaries, video pieces and photos from countries including Afghanistan, Sri Lanka, the Philippines, and Guinea-Bissau.

He was Asia editor for The New Humanitarian, where his coverage of Myanmar military attacks against the Rohingya people won an honorable mention from the Society of Publishers in Asia, and a silver medal from the UN Correspondents Association. Jared was a correspondent for Bloomberg in South Sudan, reporting on the country’s first years as an independent nation. He also worked with the Thomson Reuters Foundation as an Asia subeditor, and with Reuters as a correspondent in Myanmar.