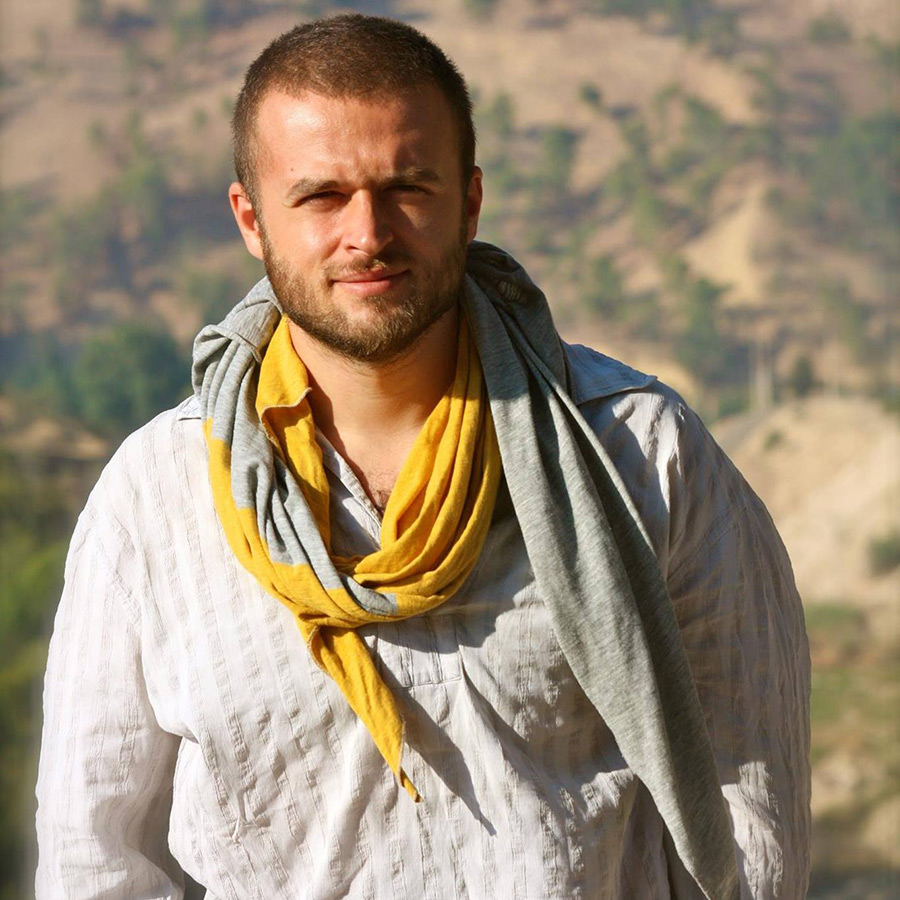 Since 2006, Andrei has reported on organized crime groups, human and organ trafficking, corruption, and environmental and social issues. He coordinated and produced a series of environmental investigations about illegal logging that spurred the European Commission to pursue legal action against Romanian authorities over their systemic and continuous failure to protect the country’s forests. He has collaborated with media outlets such as Al Jazeera, The Guardian, and Arte.

He has won the Gold Award for Best Investigative Report at the New York Festivals TV & Film Awards and was a finalist in the investigative documentary category for an Association for International Broadcasting award in London.

He’s a member of RISE Project, an OCCRP member center and the largest investigative platform in Romania.