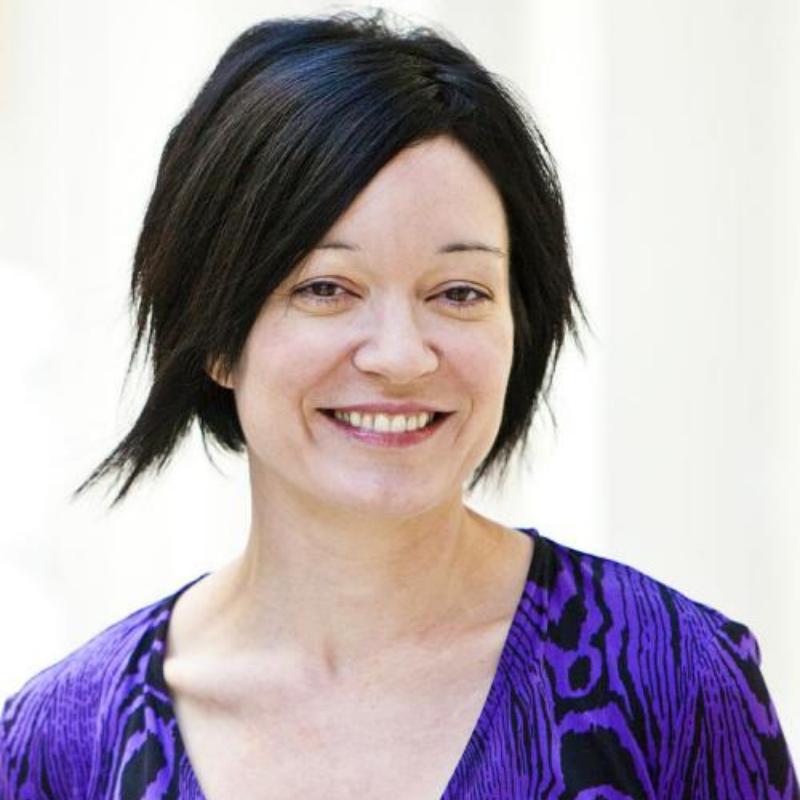 Sue Gardner’s work is motivated by the desire to ensure that everybody in the world has access to the information they want and need, so they’re equipped to make the best-possible decisions about their lives. Sue spent the first decade of her career as a journalist, working in radio, TV, print, and online. In 2003 she became head of CBC.CA, the website of one of Canada’s best-loved cultural institutions, the Canadian Broadcasting Corporation.

In 2007 Sue became executive director of the Wikimedia Foundation, the non-profit that operates Wikipedia, the world’s largest and most popular encyclopedia. Today she serves as an advisor or board member for a variety of non-profit, grantmaking, and policy organizations, mostly related to technology, media, gender, and digital freedoms.

Sue has an honorary doctorate of law from Ryerson University; was named a Technology Pioneer for the World Economic Forum at Davos; has been ranked by Forbes magazine as the world’s 70th most powerful woman; was the inaugural recipient of the Knight Foundation’s Innovation Award, received the Cultural Humanist of the Year award from the Harvard Humanist Association; and is a proud recipient of the Nyan Cat Medal of Internet Awesomeness for Defending Internet Freedom.