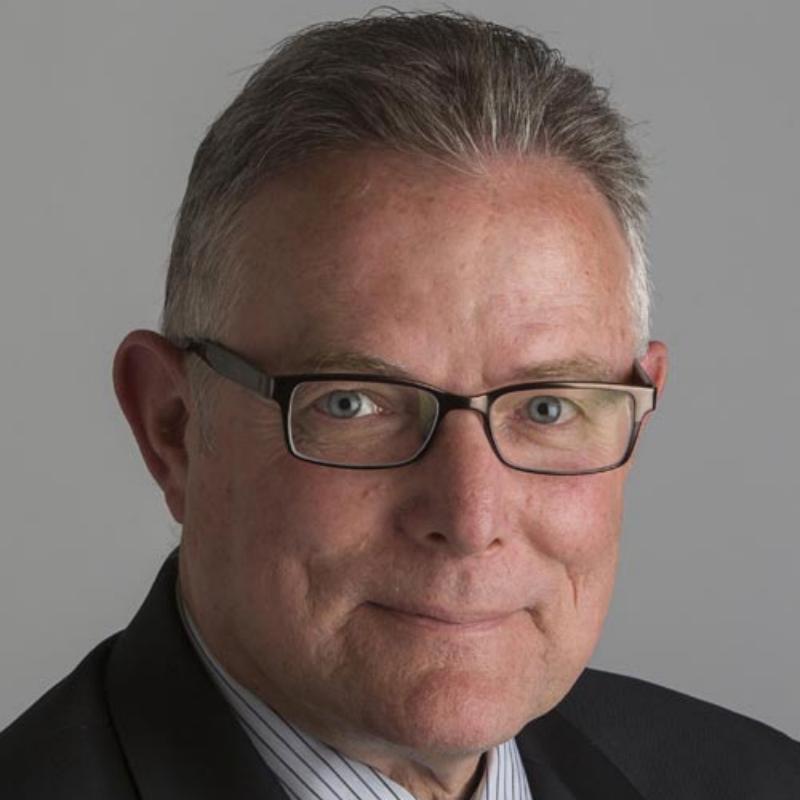 David Boardman is dean of the Klein College of Media and Communication at Temple University in Philadelphia. He has academic and financial responsibility for one of the largest and most comprehensive programs of its kind, with more than 3,000 students and 250 faculty members.

Previously, David was executive editor and senior vice president of The Seattle Times, the largest news organization in the Pacific Northwest. Under his leadership, The Times won four Pulitzer Prizes and produced 10 Pulitzer finalists.

He is also a past president and board member of Investigative Reporters and Editors and of the American Society of News Editors, and served as chairman of the National Advisory Board of the Poynter Institute for Media Studies. He is a Poynter Ethics Fellow. He is a former member of the Sigma Delta Chi Foundation Board and has served four times as a juror for the Pulitzer Prizes.

He is a member of the Temple University Press Board of Review.

David is married to Barbara Winslow Boardman, a writer and editor. They have two daughters. He enjoys kayaking, hiking, yoga, reading, cooking, wine, travel, music, and cheering on the Temple Owls and the Northwestern Wildcats.