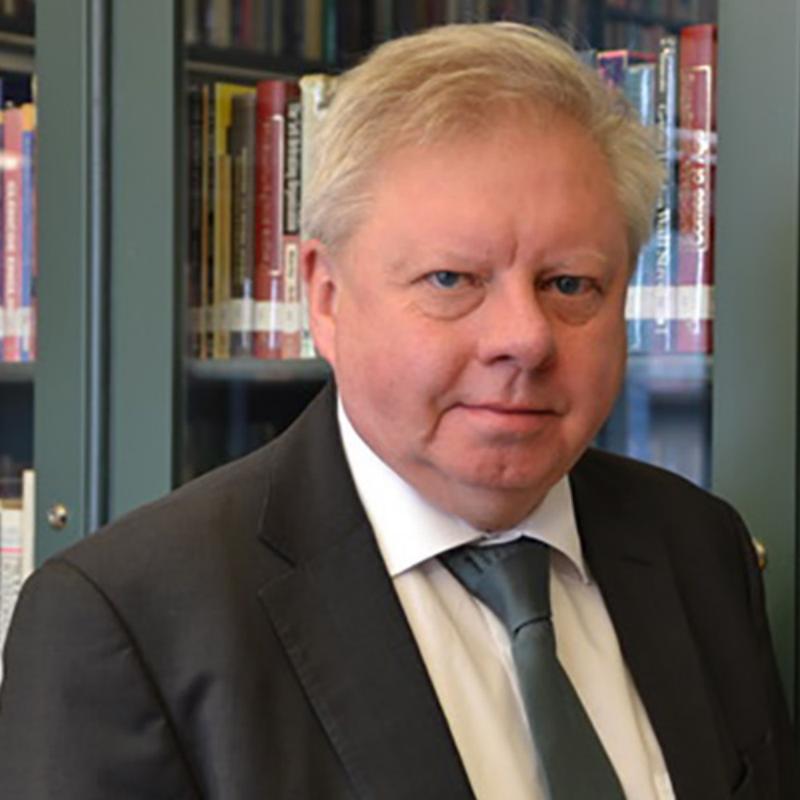 Anders Alexanderson is executive vice president at Stockholm School of Economics in Riga (SSE Riga). He is one of the founders of The Centre for Media Studies at SSE Riga, which provides further education in investigative reporting for journalists from former Soviet republics and Russia.

Anders has a background in the media in Sweden and has held management positions at several newspapers. He is a media entrepreneur and was the founder of one of the first internet consulting companies in western Sweden and one of the first private radio stations in Sweden. Before his position at SSE Riga he worked in public affairs in Scandinavia, the Baltics, and Russia.