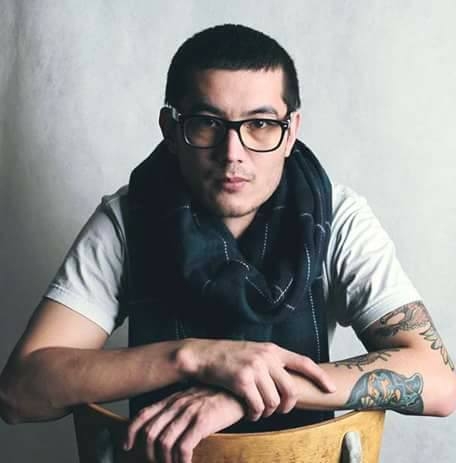 Last week, the Moscow City Court ruled for the reporter’s deportation saying he had violated "the rules of entry or stay in the Russian Federation." Feruz could face torture or even possible death in Uzbekistan.

Novaya Gazeta appealed the ruling with the European Court of Human Rights (ECHR). The Moscow City Court ruled in response to the appeal that Feruz cannot be deported until the ECHR examines his case, according to several media reports citing his defense lawyer.

Although Feruz has the right to remain in Russia pending the appeal he will have to stay in a holding center for foreigners, RFE/RL reported. This raises concerns about any possible abuse in detention given Feruz’s testimony earlier this week.

Feruz claimed he was abused by a Russian law enforcement officer while on a bus ride to a holding center after the court ruled for his deportation. Novaya Gazeta published his account, which included a photo of Feruz displaying his bruises in court after being beaten with an electric baton.  OCCRP condemns this act against Feruz while in custody.

The Uzbek reporter fled to Russia in 2008 after he was tortured for two days by officers of the Uzbek National Security Service who wanted him to become a secret informant.

He has been writing for OCCRP partner Novaya Gazeta since 2014, mainly about Central Asian migrants in Russia, and volunteering for a non-governmental organization that helps refugees. He has also applied for asylum in Russia but was repeatedly rejected and repeatedly appealed, according to Novaya Gazeta.