When the Georgian National Lottery resumes operation next year, it will be owned by two experienced businessmen. Only one of them is nicknamed “The Skull.” 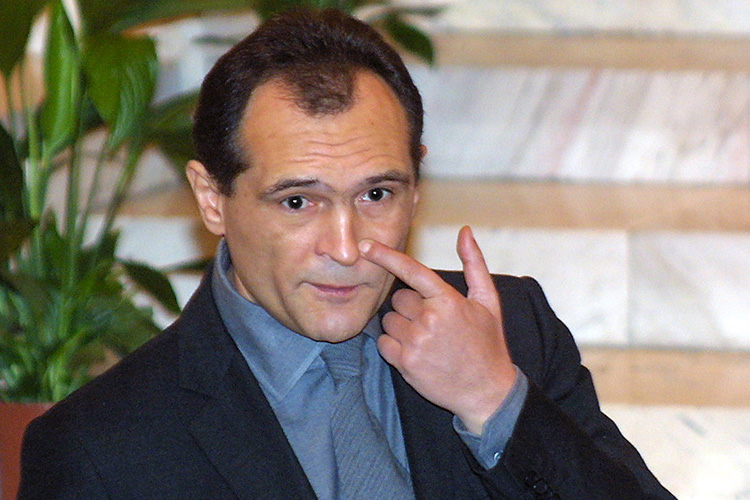 Vasil Bozhkov, nicknamed “The Skull” because of the allegedly unusual shape of his head now one of the co-owners of the Georgian National Lottery. (Credit: Bulphoto)

That gentleman is Bulgarian gaming czar Vasil Bozhkov, who has successfully operated several gambling businesses in his home country and is one of its richest men. According to US diplomats, he has allegedly been involved in a series of crimes including money laundering, privatization fraud, extortion, and racketeering, and also has close ties to organized crime groups. His involvement in the Georgian lottery was first reported by the news website on.ge.

On Aug. 4, 2017, the Georgian government sold Bozhkov 25 percent of the national lottery’s shares. The other 75 percent went to a company owned by Georgian businessman Koba Ghurtskaia, whose holdings in telecommunications have ties with Bulgaria.

The tender agreement drawn up by Georgia’s Ministry of Finance, which was selling the lottery, specified that the purchase price must be at least US$ 5 million. The ministry refused to tell reporters from iFact.ge, an OCCRP partner, whether the men had paid that much, but did tell the on.ge that the price was $5,005,000.

The deal stanches a painful financial hemorrhage for the ministry, which has lost over $90 million on the lottery since August 2011, when it was given majority control of the business by Dimitri Chikovani, the then 24-year-old brother-in-law of Davit Kezerashvili, Georgia’s former Minister of Defense.

Kezerashvili fled the country after being accused of stealing tens of millions in cash and properties. After a stay in France, he is now living in England despite attempts by Georgia to have him extradited.

The lottery debt accrued because the people behind it promised the government wildly unrealistic profits in exchange for the exclusive right to run it. While it initially turned a profit, by mid-2011 the lottery owed more to the government each year than it was taking in.

Finance officials say that under the new deal, the government will eat the over $90 million loss. The lottery has been on hiatus since Sept. 1. Officials have said they plan to begin selling tickets again in February 2018. 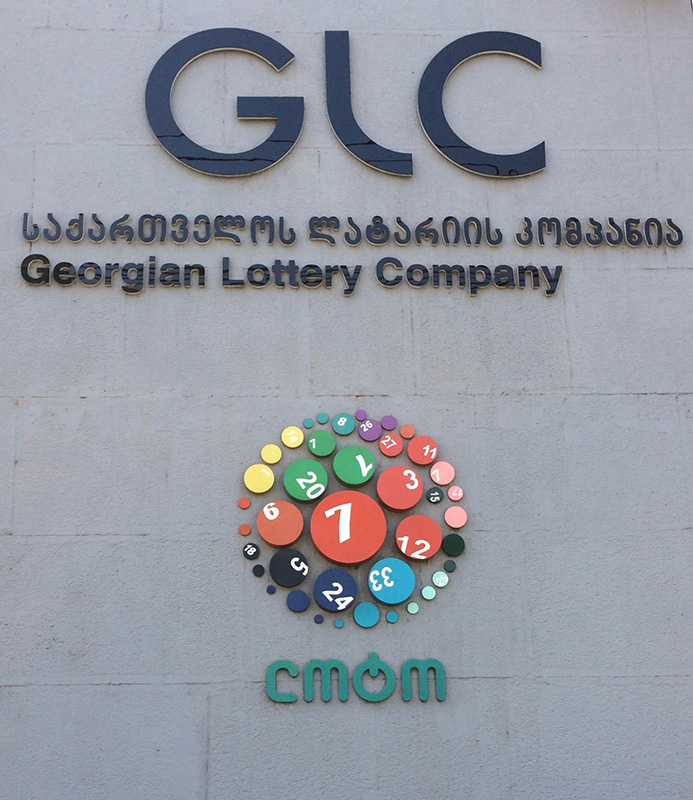 The logo for the Georgian Lottery Company and for the "Loto," its popular nickname, on the company headquarters building in Tbilisi. (Photo credit: OCCRP)The recent tender required that the new ownership have at least five years’ experience operating a lottery.

Bozhkov surely has that.

His background in the gaming business goes back to the early 1990s, as Bulgaria emerged from the Communist era. In 1992, he registered a financial company called Nove and a betting company, Eurofootball, the following year. Both companies are still active under slightly different names.

In 1993, Bozhkov co-founded the gambling and casino company IGM. His co-founder was Ilya Pavlov, a well-known businessman believed to have deep organized crime ties. Pavlov was shot and killed in 2003, one day after he testified in the murder trial of former Bulgarian Prime Minister Andrey Lukanov.

For several years, IGM was the biggest player in the Bulgarian gambling market.
A 2005 US State Department cable on Bulgarian organized crime which was published by Wikileaks offers a blunt assessment of Bozhkov's activities as including money laundering, privatization fraud, intimidation, and extortion and racketeering, along with close ties to organized crime groups.

Ghurtskaia, Bozhkov’s new majority partner in the Georgian lottery, is the general director of CBS Group, which has stakes in such Georgian companies as the internet providers Caucasus Online and Beeline, Railway Telecom, the GMC Group, which runs upscale Tbilisi restaurants, and Tbilisi's municipal minibus company. Ghurtskaia is also the majority shareholder in the Iberia Wine Company.

Ghurtskaia has deep business ties with Bulgaria. Caucasus Online owns the Caucasus Cable System Bulgaria which, along with Bulgarian based Sofia Connect, built the only undersea cable to cross the Black Sea. Completed in 2008, it's an important internet route between Europe and the countries of the Caucasus and the Middle East.

The Ministry of Finance refused to comment on why it approved Bozhkov for the lottery’s ownership. Attempts to get CBS Group to comment on Bozhkov were unsuccessful. Ghurtskaia, who reportedly spends much of his time outside of Georgia, could not be reached for comment.