Nearly four years after she was put under house arrest, Uzbekistan authorities explained on Friday for the first time what the daughter of late President Islam Karimov has been convicted of and announced additional charges. 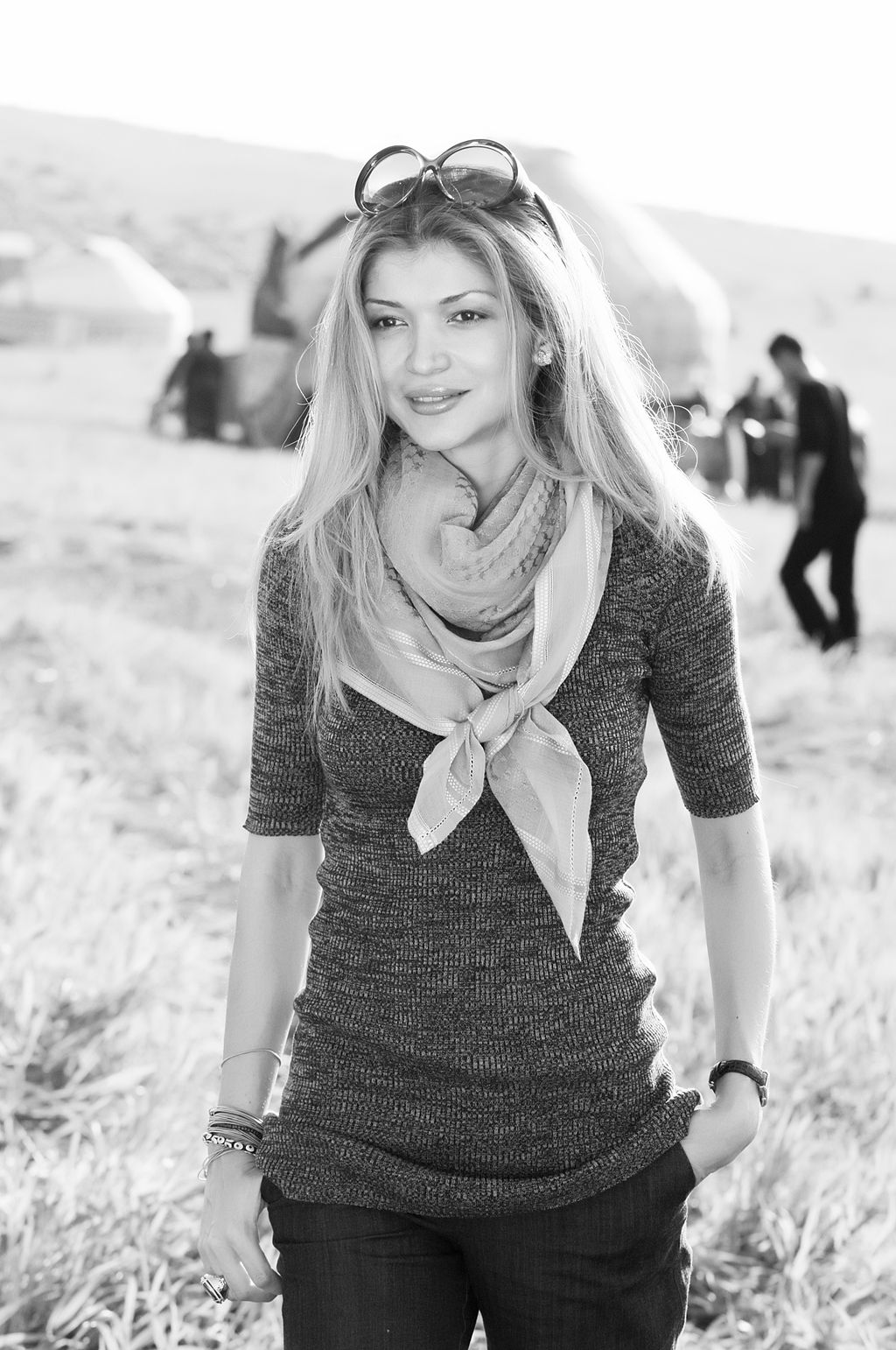 Gulnara Karimova (Photo: Timir01 CC BY-SA 3.0)Gulnara Karimova – a former diplomat, singer, fashion designer and once the country’s most powerful woman - has been under house arrest since February 2014.

She was convicted in 2015 by a Tashkent court to five years of "restricted freedom," a statement from the Prosecutor General's Office of Uzbekistan said.

Karimova was found guilty of running an organized crime group with two of her associates.

The group owned 45 enterprises and 16 offshore companies and was between 2001 and 2013 involved in extortion, embezzlement, tax evasion, concealment and removal of financial statements, the statement read.

Furthermore, Karimova has been charged with six more crimes - fraud, concealment of foreign currency, money laundering, violation of trade and customs regulations, and document forgery – for which the investigation is continuing.

Uzbek prosecutors claim that the damage she and her associated caused to Uzbekistan amount to US$2.3 billion and estimated the value of her assets in 12 countries in Europe, United Arab Emirates, and Hong Kong to over US$1.5 billion.

Long-time Uzbek president Islam Karimov died in 2016. His youngest daughter, Lola Karimova-Tillyaeva is living in Los Angeles where she is promoting her new perfume, according to a July 10 American edition of Vanity Fair.

Karimova's cousin Akbar Abdullaev escaped extradition to Uzbekistan where he was under investigation for economic crimes. He was granted refugee status in Ukraine, the Kyiv Post reported on June 28.

Gulnara Karimova has been the focus of several OCCRP investigations in 2015 which tied her to corruption deals and money laundering activities in Sweden and Switzerland.

According to her Swiss lawyer, she is being held in a small annex of her former house while the rest of the bulding is falling apart.

He said his client had no communication with the outside world, aside from sporadic, heavily-monitored contact with her daughter.