Mexican authorities arrested former minister Rosario Robles on Tuesday after prosecutors accused her of having diverted more than 5 billion pesos (US$250 million) from the public treasury, the New York Times reported. 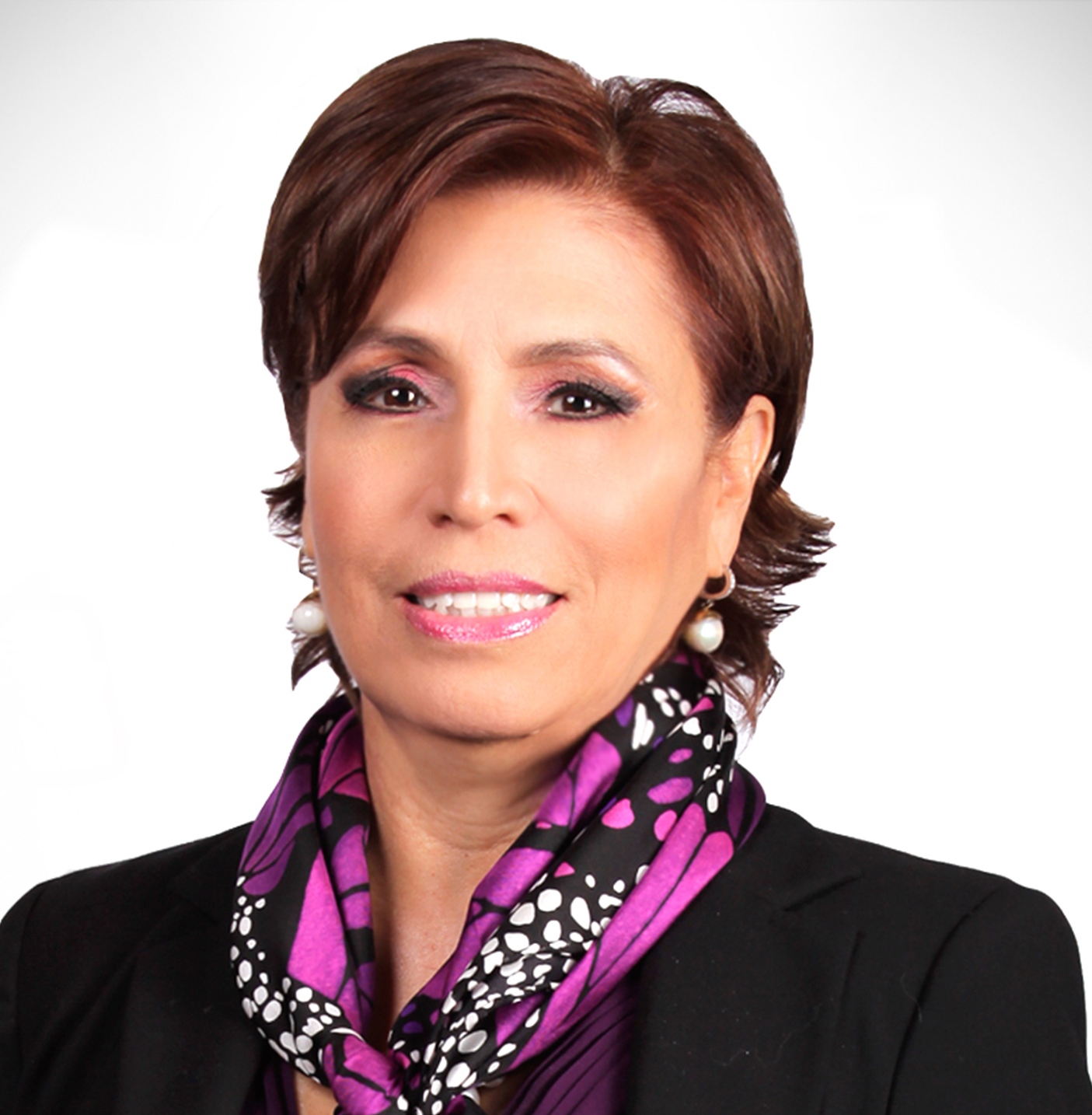 Rosario Robles, former Mexican minister (Photo: Facebook @rosarioroblesberlanga)Charging Robles for “wrongful exercise of public service,” after a 12-hour hearing, the judge concluded that there was sufficient evidence to bring a case against her, ordering a two-month preventive detention in a facility in Santa Martha Acatitla, east of Mexico City.

Robles is the first member of former President Peña Nieto's administration to be jailed. She denies the accusations.

Having presented 40 pieces of evidence to prove the innocence of her client, the lawyer described the decision as excessive.

Also, according to local media, the defendant said she reported the irregularities at least three times to the former president and added that she also informed former presidential candidate José Antonio Meade, who in those years was in charge of the ministry - as a successor to Robles.

“If written warning to Peña Nieto exists and you didn't present them, you are covering up the former President, therefore, it should be cleared if Peña Nieto is involved and if he (participated) or not,” the judge who initiated an investigation into both Peña Nieto and Meade was quoted as saying.

But one of Robles' lawyers told local media Wednesday that the judge preferred ‘to give a hack, abandon justice and betray the Constitution. It is a misdemeanor that is being charged’.

He also pointed that Robles has never implied Peña or Meade and that it was the judge who put the word in her mouth. She only said that she communicated with president Peña Nieto but she never said she knew he committed a criminal act, the lawyer said.

The left-wing politician became a part of the Institutional Revolutionary Party (PRI) in 2012 and she is one of several officials from the Peña Nieto’s administration being investigated for corruption.

, “I am here to present the defense and to prove my innocence… and I fully trust the autonomy of the Judiciary and I am here with the skirts well placed, taking the bull by the horns,” said Robles to the press after the hearing.

President Andrés Manuel López Obrador refused to say whether Peña Nieto might be linked to what he called an "open" investigation.