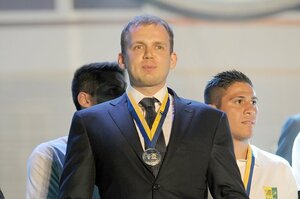 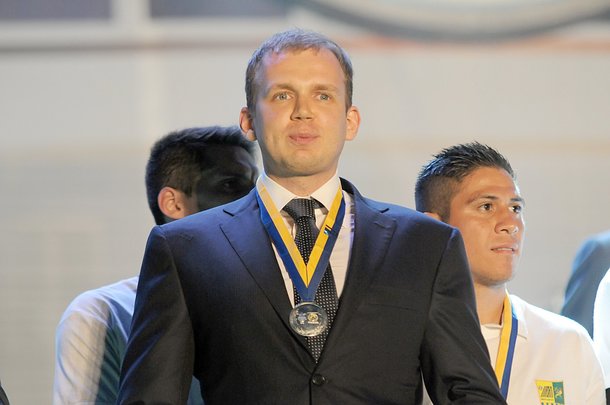 Kurchenko shot to prominence in 2012, when the first reports about his business activity – particularly in the energy field – started surfacing. Last year, his own magazine estimated his fortune to be US$2.4 billion.

It seems that three companies of (Kurchenko’s) Gaz Ukraina 2009 group work as exporters. They are PP Armada-Plus, TOV Zovnitransgaz and a daughter company Petrol. All of them, according to the documents, transport gasoline (of unclear origin) by auto cisterns to tankers that take the fuel to Zevidon Trading Ltd. in Belize. - Syrotiuk wrote in his inquiry

But five days after the Kiev Post investigated and published these expenditures, the numbers at the State Statistics Service were “clarified” by the Ministry for Taxes and Duties and the numbers plummeted by 90 percent. As a result, at the end of the year the Statistics Service said that full-year oil products trade with Belize stood at US$170 million.

According to its website, Borelli is a company with Neapolitan roots that specializes in ready-made and custom-made men’s suits and coats.

The document is further evidence of an inappropriate relationship between Kurchenko and two brothers who ran the powerful state gas trading company: Oleksandr and Serhiy Katsuba from Kharkiv. The bills indicate that Kurchenko may have paid for expensive suits for one or both of the brothers.