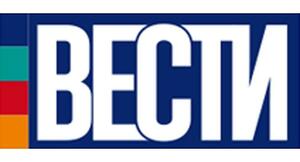 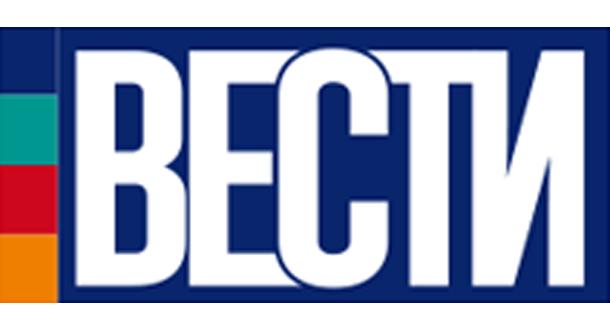 All legal issues of Vesti media holding were a part of the job description for the staff lawyer of VETEK group of companies that belongs to billionaire Serhiy Kurchenko.

The lawyer who dealt with Vesti was called Anna Sytnik, according to the documents found by the Clerical Hundred, a project that restores shredded papers from Kurchenko’s office. The connection is discovered when the project found a staff schedule for VETEK’s legal department.

According to the schedule, apart from Vesti, Sytnik was in charge of registration of trade marks, communication with the Anti-Monopoly Committee, and well as government relations work.

Moreover, after Kurchenko bought the Odessa Oil Refinery in 2013, Sytnik joined the supervisory board of the refinery. 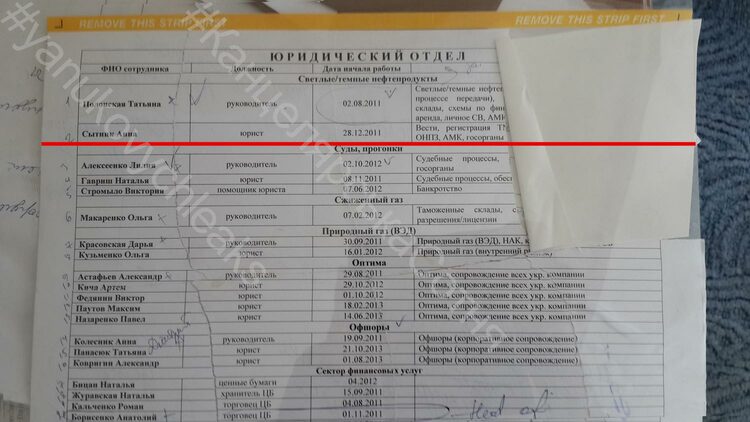 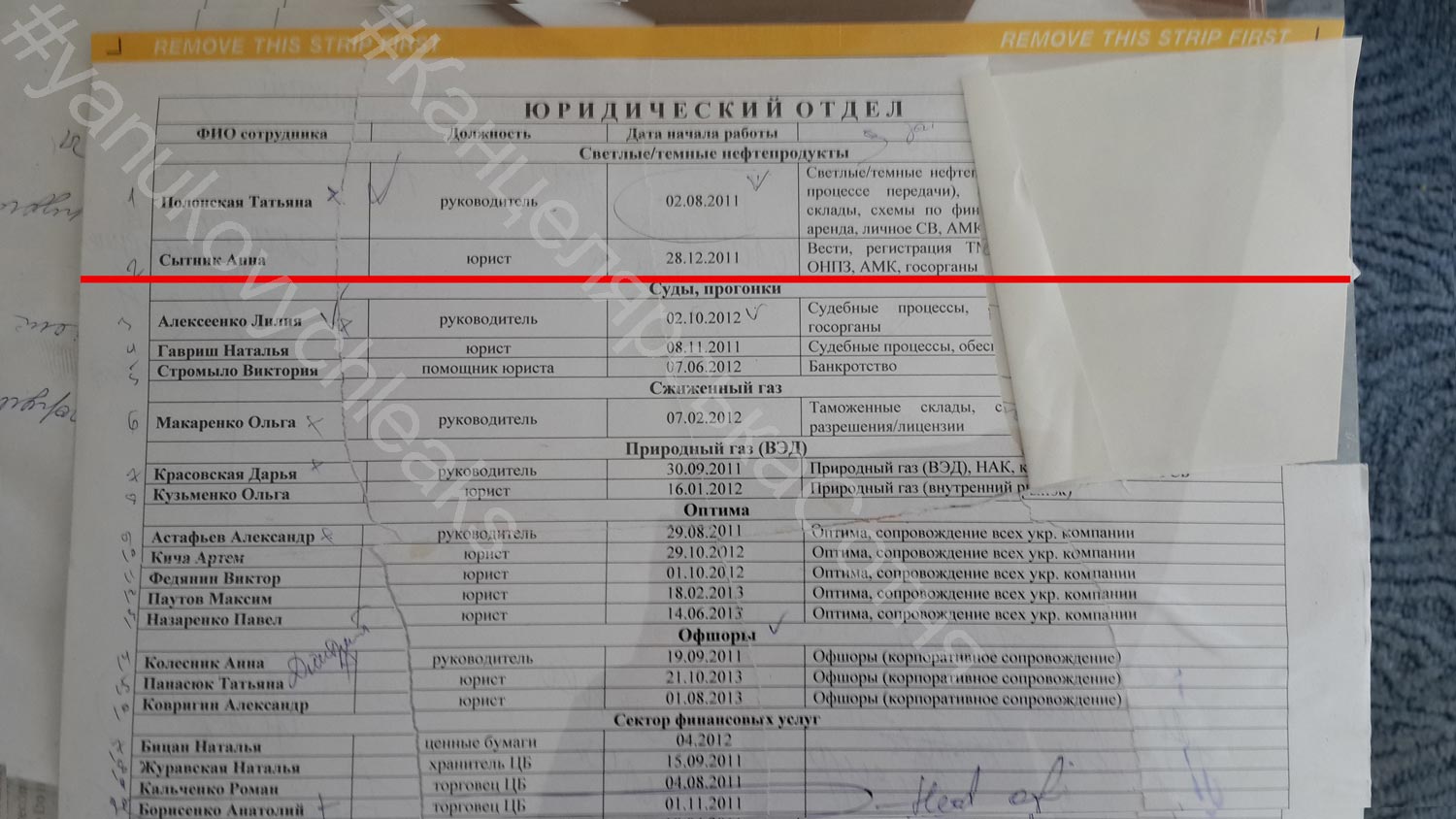 Vesti media holding was set up by the former chief editor of Segodnya newspaper Igor Guzhva in May 2013. Guzhva then said that the project borrowed money for development, but refused to name the lenders.

“The owner of the company is me, a private person. The project is developed with borrowed capital. The lenders, according to our agreement, ask to preserve confidentiality,” Guzhva then said to Telekritika, a media watchdog.

Guzhva did not respond to requests for a comment for this story. VETEK’s phone has been switched off. In his last statement on the company side on April 23, Kurchenko denied any involvement in «any alleged shadow schemes of VETEK company.

On May 22, Ukraine’s tax authorities also blocked the accounts of Vesti Mass Media as part of a criminal investigation into fictitious business activities and legalization of illegally gained income.

The tax authorities said that the media holding received some Hr 100 million from companies related to Kurchenko, a young billionaire with close links to the Cabinet of fugitive former President Viktor Yanukovych. He has multiple assets in energy and media sectors.

The Ukrainian authorities accuse Kurchenko of fraud, mass tax evasion and other crimes. He was put on the wanted list in March.