The crime, according to prosecutors, was tax evasion by companies importing food to Romania. But there was a new wrinkle in the scheme – set up refugees to take the blame when the crimes were discovered.

The man who made this possible in Romania was Mohamad Al Dulaimi, working with a network of Turkish fraudsters perpetrating a similar scheme.

An Iraqi citizen, Al Dulaimi is currently jailed in Bucharest, serving a four-year term. But prosecutors say that between 2004 and 2008 he headed an illicit network that brought hundreds of Iraqis to Romania where some of them were used as front men for tax fraud.

Prosecutors, however, tell a very different story. They say the Al Dulaimi network placed Iraqi migrants as “straw men” at Romanian companies.They say the scam worked like this: the actual owners of the companies ran up huge tax debts, and when tax authorities came looking for the missing money, they found the companies headed by Iraqi immigrants who in many cases claim they had no idea what was going on.

This scam involving companies with clueless owners was repeated many times. Romanian authorities estimate that in 2012 the tax evasion reached no less than €14 billion (US$ 18 billion).

Reporters from OCCRP interviewed some of the people involved, and discovered that the Al Dulaimi network functioned in cooperation with a second network run by Turkish citizens. The two sets of criminals communicated with each other and helped create even more complex tax evasion schemes.

From Bucharest to Samandag, Turkey

Connections to the Turkish network can be traced through one of the biggest scams, involving companies that belonged on paper to Iraqi citizen Morad Ahmed and to “AB,” an innocent Swedish citizen of Iranian origin who requested anonymity.

Morad Ahmed told OCCRP he signed what he thought was immigration paperwork, not knowing the papers named him as the owner of various companies. AB never set foot in Romania but his stolen passport was used to establish or take over about 70 companies in the Eastern European country.

One of these companies was Lonelia Com SRL, trading vegetables and fruit from Turkey. It was transferred on Aug. 7, 2008, to the names of AB and Morad Ahmed together with its massive debt to the state, € 15.6 million (US$ 21 million) in unpaid taxes.

Following the money, OCCRP reporters discovered that the company was involved in an elaborate tax evasion scheme rooted in Samandag, a Turkish town near the Syrian border. 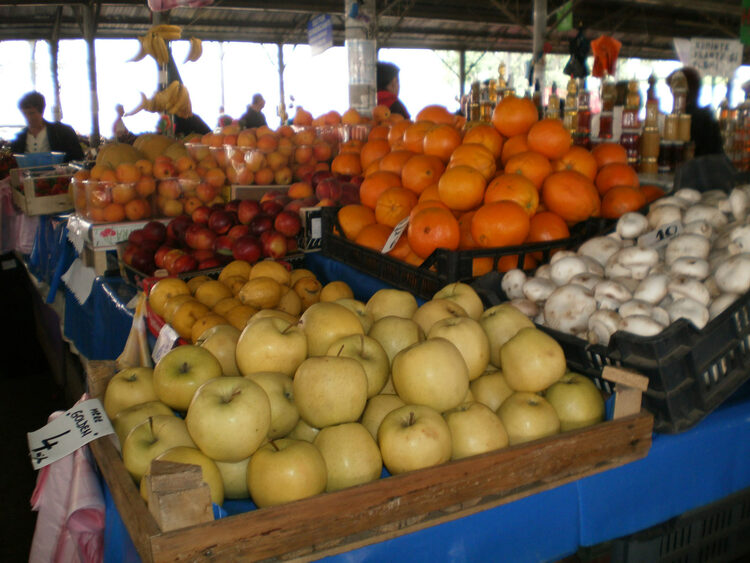 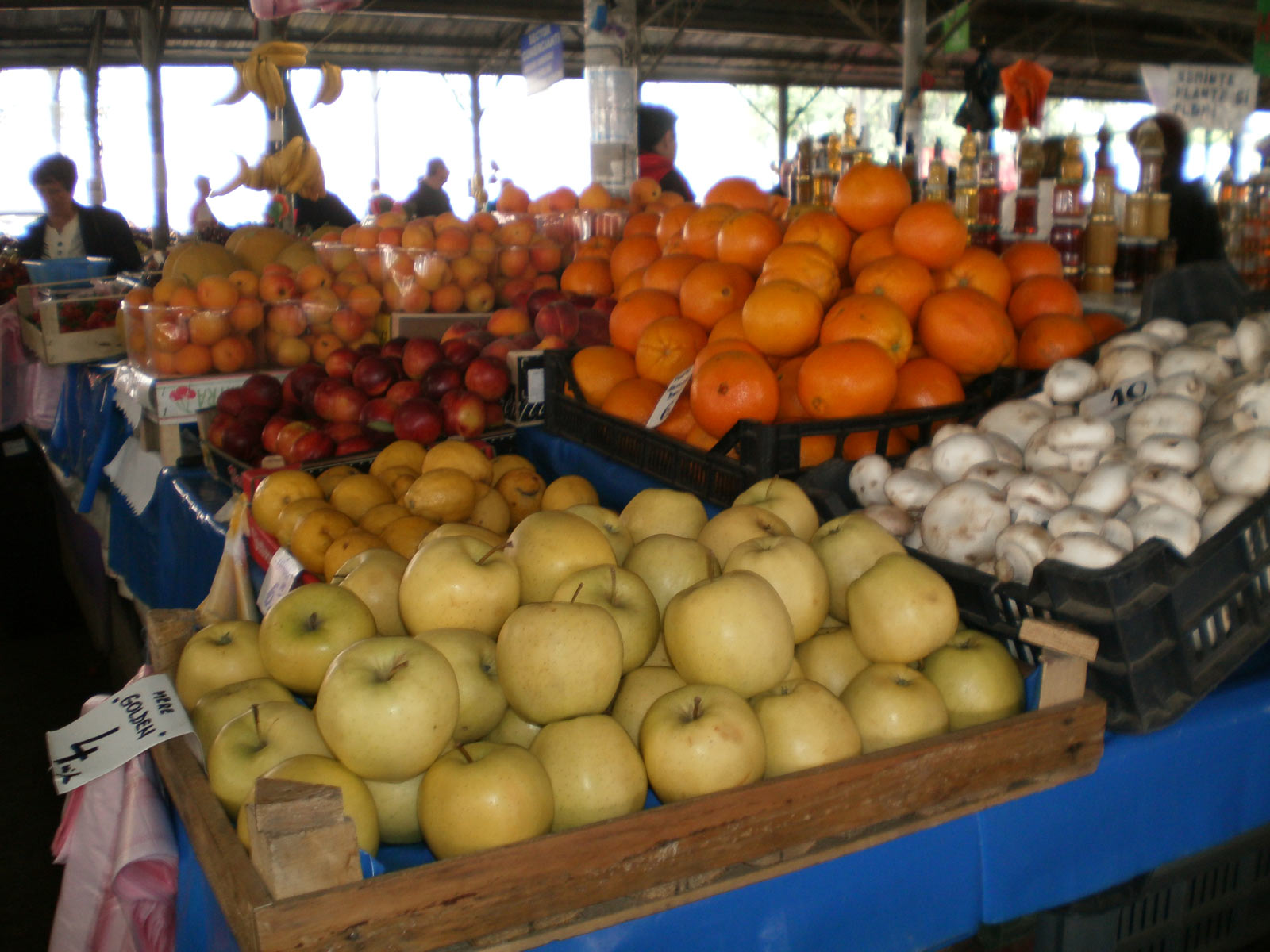 Credit: RISE Project Over The Last Two Years, More Than Half Of The Fruit And Vegetables Market In Romania Was Controlled By Turkish Groups From Samandag Region.

The reporters travelled to Samandag after searches in the Romanian registry of companies indicated that hundreds of people from Samandag had come to Romania to establish fruit and vegetable trading companies.

The streets in the Turkish town of 30,000 were full of cars with Romanian license plates, and many Turkish residents spoke Romanian, although the town is 1,700 km (about 1,000 miles) away from Bucharest.

Romania is a big consumer of Turkish fruit and vegetables and the trade between Samandag and Bucharest is significant.

In just three months, the Lonelia Com SRL company ran up a tax debt to the Romanian government of € 15.6 million (US$ 21 million).

That debt was incurred right before the company was transferred on paper to AB and Morad Ahmed. Tax investigators charged the two with tax evasion as owners of the company.

In addition to the ownership shift, the schemers also moved the company to fictitious headquarters, possibly to avoid fiscal control.

The paperwork to change the address was handled by Andreea Ioana Oțel, a Romanian woman, who went to the registry to record the new headquarters armed with a power of attorney signed by Morad Ahmed, who insists he didn’t know what he was signing.

Oțel was a long-time collaborator of a lawyer from Bucharest, Nicoleta Bucur. The two also dealt with the Iraqi who made illegal use of AB’s passport.

“We don’t represent a person but a company at the Companies’ Registry,” she said. “If you submit documents to the Companies Registry it doesn’t mean that you know what they are doing with that company. You can’t recognize if that’s a fake passport or the photo was changed.” Oțel told OCCRP she had no way of knowing anything was amiss.

According to documents, the fruits and vegetables imported from Turkey by Lonelia Com were sent to two other companies: Stil Can SRL and MeryFruct SRL.

These two companies were also established by Turkish businessmen from Samandag and then transferred, in August 2008, to Morad Ahmed and AB.

Stil Can SRL was controlled by Ayhan Yuksek(P10), a member of an important Turkish family in Samandag. His brothers, Sahin and Abbas Yuksek, are involved in several corruption and tax evasion court cases in Bucharest.

The three Yuksek brothers have a complicated criminal history in Romania involving allegations of bribery, forgery, tax and import fraud. 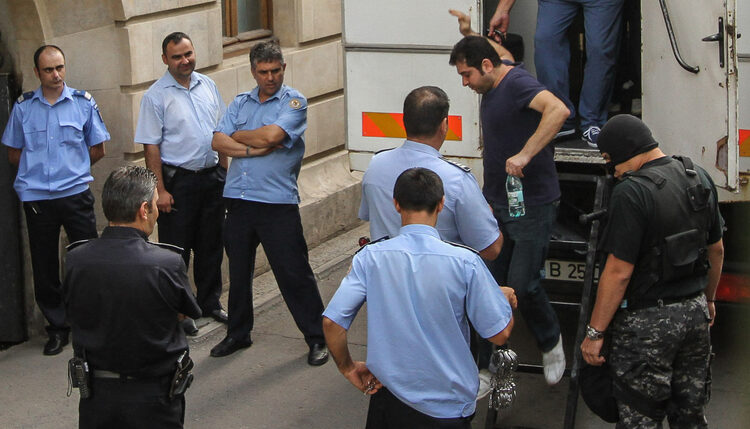 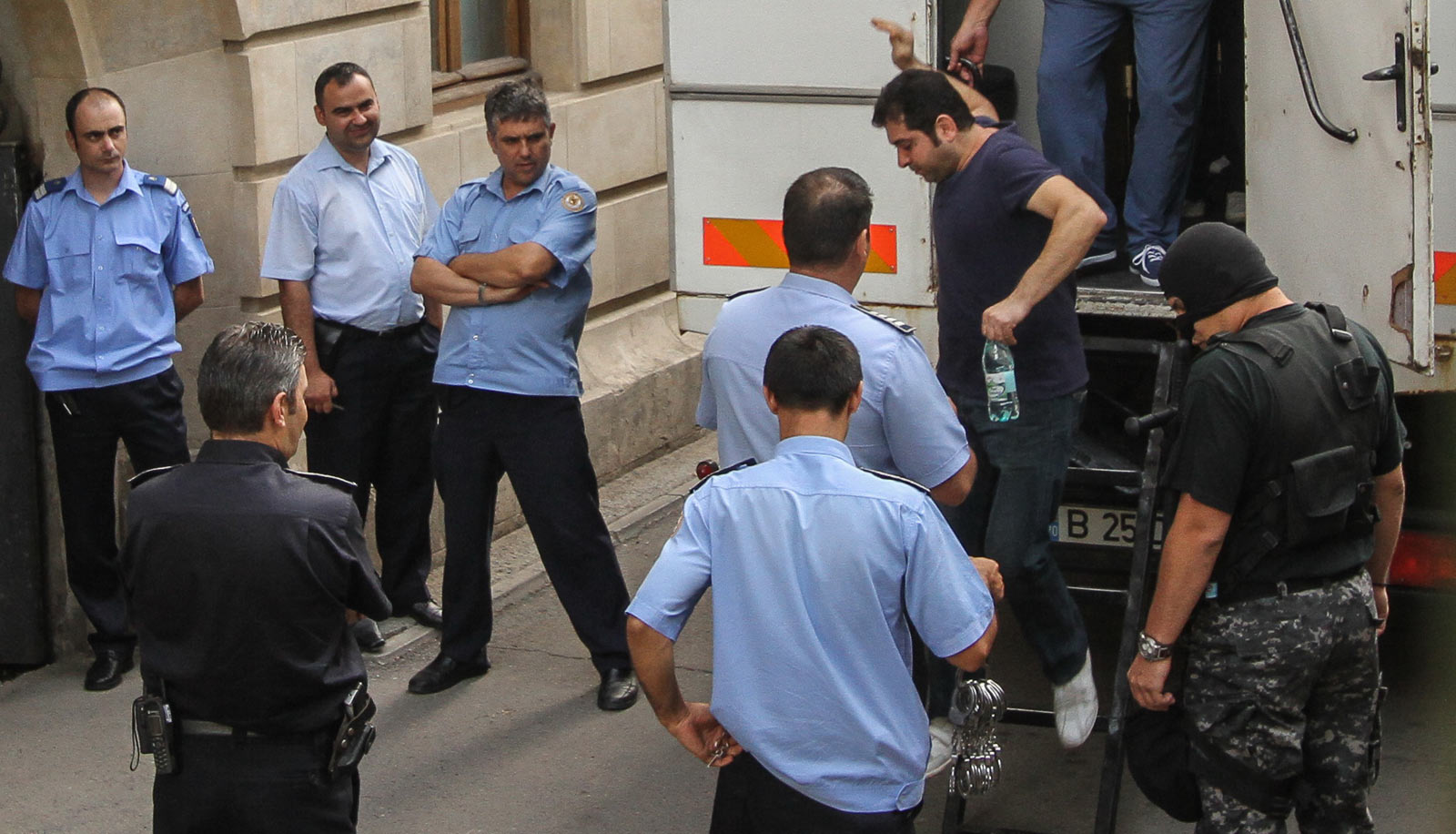 Sahin Yuksek, 41, was sentenced in October 2013 for trying to bribe a high official of the Romanian tax authority. Sahin Yuksek attempted to pay a € 40,000 (US$ 55,000) bribe to change the results of a fiscal authority’s audit at his Yuksek International Fruit company, which owed almost US$10 million in taxes.

Prosecutors say that initially, Sahin Yuksek used Turkish citizen Akram Mustafa Naser, a fruit and vegetable trader, as a stand-in for paying the bribe. Police arrested Naser on April 19, 2013 but he cooperated with the investigation and received a three-month suspended jail sentence for his role in the bribery case.

The Bucharest Court of Appeal sentenced Sahin Yuksek to two and a half years. 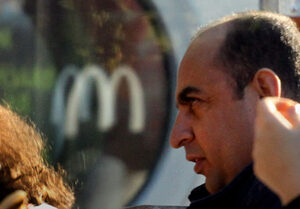 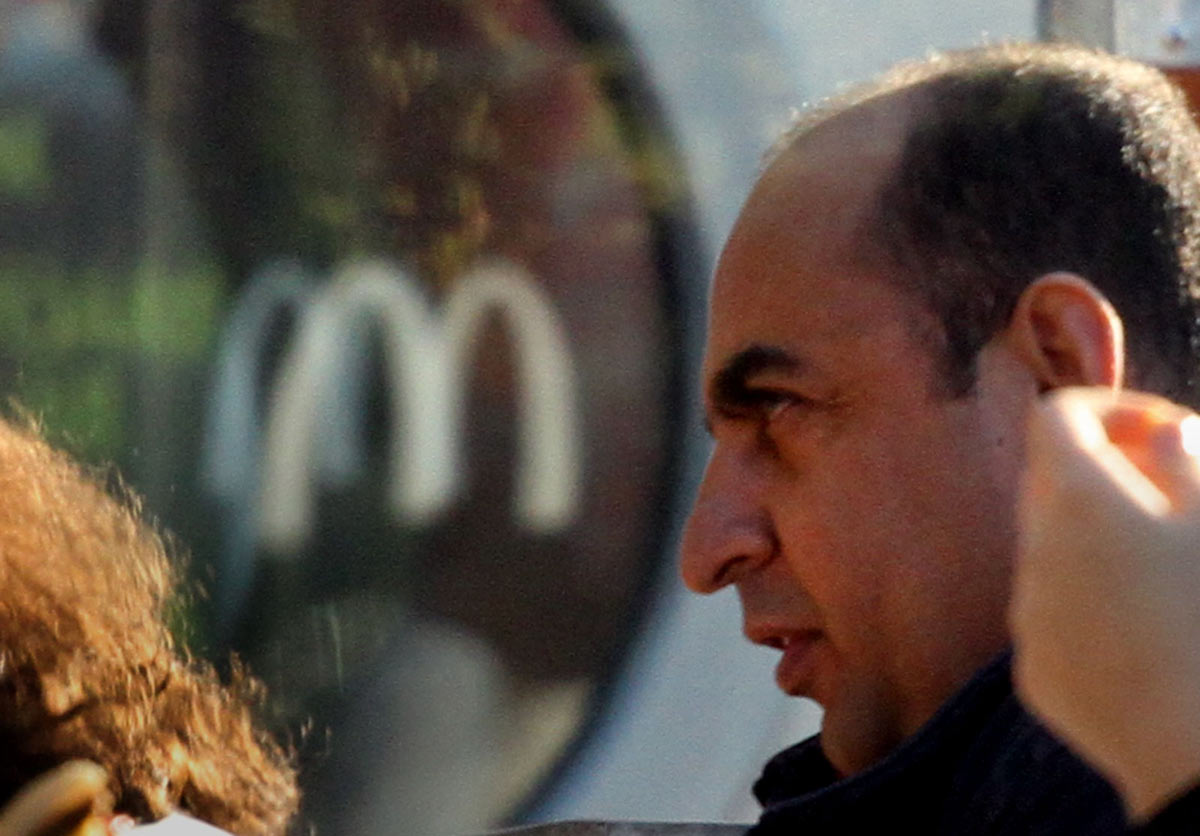 Reporters from OCCRP interviewed Sahin Yuksek after investigating his family’s businesses in Samandag. He denied any involvement in fraudulent business in Romania.

Romanian authorities investigated the Yuksek brothers and Naser for more than two years on suspicion of tax evasion, according to a legal document obtained by OCCRP.

Starting in 2010, prosecutors monitored the commercial activities of the Yuksek family, believing the three brothers were declaring lower values for imported goods at customs by allegedly forging commercial and shipping documents without including them in the company’s financial records.

A few days after he was arrested for bribery, SahinYuksek was indicted in another case. On April 25, 2013, prosecutors from the Terrorism and Organized Crime Investigation Unit (DIICOT) also charged Sahin and Ayhan Yuksek with large-scale tax evasion.

According to the prosecutors, the two got help from several accomplices. Romanian law enforcement raided no less than 42 locations, mostly companies’ headquarters, in Bucharest and its surroundings.

The third Yuksek brother had already been investigated for tax evasion. In October 2012, Abbas Yuksek was accused of failing to declare hundreds of thousands of Euros, using companies that he controlled through proxies.

Investigators say the members of the Yuksek network were involved in another scheme where they used several women from Odessa, Ukraine, and fake Bulgarian passports.