Three years ago today, Corinne Vella received a call that would forever change her family, her life, and even her homeland, the small Mediterranean island of Malta.

“You should come here. There’s been a bomb,” she recalled her nephew Matthew telling her of the assassination of her sister, investigative reporter Daphne Caruana Galizia.

Caruana Galizia’s murder, just meters from her home, shocked Malta and upended the country’s political system. It showed how crime and corruption continue to thrive today, even inside the European Union. And it highlighted the dangers that journalists face when they dare to expose the illicit dealings of the rich and powerful.

But if the aim was to silence Caruana Galizia, it has backfired.

Since she was murdered, more people than ever have read her many exposés on crime in Malta, including money laundering, drugs, and kickbacks. Dozens of reporters from 18 media outlets have taken up her mantle, continuing her investigations and seeking to uncover the truth about her murder as part of The Daphne Project. 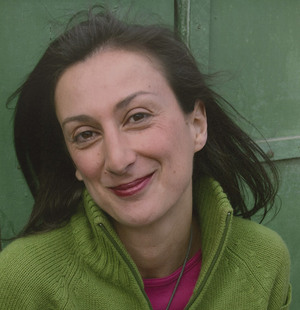 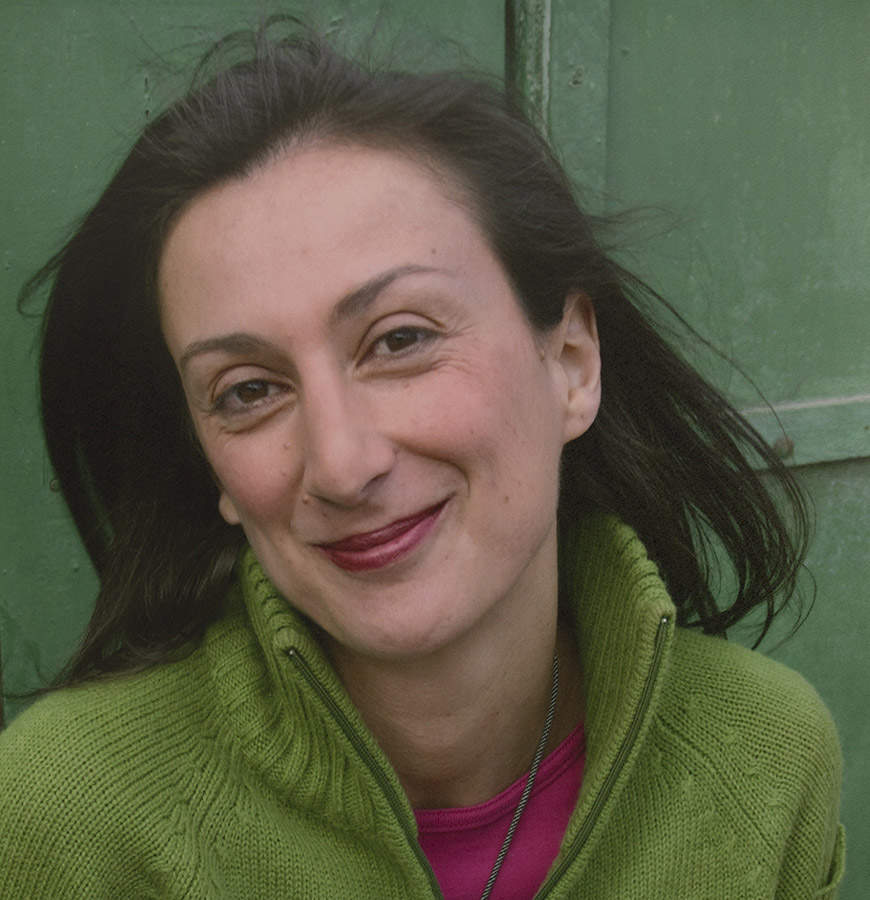 “We have more and better journalism,” her sister, Vella, told OCCRP. “Daphne’s work is continuing and the message has been sent: You don’t kill a story by killing a journalist.”

Yet, three years on, no one has been convicted for killing Caruana Galizia, and many questions about her death remain unanswered.

Three alleged hitmen were charged with planting the bomb just weeks after she was killed. They have pleaded not guilty. Then in November last year, prominent local businessman Yorgen Fenech was arrested as he tried to leave Malta on his luxury yacht, accused of masterminding the assassination with the support of top-ranking politicians from the inner circle of former Prime Minister Joseph Muscat.

Fenech was fingered by Melvin Theuma, the alleged middleman he used to set up the killing, who turned witness after being granted a presidential pardon in return for his testimony. In July, Theuma was found in a pool of blood after attempting to take his own life on the eve of a court hearing, although he survived and has gone on to testify in one of the most sensitive cases in Maltese history. 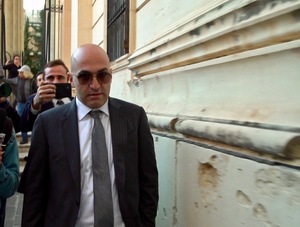 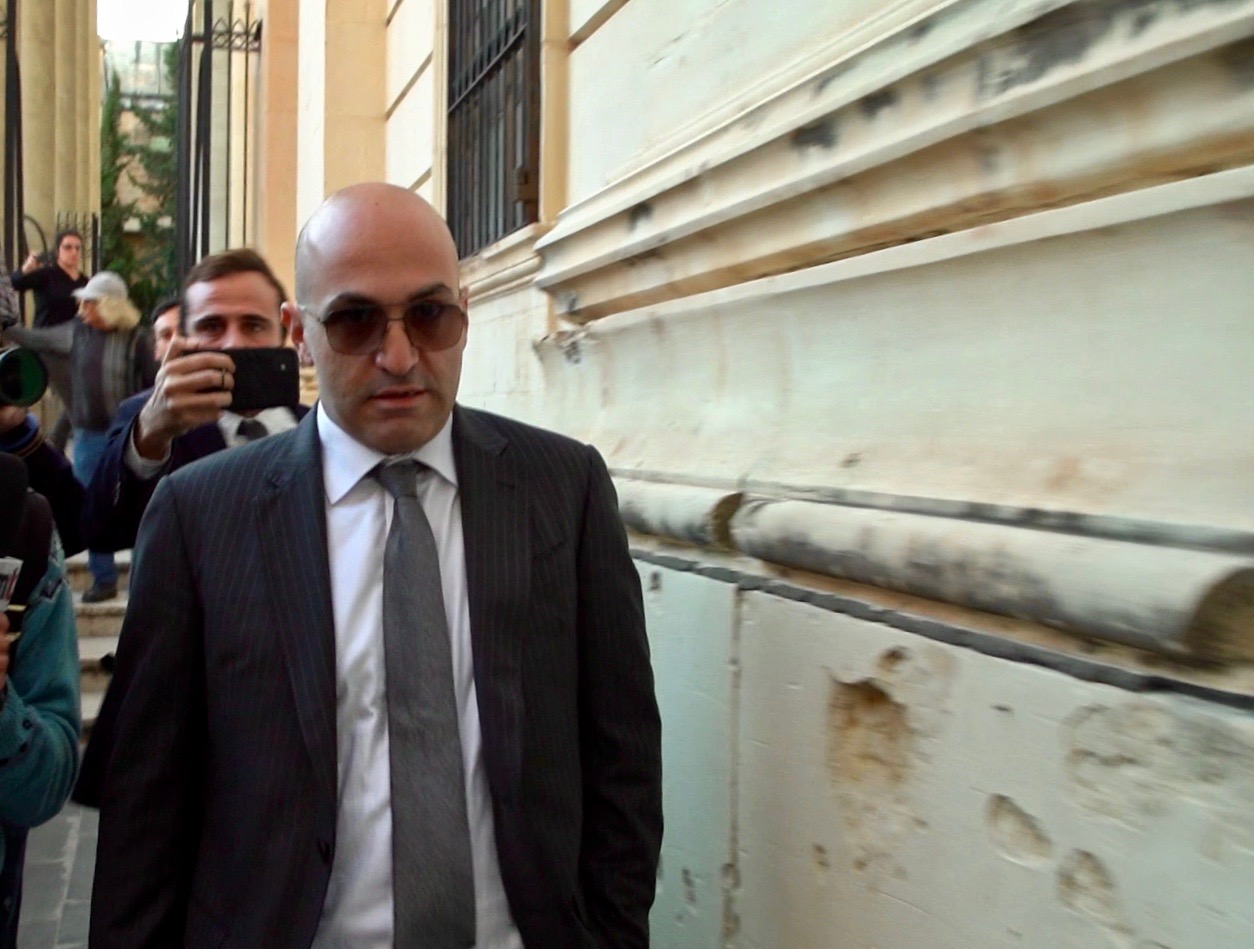 Theuma claims Fenech instructed him to contract the hitmen who allegedly planted the bomb: Vince Muscat and brothers Alfred and George Degiorgio. He testified the explosives were provided by the criminal network they belonged to, run by brothers Adrian and Robert Agius, who are suspected of ordering several car bomb assassinations over the years.

A new investigation by OCCRP member center IRPI published Thursday shows how the Agius brothers rose to power after nearly a decade of mafia wars in Malta swept away the island’s most prolific criminal networks. It also details their ties to powerful international crime rings through trafficking in drugs and weapons, including Italy’s ruthless Cosa Nostra mafia.

“They have contacts everywhere, politics, [the] courts — magistrates and judges, the police,” a veteran source in Malta’s police told IRPI. “They could have me killed for speaking to you. I’m not joking.”

Other members of the Daphne Project have published stories to mark the anniversary of Caruana Galizia’s death. Swiss outlet Tages Anzeiger reported that Fenech has a secret company that received money from an Azerbaijani oilman, Rovshan Tamrazov. A story published in French newspaper Le Monde also detailed how Fenech allegedly plotted to kill Caruana Galizia after she began investigating the Eletrogas consortium he led.

Fenech’s lawyers denied their client had “any involvement in the murder” when contacted by reporters from the Daphne Project. They said Theuma’s evidence was unreliable, adding: “We are convinced that a fair trial will … highlight the falsity of his allegations.”

OCCRP has already published several investigations into Caruana Galizia’s murder as part of The Daphne Project. We will continue to report on as many aspects of the case as possible. 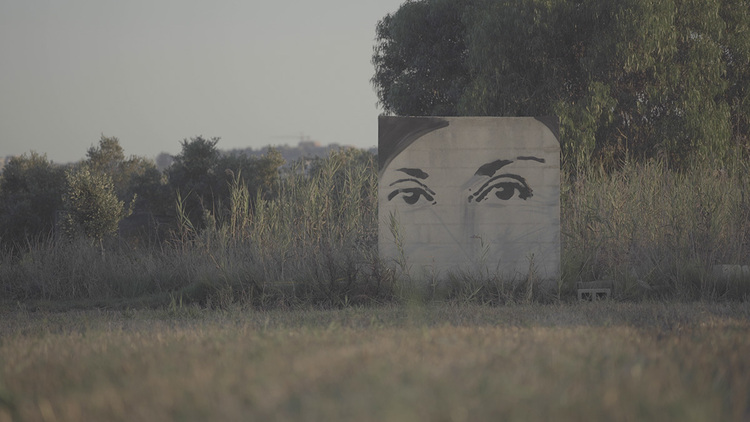 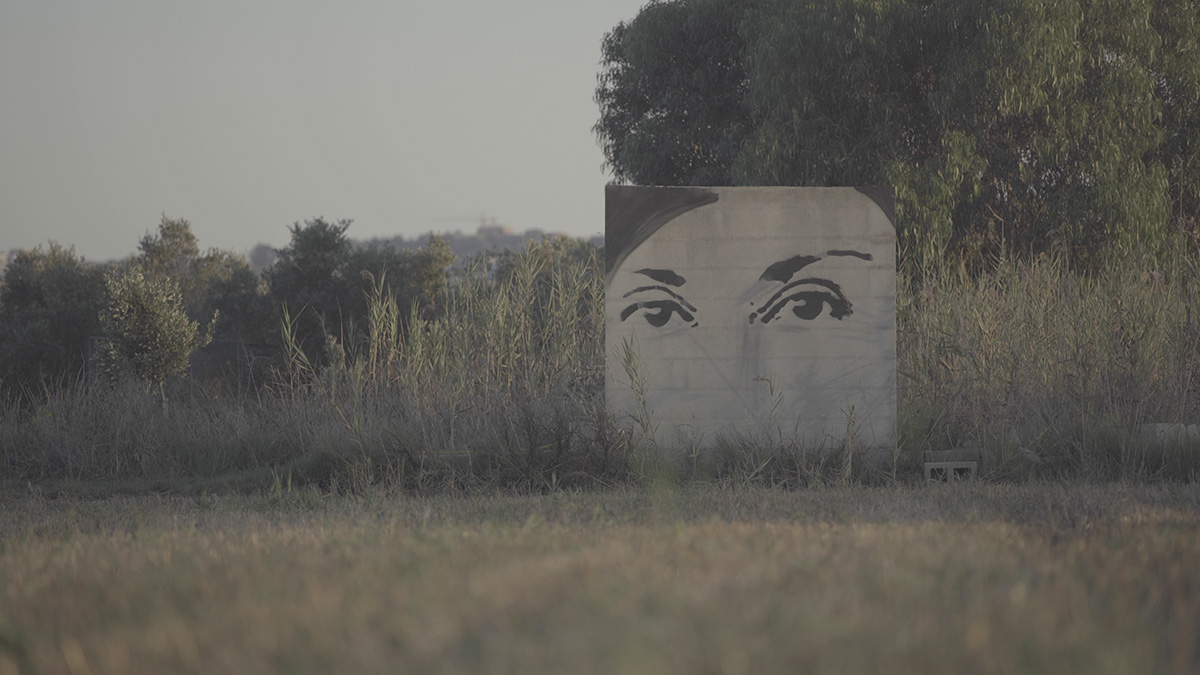 Credit: Forbidden Films A tribute to Daphne Caruana Galizia on the site of her murder.

For the people of Malta, however, change may already be under way.

“The death of Daphne was the trigger for the Maltese people to act,” said Arthur Bouvart, coordinator of the Daphne Project, predicting that her assisination means that “we could see a rise of civil society.”

The power of public anger became apparent when tens of thousands of people took to the streets of the capital, Valletta, late last year. Crowds gathered in front of Malta’s National Parliament to vent their rage at the climate of impunity in the country, shouting “mafia! mafia!” at the windows of Prime Minister Joseph Muscat. He stepped down soon after, in January.

Caruana Galizia “has instilled fearlessness in the younger generation, our upcoming generation of leaders, who in their own way will continue to fight for what is right and just,” said Julia Cini, secretary general of Malta’s KSU student union, which helped organize the demonstrations.

“Her legacy is carried on by the journalists that have picked up where she left off — investigating and uncovering the stories that the powerful would have rather had kept secret,” she added.

Corinne Vella is also cautiously optimistic that her sister’s death will be a turning point for Malta.

Corruption is “something the people can’t deny any more,” she said. “Some things have changed, but there is a long way to go.”