The upscale Trisara resort, nestled in a cove on Phuket island, has dozens of private villas offering panoramic ocean views.

An open-source investigation suggests that the families of Raimbek Matraimov, Kyrgyzstan’s disgraced former deputy customs chief, and Zamirbek Karashev, his former underling and eventual replacement, vacationed together there. 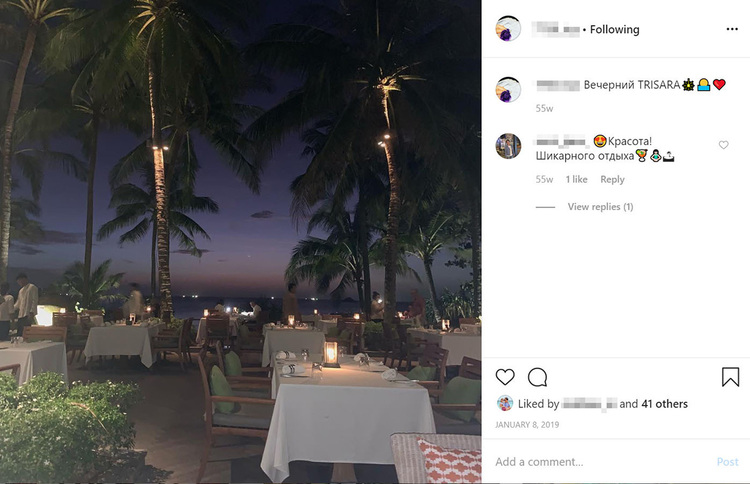 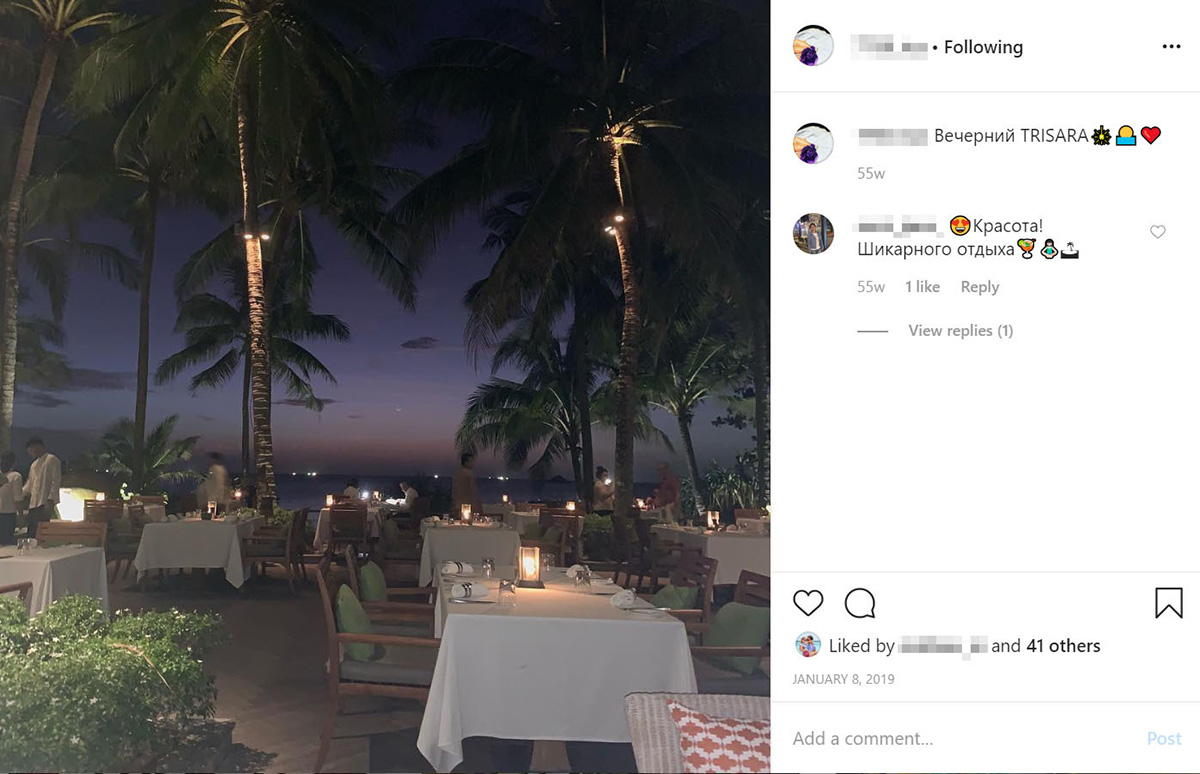 Her posts include the resort’s welcome treats for her three youngest children, showing that she was accompanied by her family: 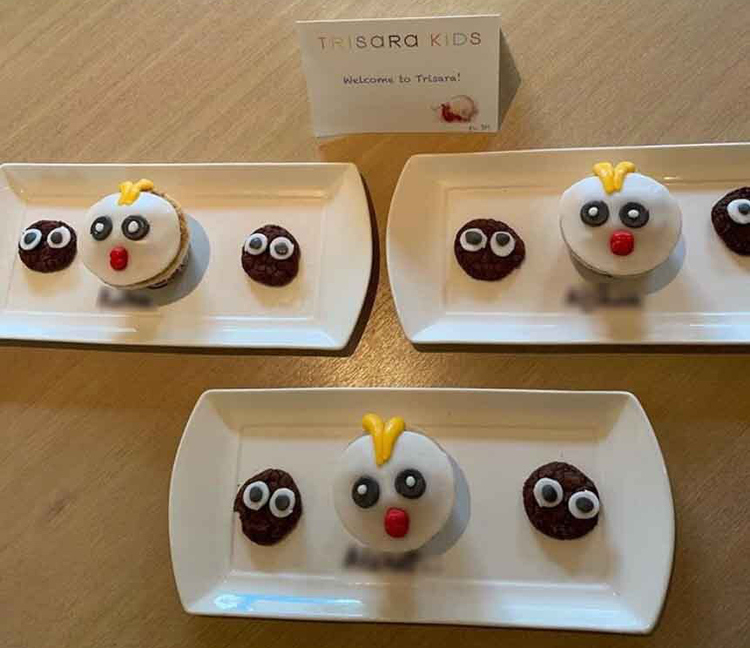 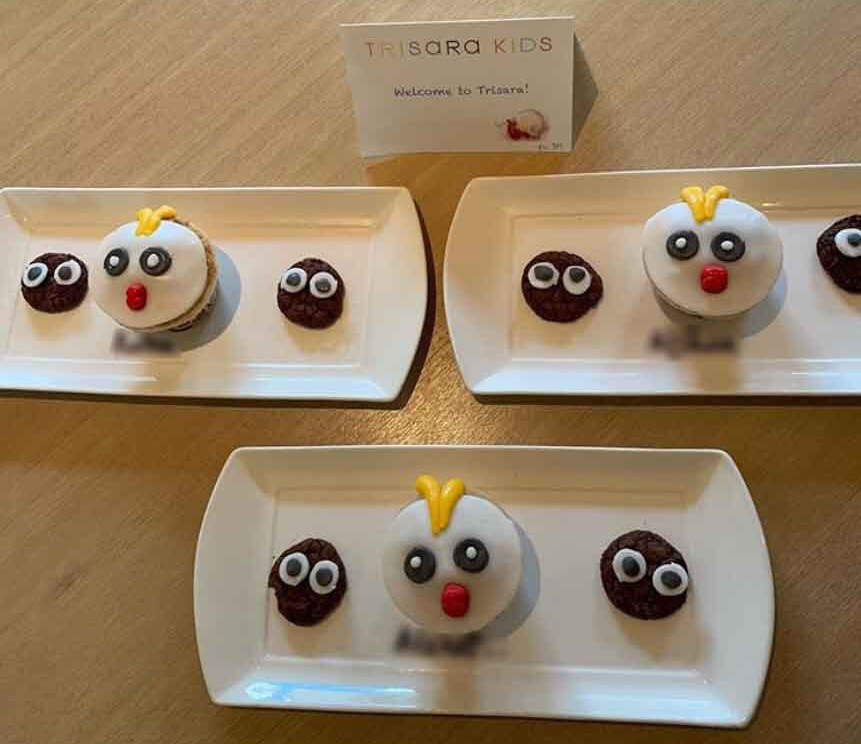 Credit: Turgunova / Instagram Turgunova posted a welcome treat for her three youngest children. Their names are blurred in this photo.

They also contain several clues that helped reporters identify the exact villa she stayed in: An Instagram photo of herself, an image of her daughter by a swimming pool, and photos printed on her daughter’s birthday cake.

Searching for photos of the Trisara resort across the internet, reporters stumbled across a Russian blogger who reviewed it on YouTube. It appears to have been the exact same villa: 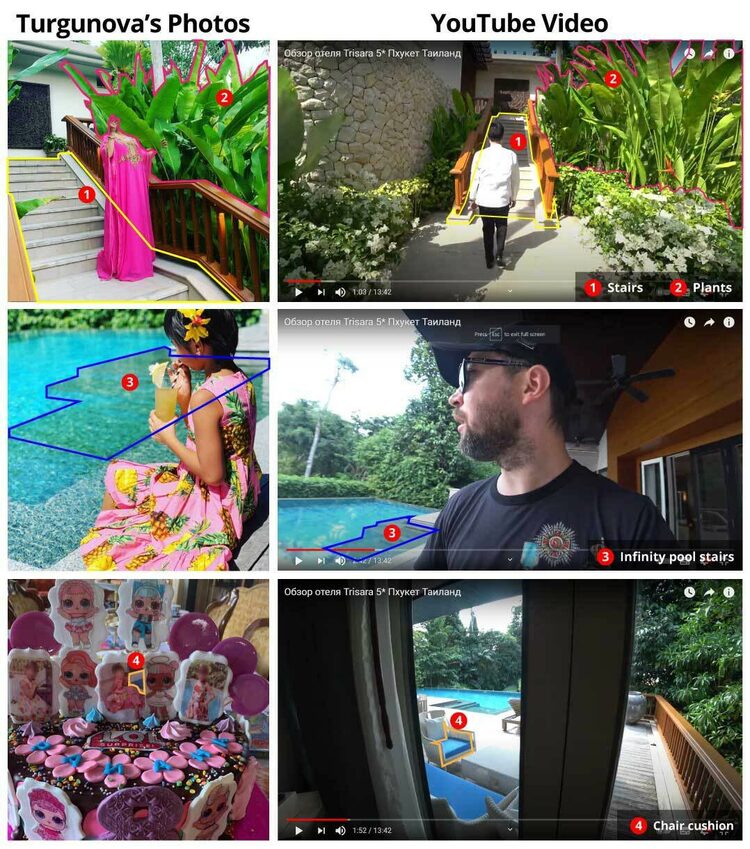 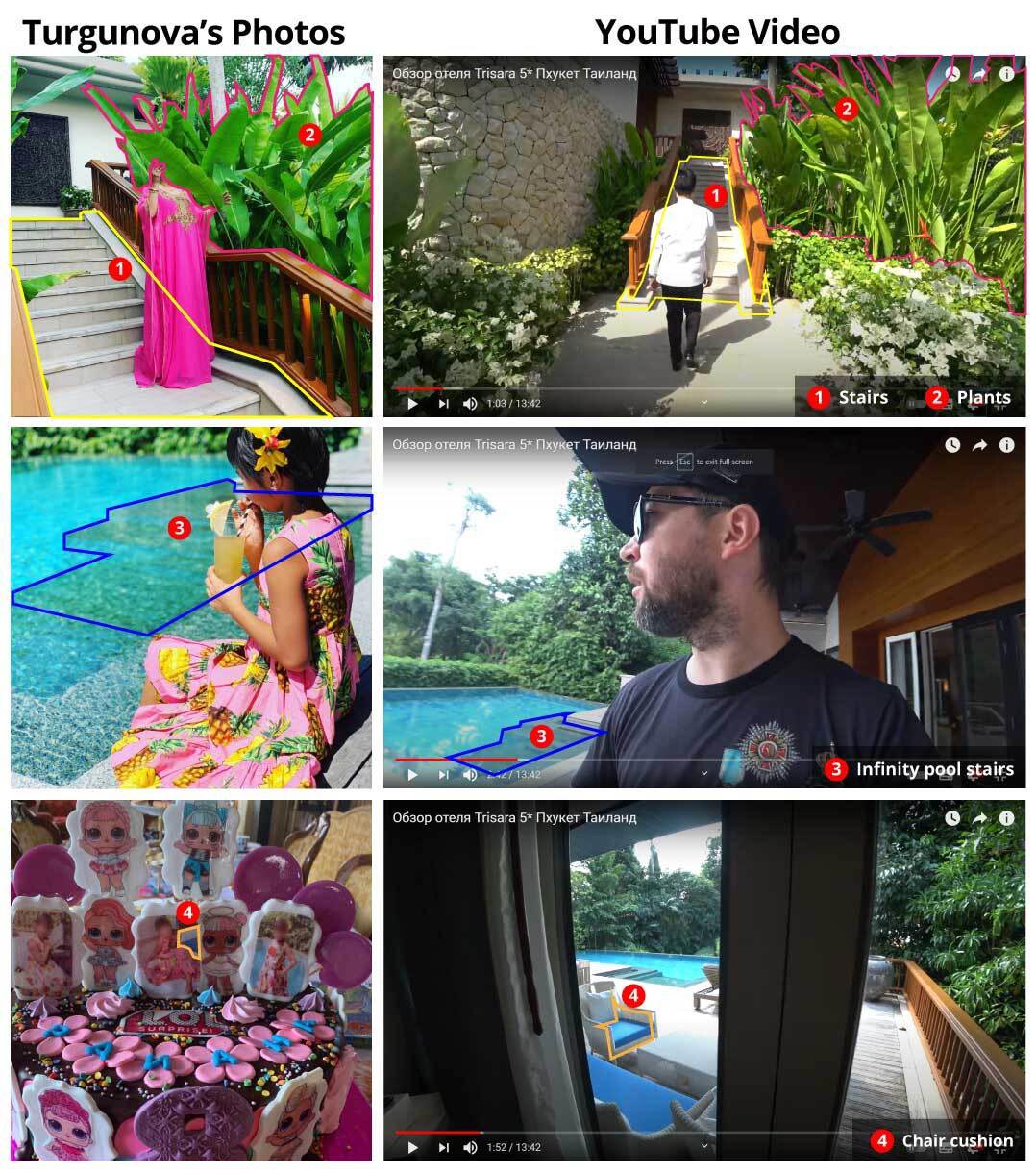 Credit: Turgunova/Instagram, Action King/YouTube. Graphic by Edin Pašović, OCCRP A comparison of Turugnova’s photos from her villa and screenshots from the Russian blogger’s video shows that they are the same villa.

Though the blogger does not mention which villa he was reviewing, floor plans on the resort’s website allowed reporters to match his video tour with a specific villa: Number 39.

This “Trisara Signature Villa,” which rents for an average of $5,000 a night during the winter holidays, features four bedrooms, 1,600 square meters of space — and its own private cook and housekeeper. They are, presumably, the couple Turgunova captured in a subsequent Instagram post: 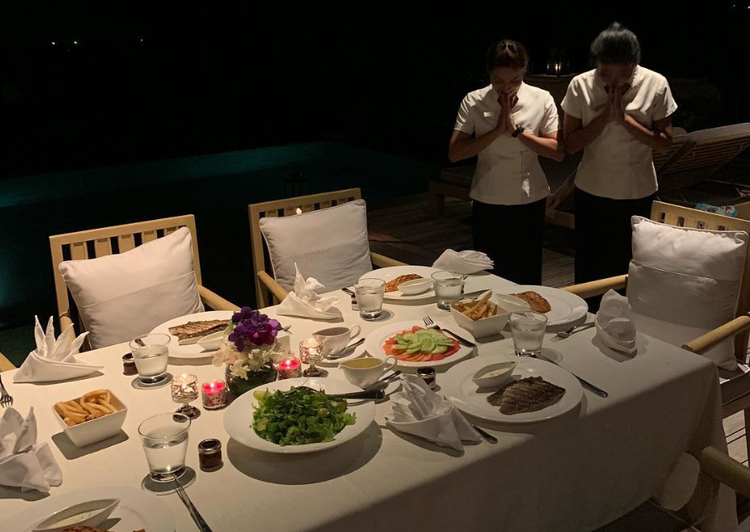 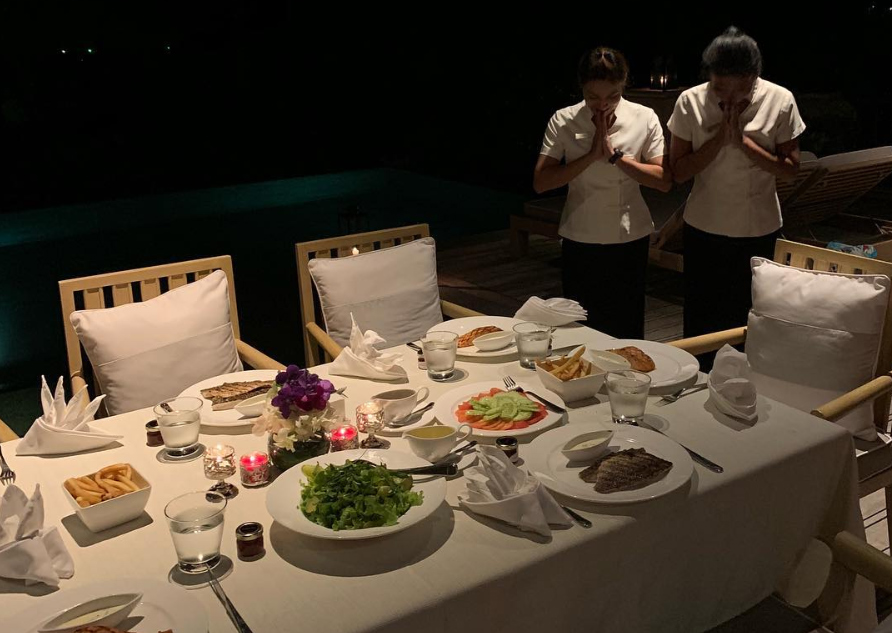 Credit: Turgunova / Instagram Dinner is served for the Matraimov family.

The evidence on the Karashev side is simpler.

In the same weeks of January — including on January 8, the same day of Turgunova’s post — Karashev’s daughter posted a series of photos from Trisara. She also posted a video in which she pans across a villa, its terrace, and ocean view.

Trisara’s dozens of villas have similar pools and architecture. But reporters found that villa number 20, depicted in promotional photographs on the resort’s website, has the exact same view: 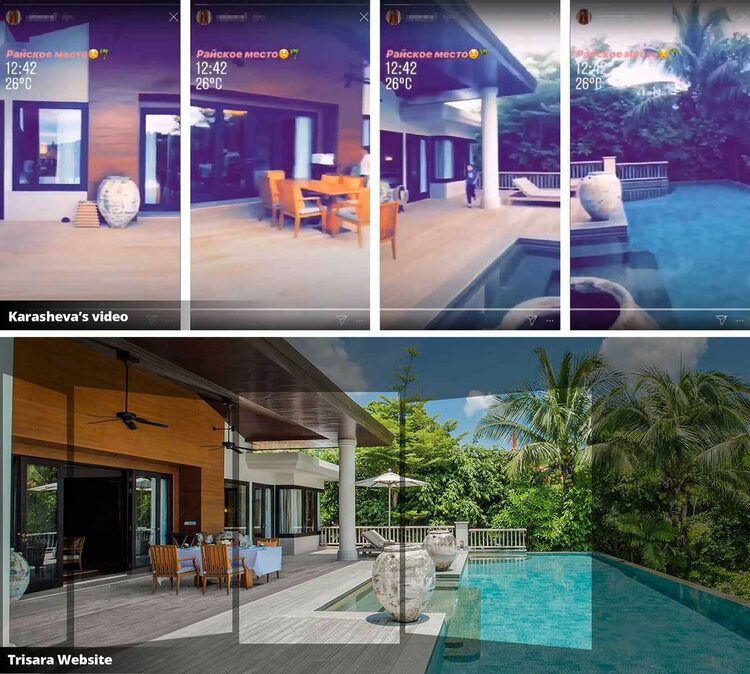 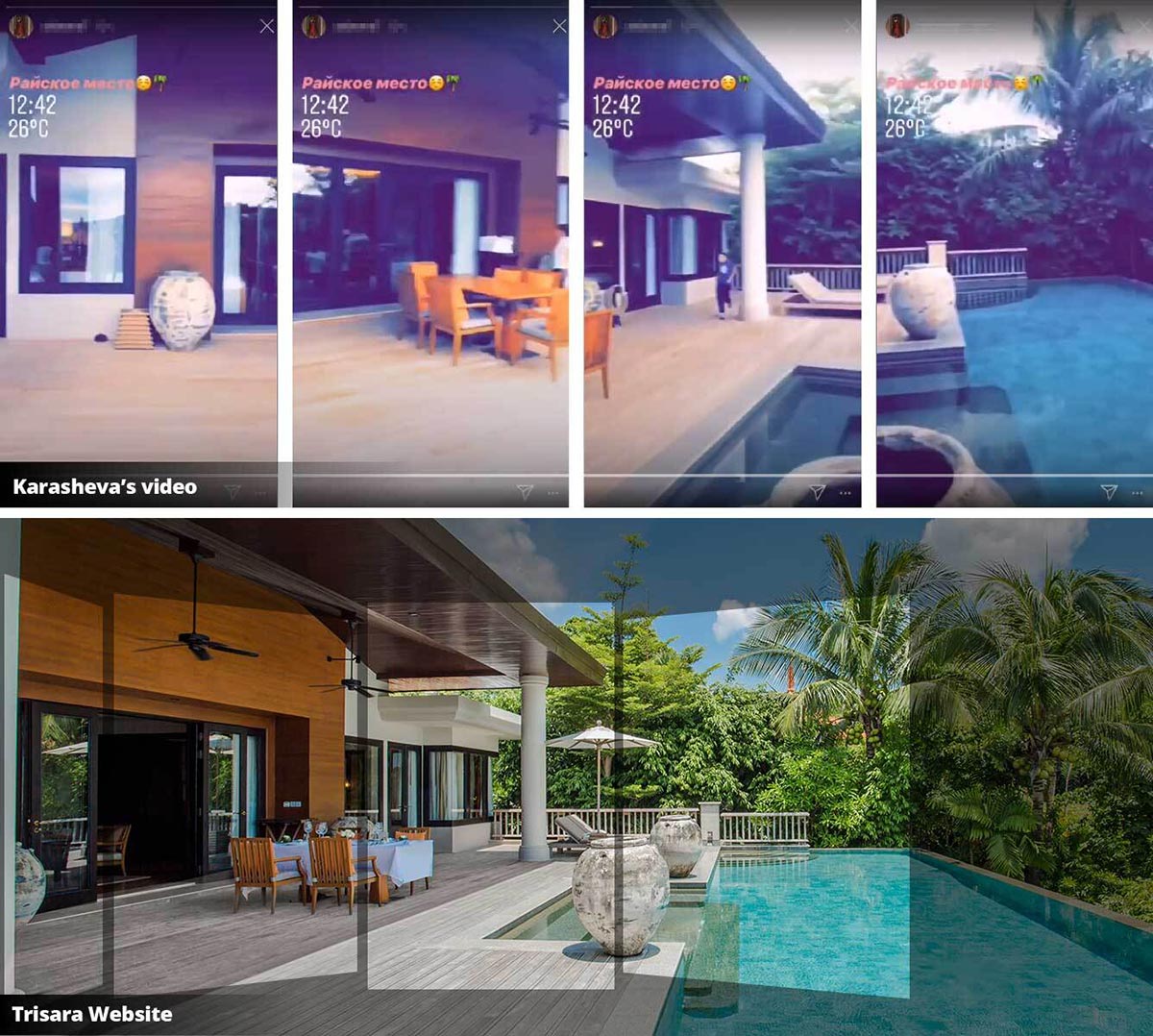 This 1,600-square-meter villa has three bedrooms and rents for an average of $4,400 a night during the winter holidays. As it turns out, the two villas — the Matraimovs’ number 39 and the Karashevs’ number 20 — are right next to each other on the south side of the resort.