Perhaps no customs official in the world has received as much press coverage as Raimbek Matraimov. The former deputy head of Kyrgyzstan’s customs service has been at the center of numerous investigations by OCCRP and partners that exposed his ties to a vast underground cargo smuggling network.

After being fired in 2017, Matraimov only grew more powerful and politically influential. Even as his business empire came to dominate Kyrgyzstan’s private customs facilities, a political party associated with his family nearly won a controversial parliamentary election.

When the State Went Missing

The results of the October 2020 election were not accepted by many Kyrgyz citizens. Bishkek erupted in protest, leading to the cancellation of the results and promises from the new government to tackle corruption.
Read more

Meanwhile, though OCCRP’s reporting showed that Matraimov had built an entire network of corrupt customs officials that was personally loyal to him, there have been no visible reforms since his dismissal.

A new investigation into Matraimov’s most prominent successor, Zamirbek Karashev, shows that Matraimov’s network reaches to the top of the customs service. Social media posts suggest that the Karashev and Matraimov families are close, even vacationing together at an expensive Thai resort. The Karashevs also resemble the Matraimovs in their high-flying lifestyle. Reporters found that, when Karashev’s daughter was not studying at an expensive private school, she enjoyed a life of luxury, including vacations in Italy, France, Dubai, and Turkey.

This lifestyle — as well as several properties belonging to the Karashev family that were identified by reporters — should be far out of reach for a public servant with a comfortable but not extravagant salary. But if Karashev has other legitimate sources of income, he has not declared them as the law requires. His asset declarations do not appear on the tax service website for unclear reasons. After filing a freedom of information request, reporters were provided his declared salary for a single year.

Karashev was let go from the customs service in April under murky circumstances. But if his tenure there proves to have been typical, Kyrgyz citizens who have protested against Matraimov may continue to be disappointed.

Karashev and Matraimov did not respond to requests for comment, though his daughter deleted her social media posts prior to the publication of this story.

A Shadowy Rise Through the Ranks

How to Build a Customs Empire

Though he was fired from the customs service in 2017, Matraimov’s career in the industry was only getting started. This story shows how he and his friends took control of three of Kyrgyzstan’s customs terminals.
Read more

Karashev is not a well-known figure, and unlike most public officials in Kyrgyzstan, his biography does not appear on government web sites. The customs service also refused to share basic biographical information about him with reporters, claiming this would violate his right to privacy.

Officials have also been cagey about the reasons for his recent dismissal. The official order to replace him has not been made available to the public or to reporters, who were told contradictory information about where it could be found. (However, according to one government source, Karashev had been removed at the suggestion of the head of customs.)

Reporters were able to partially reconstruct his career history through other sources.

The first public mention of Karashev as a government official dates back to 2011, when he was listed as a Deputy Head of Customs for the Osh Region. His immediate boss was Raimbek Matraimov.

In subsequent years, Karashev held a number of high-ranking positions: For a time, he led the Osh customs service, and also served as both deputy head and head of customs at Bishkek’s international airport.

At least some of these positions should have required Karashev’s income declarations to be publicly available on the website of the tax service, but they are not. Journalists submitted a freedom of information request asking for his declarations, but did not receive original documents. The tax service did provide some information, revealing that he had never declared any properties, and that he claimed about 663,000 som ($9,000) as income for himself and members of his household in 2016.

In October 2019, Karashev was reported to have risen to his highest official post, taking up a position as deputy head of the customs service — the same position Matraimov once held. 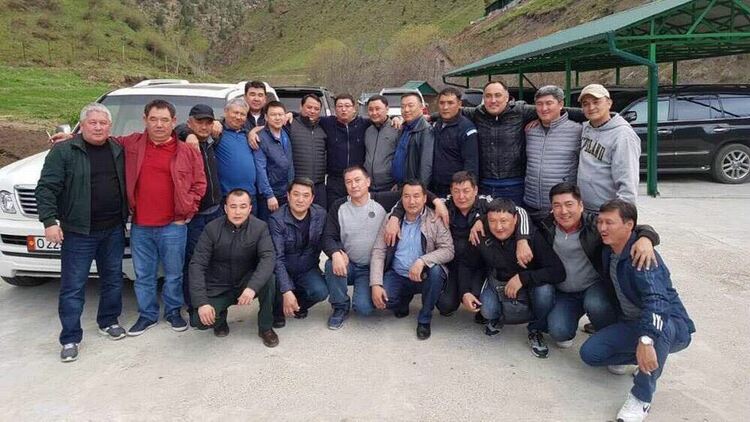 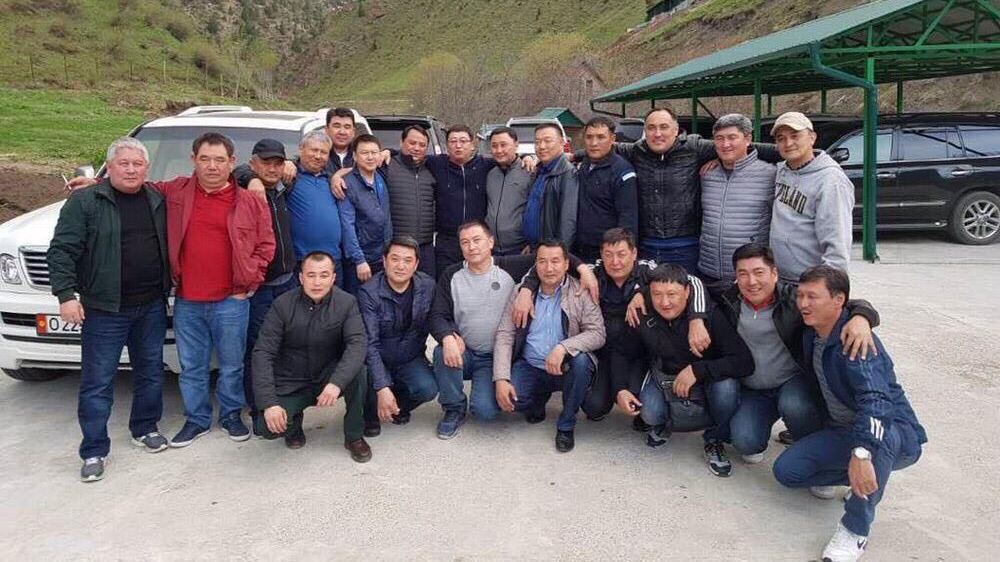 Credit: Radio Free Europe/Radio Liberty Karashev appears in a photograph of Raimbek Matraimov at a mountain retreat with friends and colleagues during his time as deputy head of Kyrgyzstan’s customs service.

This is confirmed by three sources with inside knowledge of Kyrgyzstan’s customs business who cannot be named to protect their safety.

It has also been independently verified through social media accounts maintained by members of both families.

During a previous investigation into Matraimov’s wife, Uulkan Turgunova, reporters noticed one young woman who made affectionate comments under her Instagram posts and received warm replies in return. 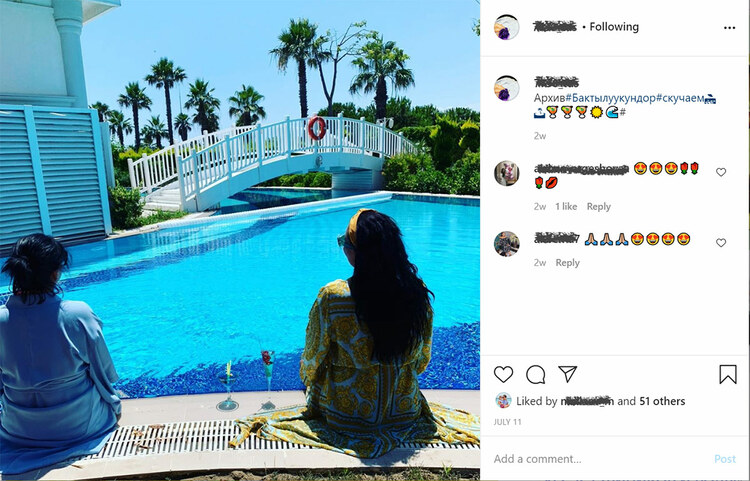 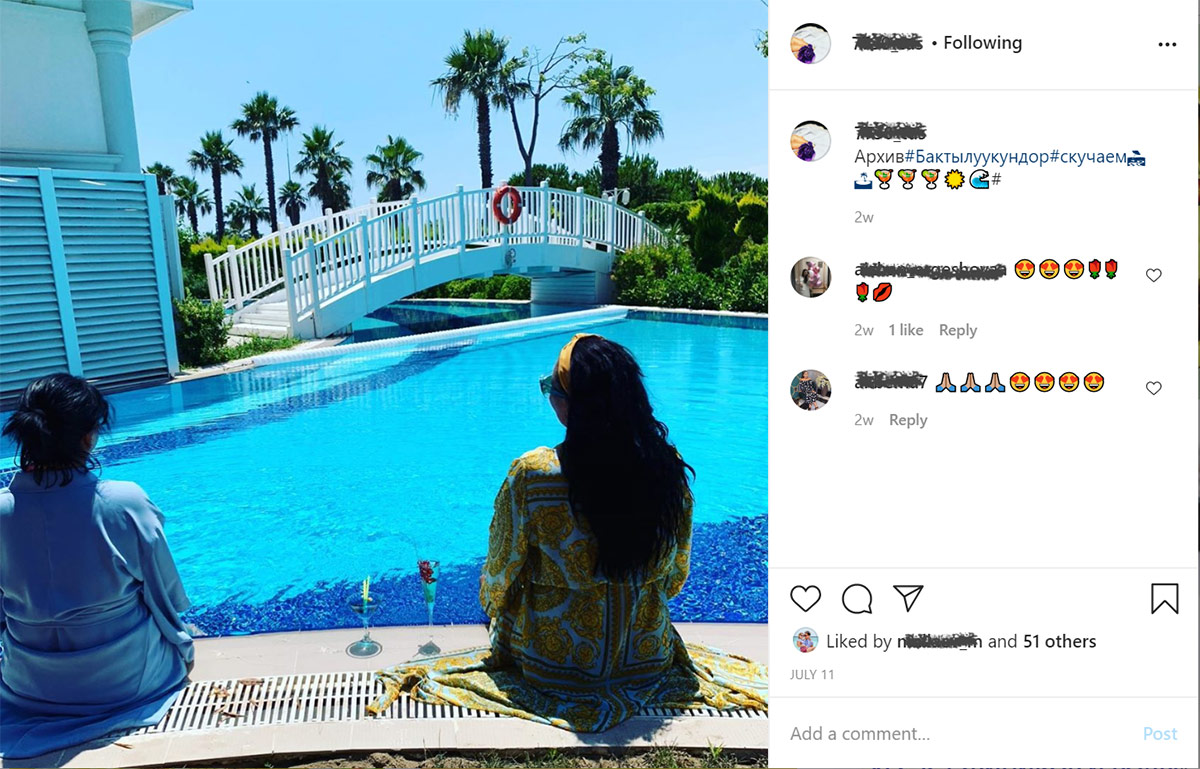 This young woman also interacted with other members of Matraimov’s family, leaving comments on his son’s Instagram page and receiving comments from his niece.

As it turns out, details in her Instagram activity and profile match publicly available records for Karashev’s daughter. Her full name is not disclosed in this story because she was a minor at the time these posts were made; she is referred to by her last name, Karasheva.

With its depiction of world-spanning travels and luxury hotel stays, Karasheva’s Instagram account makes it clear that she comes from a wealthy family.

It also shows that the Karashev and Matraimov families appeared to vacation together.

In early January 2019, both families stayed at an upscale resort called Trisara on Thailand’s Phuket island. Karasheva made multiple posts and Instagram stories from Trisara, including selfies and beach photos labeled “living my best life,” “life is beautiful,” and “dreams come true.” The dates of her posts suggest that her family stayed at the resort for eight days, which would have cost over $35,000. That is almost four times her father’s annual salary in 2016.

An open-source investigation suggests that the Matraimov and Karashev families vacationed together in Thailand.

Just across the path, in a no less expensive villa — and at the same time — were the Matraimovs.

The two families appear to have vacationed in the same place again later that year, when both Turgunova and Karasheva posted photos from the Turkish resort town of Belek.

Karasheva’s Instagram contains additional evidence of wealth that is difficult to square with her father’s income.

In 2018 and 2019, she often tagged her location as Bilimkana-AUCA, an elite private high school in Bishkek with an annual tuition of $5,000. The school lists her as a 2019 graduate (along with a niece of Raimbek Matraimov).

She also relaxed in places like Paris, Italy, Dubai, and Turkey.

Kyrgyz officials are required to declare any properties they own. According to the tax service, Karashev has not declared any. But reporters were able to find several properties owned by his family.

His wife, Anara Madumarova, owns a large house in Osh with an enclosed courtyard. Its value is unknown. 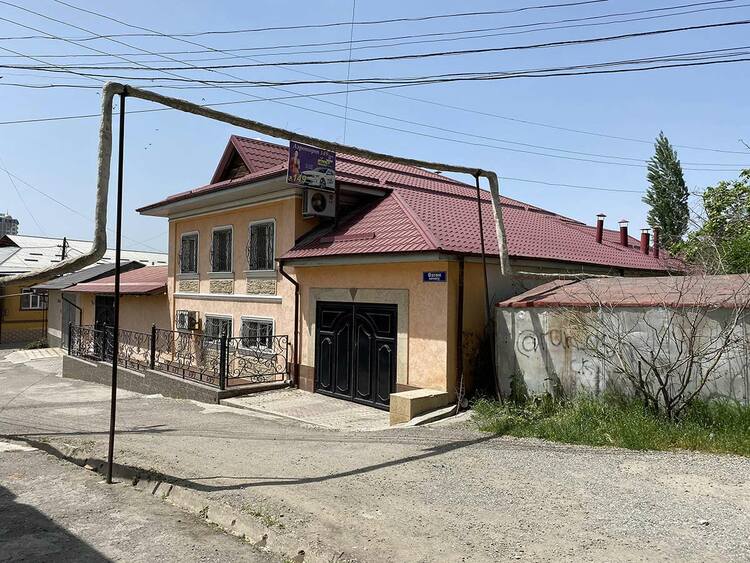 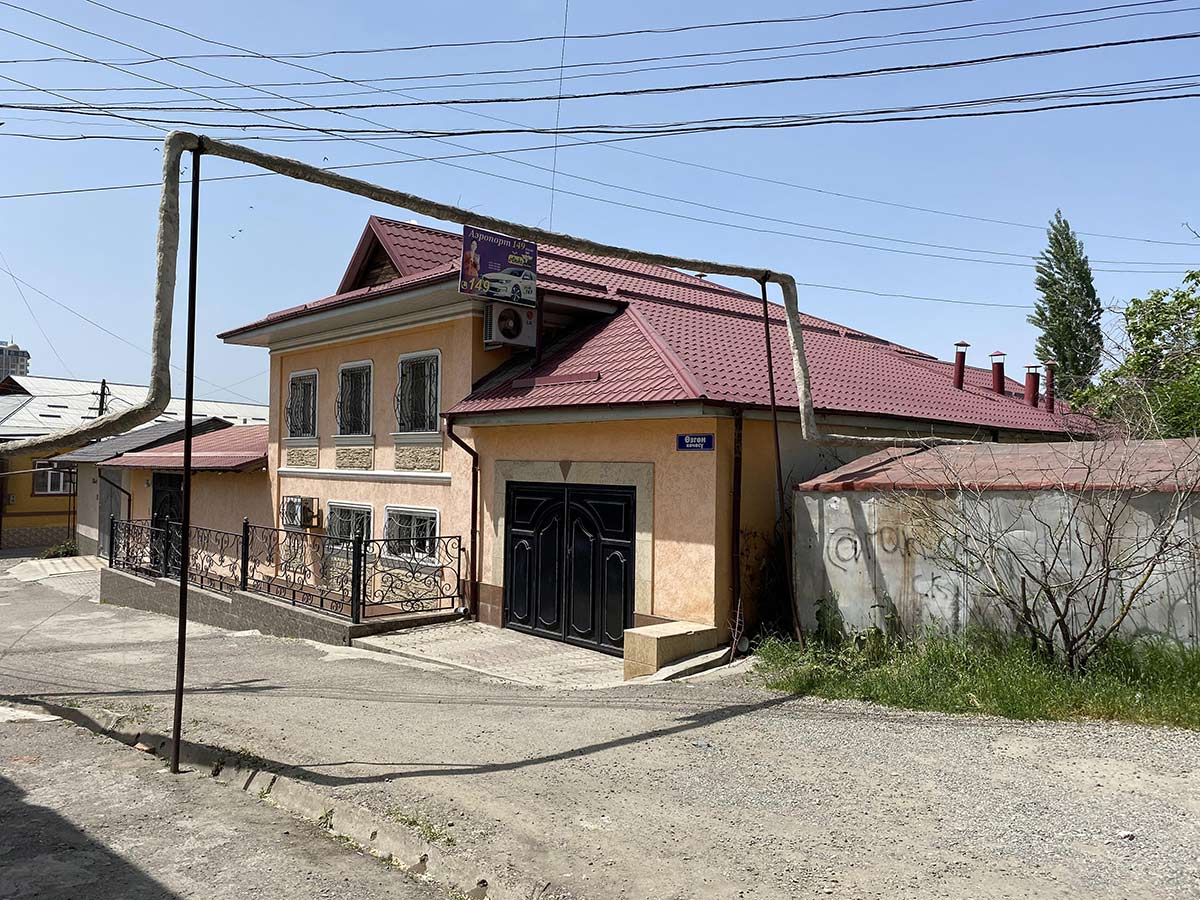 Credit: Kloop The Karashevs’ house in Osh is outfitted with security cameras.

Land records also show that, in 2012, Karashev’s son, then just 13 years old, received another Osh house as a gift from his grandfather. The property is owned by the Karashevs, but another family is currently living there. 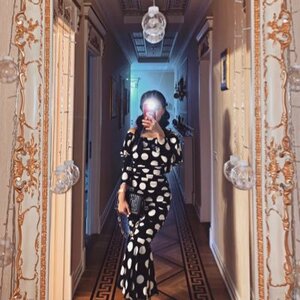 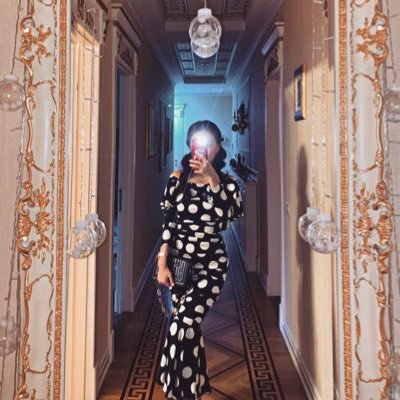 Karashev’s father also acquired two other apartments, as well as an empty plot of land, between 2007 and 2017. It is noteworthy that he has no known source of income.

Finally, there is evidence that suggests the Karashev family spent a period living in what appears to be an elite apartment in Kyrgyzstan’s capital, Bishkek.

Around the time Karashev moved to Kyrgyzstan’s capital, his daughter posted multiple photos that showed a lavish-looking apartment with gold trim on the walls — in many ways reminiscent of the Matraimov family’s own Bishkek residence. Reporters were unable to identify the property.