Thugs, drug dealers and even an accused war criminal dominated Serbia’s gambling industry a decade ago, their gun battles and bombings spilling across Europe. Many wound up dead, a few behind bars and most have been out of the business for a long time. 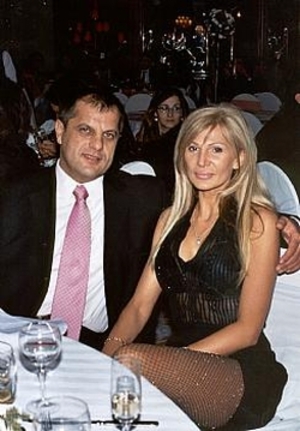 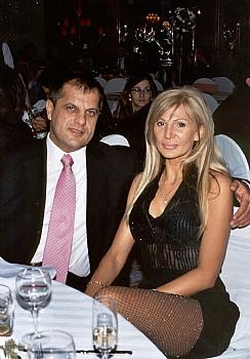 Today, there are signs of improvement. New laws are taking hold and several apparently legitimate businessmen and companies have assumed a greater piece of the gaming industry.

But an Organized Crime and Corruption Reporting Project (OCCRP) investigation leaves no doubt that among the new figures in the industry is a new stable of criminals. Court records and company registers indicate that money laundering and drug dealing are not obstacles to getting a gambling license.

The roster of casino and bet shop owners around the country is dotted with men with prison records and notorious affiliations.

Milan Narančić, for instance, was named in the 2002 Serbian state police White Book as a leader of the feared Surčin clan’s heroin and cocaine trafficking operations. Today, Narančić controls company that makes slot machines, another that inspects them for accuracy and several slot machine parlors.

Another former member of the Sučin clan, Novak Buha, is on trial for extortion and other crimes, but still operates nine bet shops and gaming houses around the country.

And eight years ago, Slobodan Arambašić killed a director of the Zona Sreće - Zone of Luck - gambling parlor during a chaotic street battle involving guns and a grenade. Today, Arambašić, whose prison record includes drug and weapons convictions, is licensed as a half owner of the same parlor. Serbia is not rid of its rogue’s gallery of gambling hall operators.

Overall, 87 firms control 2,192 parlors, with nearly 20,000 machines in use, according to government records. Serbia collected €11.5 million in tax revenues from gaming facilities in the first three months of this year, up sharply from just fivev years ago, when it collected €8 million for the entire year.

More money is on the horizon.

The Grand Casino in Belgrade is the only full casino operating in the country, but the Hit conglomerate of Slovenia has a license for another, and eight more licenses will be awarded, a ministry of finance spokesman said recently.

Hit, which operates Sarajevo’s only full casino and has not been linked to any scandals, has not released any plans on when it might build.

Serbian officials said they hope an influx of new companies, combined with tighter rules on who gets licenses, will help fix many of the industry’s problems. But that may take time.

A lot of baggage

After the dismantling of Yugoslavia, the end of the Slobodan Milošević regime and because of a cast of characters who wound up in morgues, jails, and The Hague, Serbia’s gambling industry still faces obstacles to coming clean. 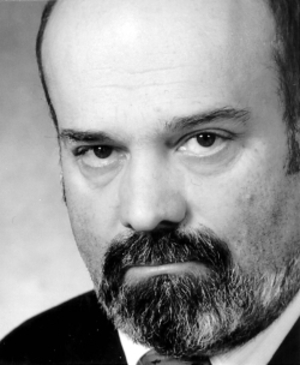 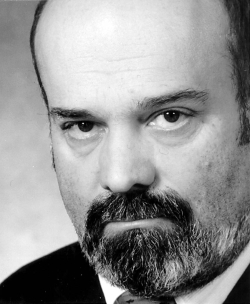 In 2001, an overhaul proposed by the Ministry of Finance would have given the state a monopoly on casinos and betting parlors and tightened control over the cash they generated. The proposal noted that vast amounts of profits were not recorded – a problem that officials said persists today.

“The gray economy in the last decade has grown to extraordinary proportions, and the collection of public revenue, is practically symbolic,” said a statement accompanying a draft of the law when it was considered at the time.

Gambling industry owners howled in protest. Aleksandar Ganić, who owned the Jaguar chain of betting shops, organized an association of owners, lobbied the media and politicians and predicted the proposal would go nowhere.

Two years later, Ganić was arrested after police raided a warehouse he rented and found weapons, ammunition and 11.5 kilograms of plastic explosives. The Jaguar shops closed, and he disappeared from public view.

Then, in 2004, lawmakers passed a law to clean up the industry with little opposition, but it has fallen short of its goal.

The law essentially gave the state control over lotteries, while loosening regulation of other games of chance, such as casinos, sports betting and electronic games.

Tax revenues multiplied by more than 600 percent. But the law also put the state in control of licenses and that led to the closing of all the country’s casinos until they won state approval.

The first do to so was Grand Casino, which paid €18 million for a license and opened in Belgrade on June, 2007, with 25 tables and 230 slot machines.

The Grand Casino license was awarded in 2006 to a group of companies whose board of directors included Fredy Robinson, a Romanian-Israeli businessman. Robinson and companies he was involved with also own casinos in Romania, where he has paid more than €1 million to settle repeated violations of the country’s money laundering and tax reporting laws, according to government records there.

Robinson was listed as one of two “ultimate controlling shareholders,” according 2007 stock filing by Queenco Leisure International. Queenco owns a 38.5 percent stake in the company that now operates Grand Casino.

Last year, Robinson was arrested in Israel on fraud charges involving some of his other companies. He resigned from the board of Queenco on May 26 in a public dispute with the company and nowl owns 6.8 percent of Queenco’s stock, according to company financial records filed with the London Stock Exchange.

Changes Under the New Law

The 2004 law that led to Grand Casino winning a license sharply changed Serbia’s gambling industry. With casinos more tightly regulated, a flood of people jumped into the gambling and slot machine business. Some had unsavory ties to organized crime.

Narančić, born in Croatia in 1950, is one. The registered owner of LD Games Ltd., which manufactures electronic gambling machines and sells them throughout the Balkans, he is thought by authorities to control the BN Company of Belgrade, which operates 13 slot machine clubs.

Before entering the gambling business, Narančić was supposedly a leading member of the Surčin clan, the Serbian police said in a special investigative report in 2002. The group violently controlled heroin and cocaine trafficking operations in the region, the report said, and was active in money laundering and other crimes.

Narančić’s most recent arrest was in 2003 as part of a police sweep aimed at alleged organized crime figures. But he was released four days later, has not had any legal troubles since and now operates businesses around the country.

The BN Company is registered in the name of his wife, Branka, although Narančić openly operates it and other slot-related companies. In 2007, one of the couple’s casinos was burned in an arson fire, and last year a bomb was thrown at their house.

Perhaps no Serbian gambling house has as colorful a story as the Zone of Luck. Established in 1995, the company now operates betting and slot machines in 23 locations around Serbia. The company has a bloody history; two past owners were murdered.

In 2001, the director of the gambling house, Dusan Trkulja had a heated argument with Arambašić. Guns and even a grenade were used, and by the time they were done, Trkulja was full of bullets and Arambašić was jailed on murder charges.

Trkulja had served 19 years in prison on seven convictions, including theft and armed robbery. Arambašić, with only five convictions and a shorter prison resume, was released after the prosecutor decided not to file charges.

In 2007, Darko Živković, another former owner, who police say ran a stolen car ring, and two friends were shot to death.

Eight years after his public shootout, Arambašić has 50 percent ownership in the gambling hall.

A Pedigree of Violence 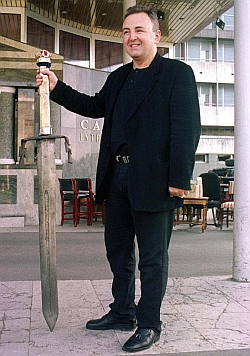 Credit: Vreme Arkan standing in front of his casino.

George Jablan, a French citizen of Yugoslav origin, was among the first to open casinos in the former Yugoslavia, and by the 1990s had built a chain stretching to Slovakia, the Czech Republic and Africa. But Jablan suddenly gave up his showpiece Belgrade Hotel Intercontinental casino in 1992 and fled the country.

According to friends, an up and coming criminal had started extorting him. That criminal was Željko Ražnatović, who was later indicted for war crimes, and known around the world as Arkan.

After Jablan fled, the casino business boomed, and those with the best connections to Arkan and the former communist power structure flourished.

Arkan’s associate and a commander in his paramilitary Arkan’s Tigers was Slavko Mijović, also known as Mija Pijuk. He became part-owner of Fair Play Casino in the hotel Kasina at the center of Belgrade, and the founder and owner of the nightclub-gambling house Paladium.

On Oct. 19, 2001, Mijović was killed by an attacker with an automatic weapon who fired more than 20 shots into his Jeep in front of a Belgrade Café.

And Arkan, who began the casino mayhem when he chased Jablan out of the country, opened a casino at the Hotel Yugoslavia. On Jan. 15, 2000, Arkan was shot to death inside the lobby of the Hotel Intercontinental, in front of his wife, the famed singer Ceca, and their two children.

As for Jablan, he didn’t run far enough. In the summer of 1998, he was murdered in the garage of elite hotel Hilton in Prague, Czech Republic.