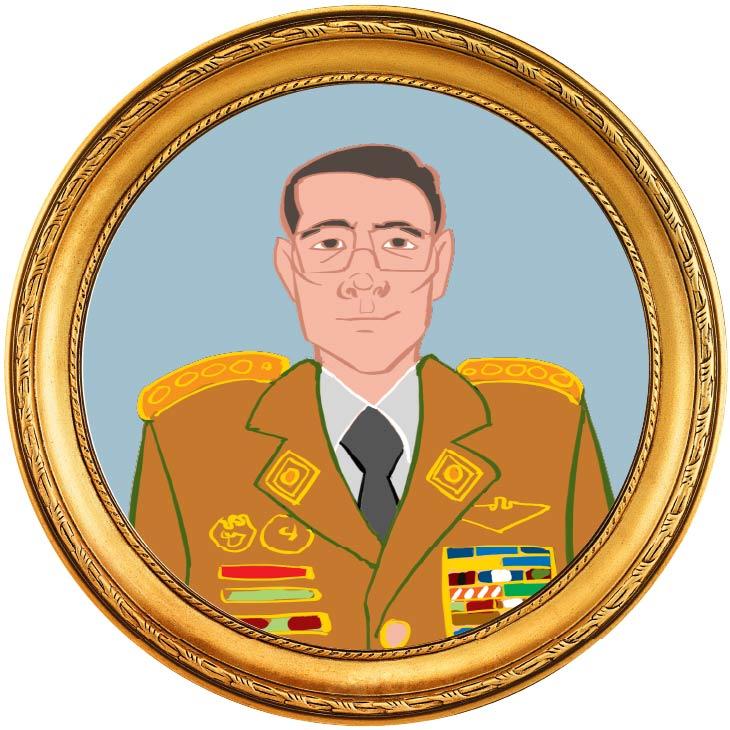 In his Twitter account, General Óscar D’Jesús describes himself as an electric engineer and communications specialist. He also claims to have participated in the attempted coup led by former President Hugo Chávez in February 1992.

In 2008, D’Jesús was appointed to Venezuela’s Operational Strategic Command. Two years later, he was also put in charge of the food services for the army’s general command. Since 2018, he has been a director of two Venezuelan petrochemical public companies: Petroquímica de Venezuela (PEQUIVEN) and Monómeros Colombo Venezolanos S.A. Prior to that, according to the contractor registry, he became the director of a private medical institution, Centro Docente Cardiológico Bolivariano de Aragua, which was founded in 2006.