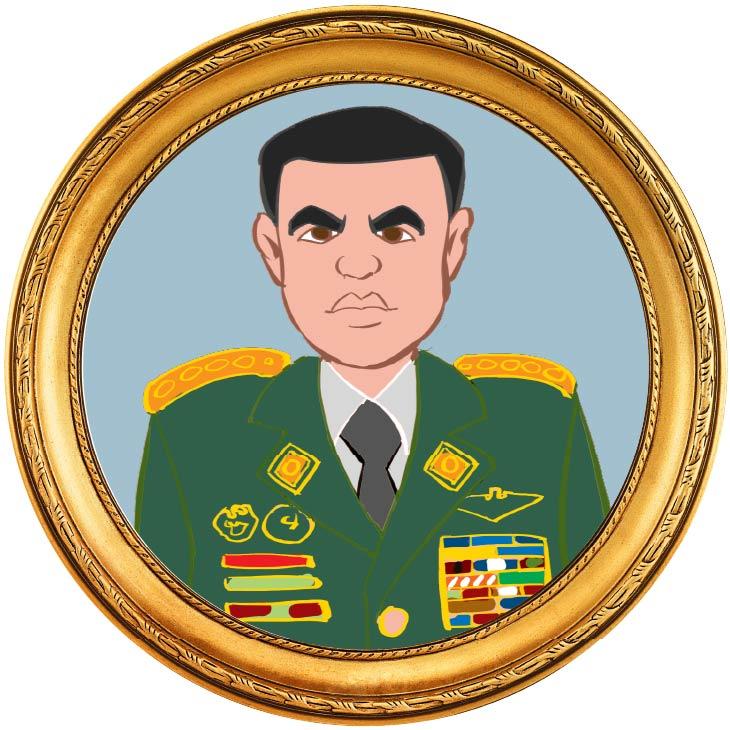 General Menry Fernández has been close to Venezuela’s Chavista government since its beginnings. Fernández served as Hugo Chávez’s assistant for two years after his election to the presidency in 1999, and has advised the Ministry of Science and Technology, the national oil company, and the national electoral council.

He has also worked in the Military Academy of Venezuela, several ministries, and a government agency responsible for food, which has become an increasingly key sector as Venezuela’s economic crisis has deepened. As of 2017, he was a shareholder of the Center of Studies for Security, Development, and Integral Defense (CESDI), a registered company dedicated to the study of Chavismo values. Neighbors told reporters who visited CESDI’s listed headquarters that the address was a residential apartment.