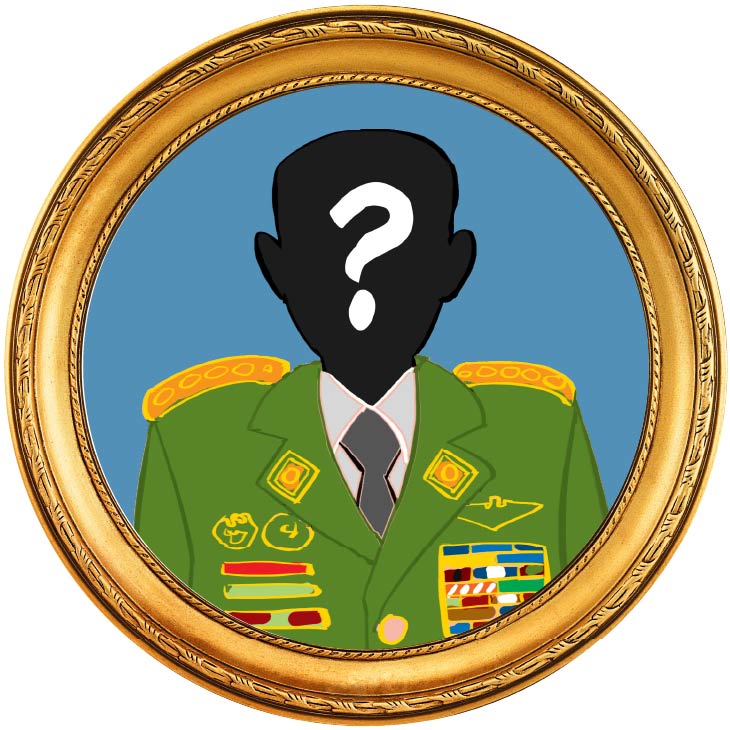 While he was still a colonel, in 2012, General José Viña headed a battalion in northern Venezuela that has been accused of committing human rights abuses against indigenous communities. Viña graduated from the Military Academy of Venezuela in 1991 and is listed in an internal defense ministry document as a director of military intelligence.