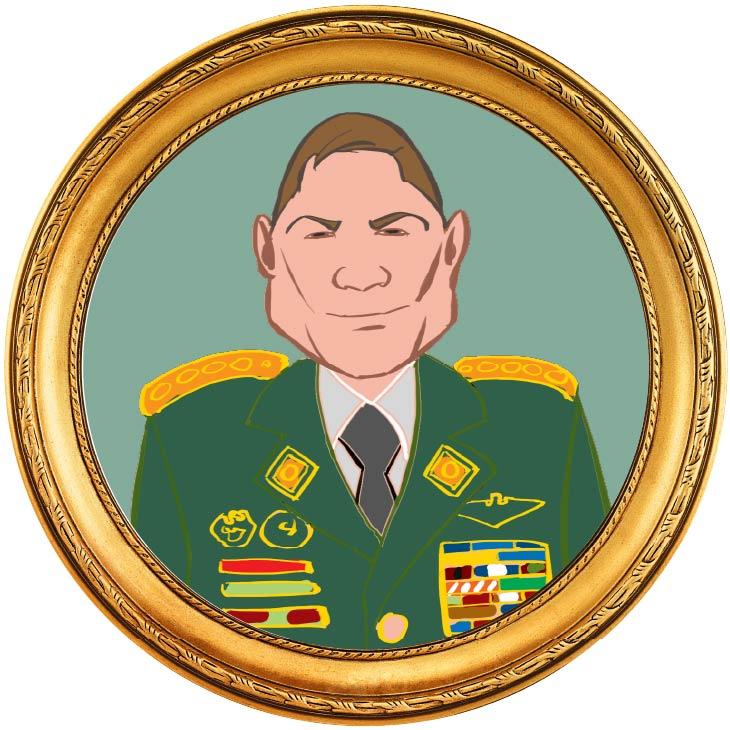 General John Porras, born in 1965, is an avowed Chavist. His Twitter account is full of political messages, including retweets of rants against officers who he says betrayed the revolution and pictures from a military officers’ club that he runs. In 2012, Porras became head of the army’s provisions unit, responsible for coordinating rations, budget, and food suppliers.

He was then appointed chief of staff for the General Command. In 2015, the contractors registry shows, food trading company Distribuidora de Alimentos Mis Dos Princesas S.A. was founded, with Porras as president and owner of 40 percent of the shares. His wife and his daughter are on the company’s board. The address for its headquarters was closed and showed no sign of belonging to the company when OCCRP visited.