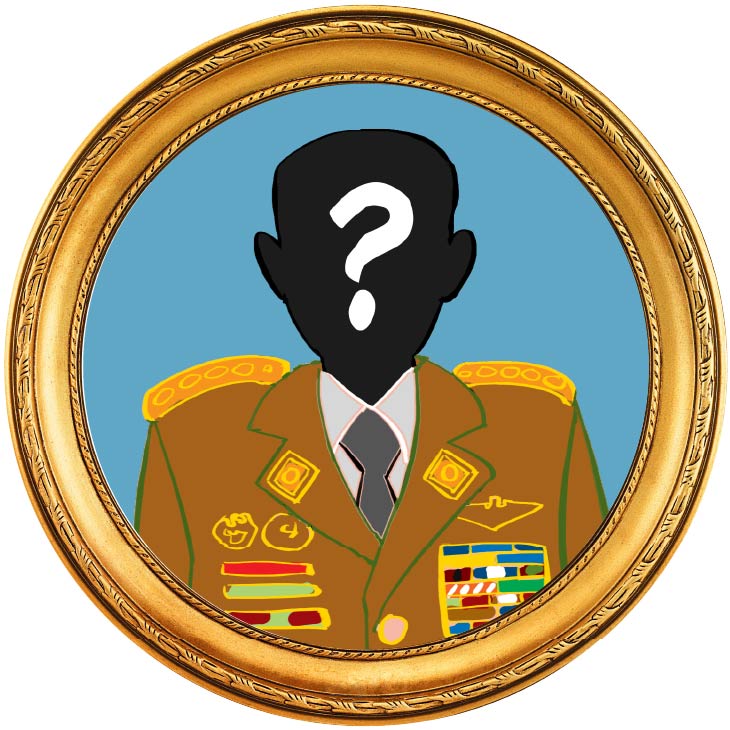 General Alayón graduated from the Military Academy of Venezuela in 1991, subsequently joining several air defense brigades. He was later appointed as the commander responsible for overseeing logistics for the so-called “Great Sovereign Supply Mission,” a state-backed social program that distributes food, medicine, and other items to the public to help ease Venezuela’s chronic shortages of basic goods.