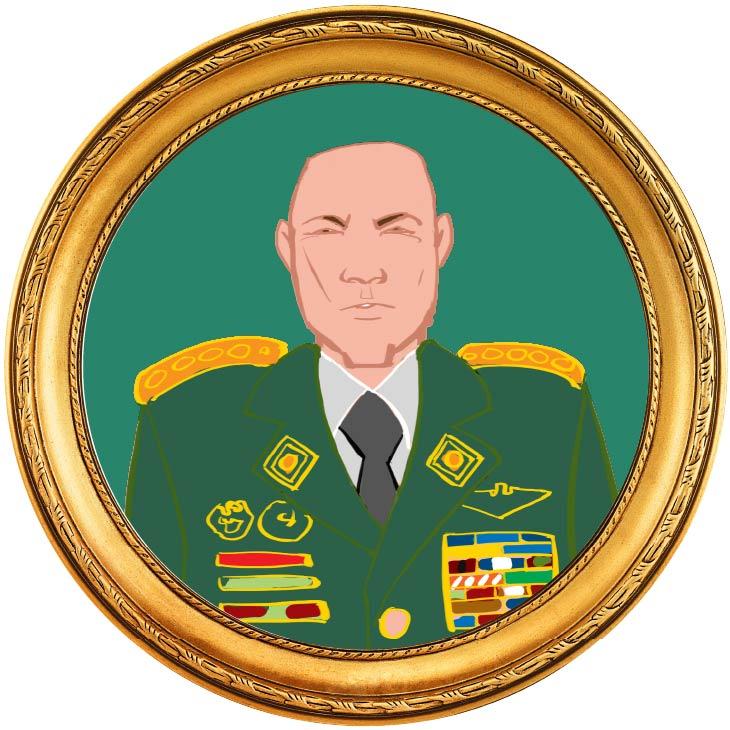 General Jesús Ramírez graduated from the Military Academy of Venezuela in 1990 and was a member of Hugo Chávez’s presidential guard. Since 2018, Ramírez has been in command of a defense zone in Anzoategui State. On his Twitter account, he has frequently retweeted President Nicolás Maduro.

Ramirez is the president of a company called Asociación Cooperativa La 2006, which was founded in 2006 and specialized in providing vans and off-road vehicles for luxury trips. The public oil company PDVSA was one of La 2006’s clients, according to the contractors registry.