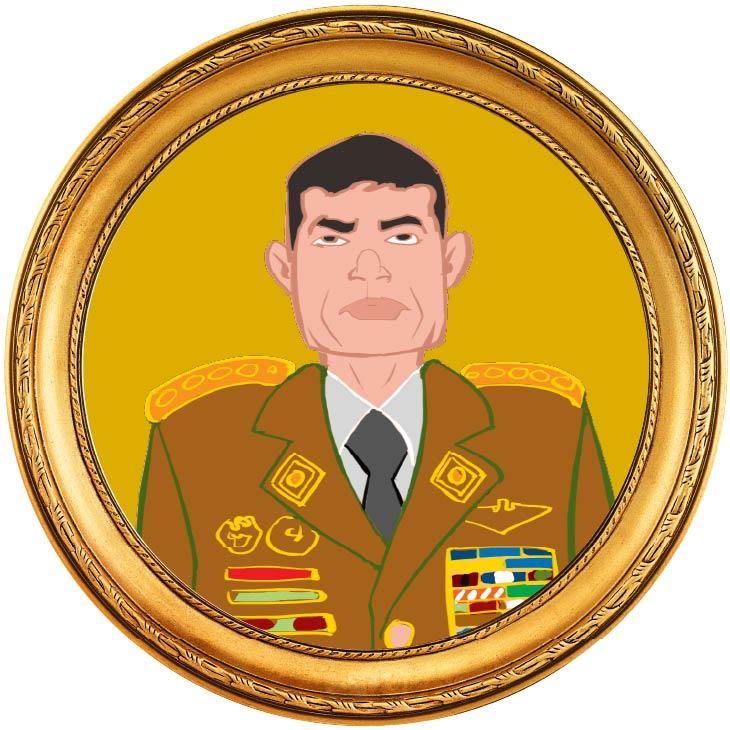 General Iván Lara is the director of strategic planning for the Bolivarian Militia, a unit largely made up of civilian volunteers who have been trained in combat and are deployed as needed. Lara also owns shares in Inversiones Upper Play, a toy import-export company that received over $1.6 million between 2004 and 2011 through a foreign exchange system created by the Chávez administration. Lara’s company has sold toys to the Venezuela Oil Corporation, a publicly listed company, and appears on a list of companies and organizations allied with UNICEF.

General Lara has held several positions in the armed forces and has served as a chief of staff in the army general command. He has also headed the army’s accountability department. In 2016, Lara stood trial for allegedly using Armed Forces servers to mine bitcoins. The verdict is unknown.