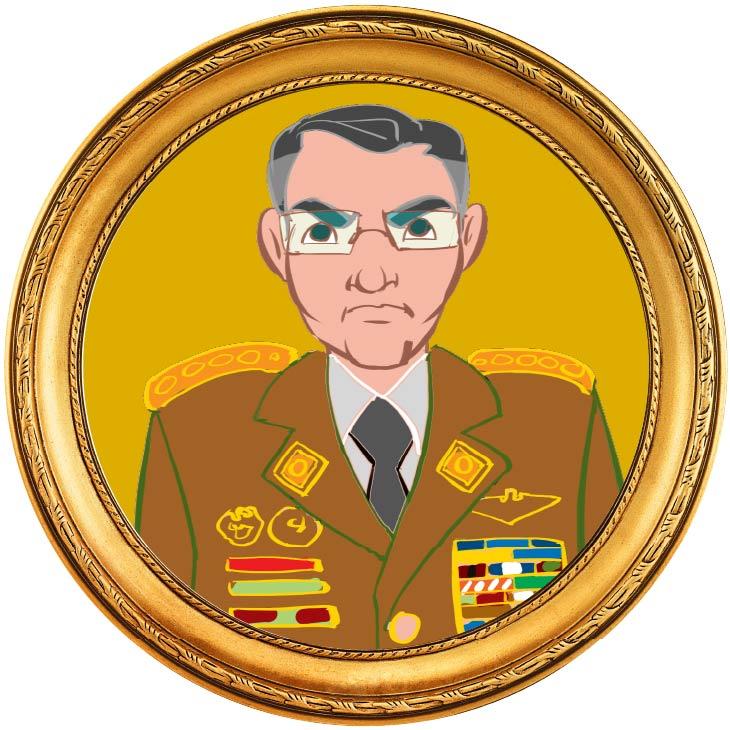 General Alejandro Maya graduated from the Military Academy of Venezuela in 1987, part of a class that would feed the upper echelons of the country’s political establishment. Maya, too, has risen through the ranks, becoming commander of the influential 93rd Brigade, head of the army’s office of administrative management, and as of last year, chief of staff of the Army’s General Command office.

The contractors registry linked General Maya to two companies. The first, La Granja Integral C.A., is listed as partaking in a wide array of activities, from mail services to selling fishing equipment. The second, Aquila Grupo Empresarial C.A, is listed as a construction company. But the address named as the firm’s headquarters in Caracas is a residential building, which a security guard told reporters housed no businesses.