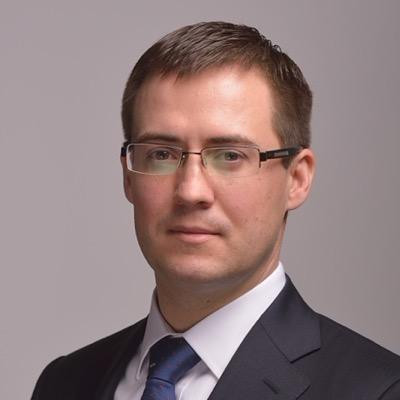 Sergiy Oleksiyenko is a board member of Ukrtransgaz, a wholly-owned subsidiary of the state oil and gas company Naftogaz, which is involved in the transmission and storage of natural gas. Oleksiyenko is also a former advisor to Naftogaz’s chief executive officer, Andriy Kobolyev.

In December 2015, the Ukrainian law firm Avellum Partners, acting on Oleksiyenko’s behalf, sought Appleby’s help in creating “a foundation or a trust” on the Isle of Man. The plan, outlined by Avellum lawyers, was to use the entity to set up a foreign bank account in order to avoid strict currency controls implemented in Ukraine in 2013. In 2016, Oleksiyenko planned to use Isle of Man lawyers to transfer $1 million to the foundation, named Pioneer Foundation, according to leaked documents.

In an interview with OCCRP, Oleksiyenko confirmed he had the foundation set up, but said no bank account was created. He shared with OCCRP a document from Estera, a “fiduciary and administration services” arm of Appleby, showing that Pioneer was dissolved in April 2017.