Several high level officials of the Russian government have hidden offshore companies in Panama and the British Virgin Islands, according to documents obtained from a Panama-based offshore services provider called Mossack Fonseca.

According to Russian law, these officials have been barred from engaging in foreign business activities since May 2013, when a Russian law on foreign financial instruments took effect. In addition, they may be in violation of the Russian de-offshoring law, which took effect on 1 April 2015, which requires Russian residents and companies to inform authorities of any foreign holdings above 10 percent. Further, parliamentarians are expressly forbidden from engaging in ‘entrepeneurial activities’.

Analysis done by Novaya Gazeta and the Organized Crime and Corruption Reporting Project suggests that these limitations have done little to deter the Russian offshore patriots. 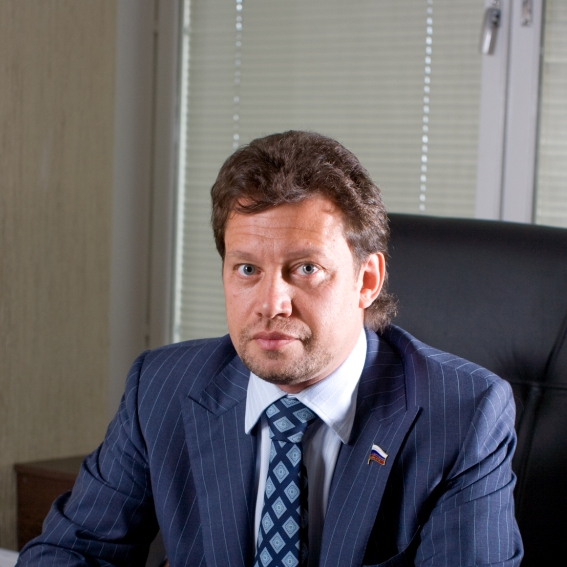 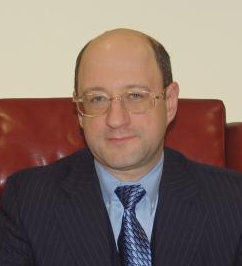 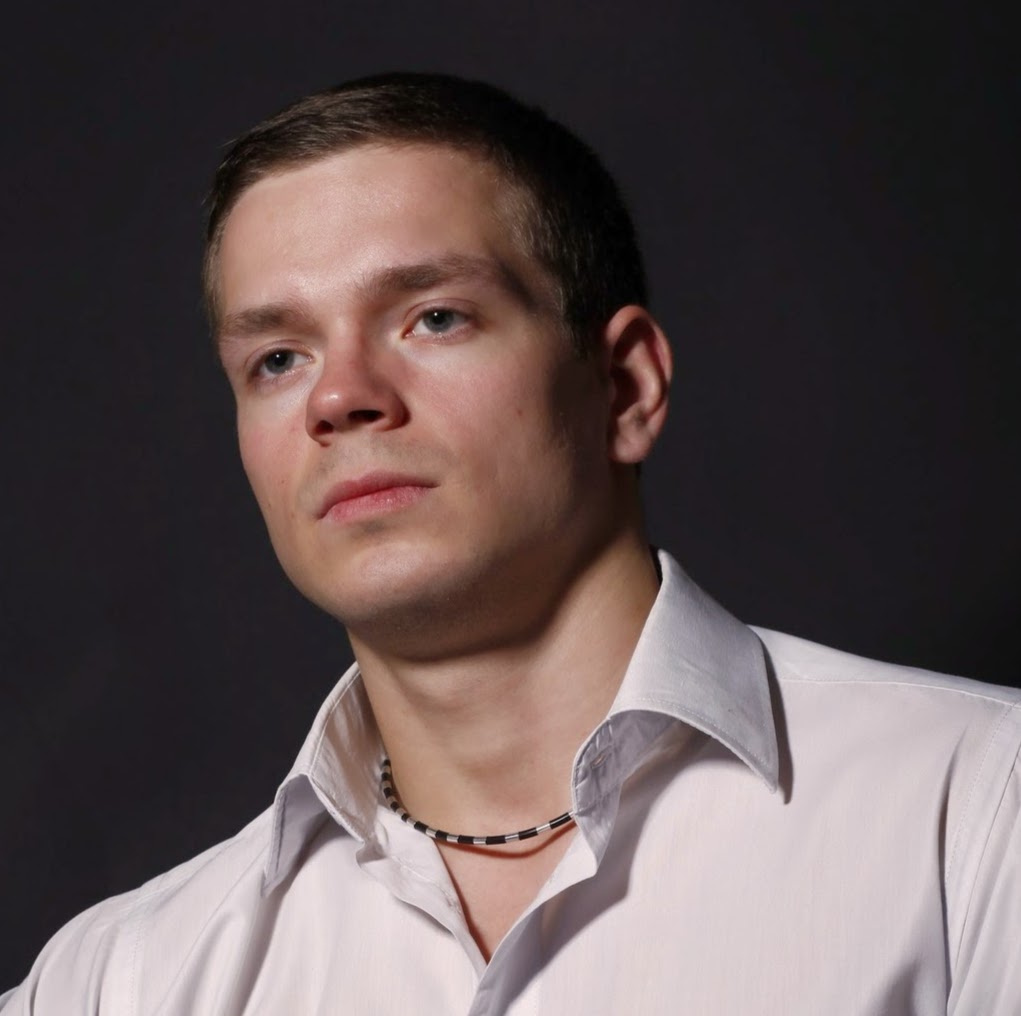 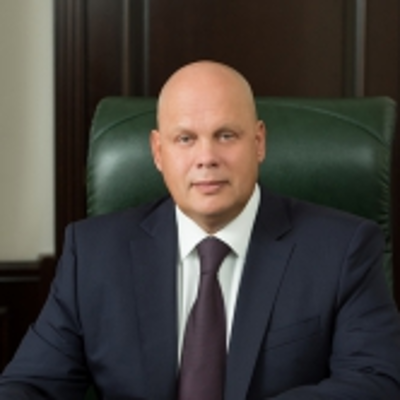 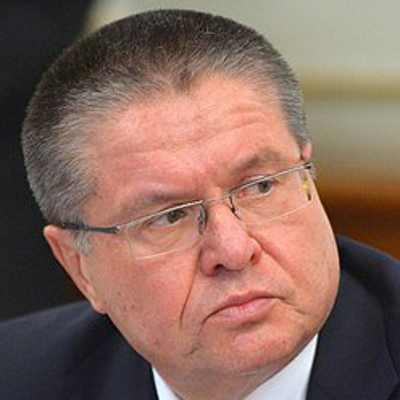 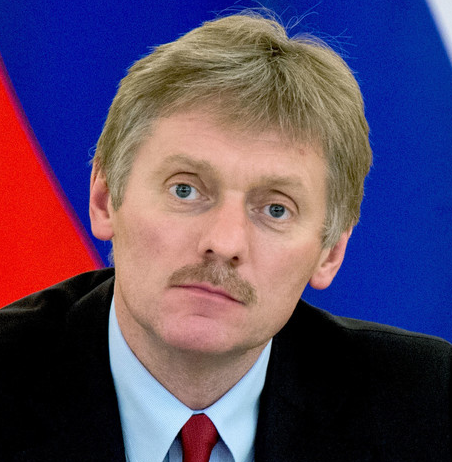