Josef Monsport is the sort of man who knows on which side his bread is buttered.

During the Communist years in the former Czechoslovakia, he was a zealous public prosecutor. Indeed, Monsport became a symbol of rigid totalitarian repression with the 1986 case of the band Jazz Section (Jazzová sekce), when he proposed jail sentences for up to 8 years for a group of overly independent jazz musicians – just for playing jazz.

But just a couple of years later, when the Communist regime was overthrown in the 1989 Velvet Revolution, Monsport changed his political colors to become a high-profile bankruptcy and criminal lawyer representing clients like Boris Vostry, the former head of Harvard Funds convicted of financial fraud, or Martin Bartak, the former Minister of Defense who was recently exonerated in a major corruption case.

Nevertheless, Monsport’s business activities go far beyond simply protecting the interests of his VIP clients. According to documents obtained by OCCRP and analyzed by the Czech Centre for Investigative Journalism (CCIJ), Monsport holds shares in three offshore companies worth US$ 101 million on paper but likely much less in reality.

The documents, dubbed the Panama Papers, are internal records from an offshore companies registrar called Mossack Fonseca. They were received by the German publication Süddeutsche Zeitung and shared with colleagues from the International Consortium of Investigative Journalists (ICIJ), the Organized Crime and Corruption Reporting Project (OCCRP) and more than 110 media partners from 82 countries.

The documents indicate that two of Monsport’s companies, Integ S.A. and Kynsberg Trading, issued shares of US$ 50 million each.

Both companies are based in Samoa, a group of small islands in the Pacific Ocean between Australia and Mexico about 16,000 kilometers from Monsport’s law firm in the Czech Republic.

Monsport apparently went to some lengths to hide his role as the sole shareholder in these companies. According to the document trail, communications were handled by a “formation agent,” a Miami Beach, FL company called Waberia Consulting LLC which is known for sometimes overly creative tax and anonymity solutions.

A formation agent is a company that registers corporations and handles other paperwork for clients who wish to remain anonymous for a variety of reasons, including tax avoidance or potential prosecution. Waberia sent all correspondence about the companies to its close ally Pavel Novak, a Czech lawyer who says he is both a PhD and an engineer.

Originally, Integ and Kynsberg Trading were “shelf companies” sold together by the Panamanian branch of Mossack Fonseca. A shelf company is a paper company created to metaphorically sit on a shelf for some period of time—a process called “aging”–until it is needed.

Integ was registered in January 2013 and Kynsberg Trading in October 2013. At first, Monsport was not listed as a shareholder, and the directors and secretaries were appointed by Waberia from a portfolio of Mossack Fonseca “proxies”, or people who actually have nothing to do with a company but appear in the paperwork on behalf of those who really own it. 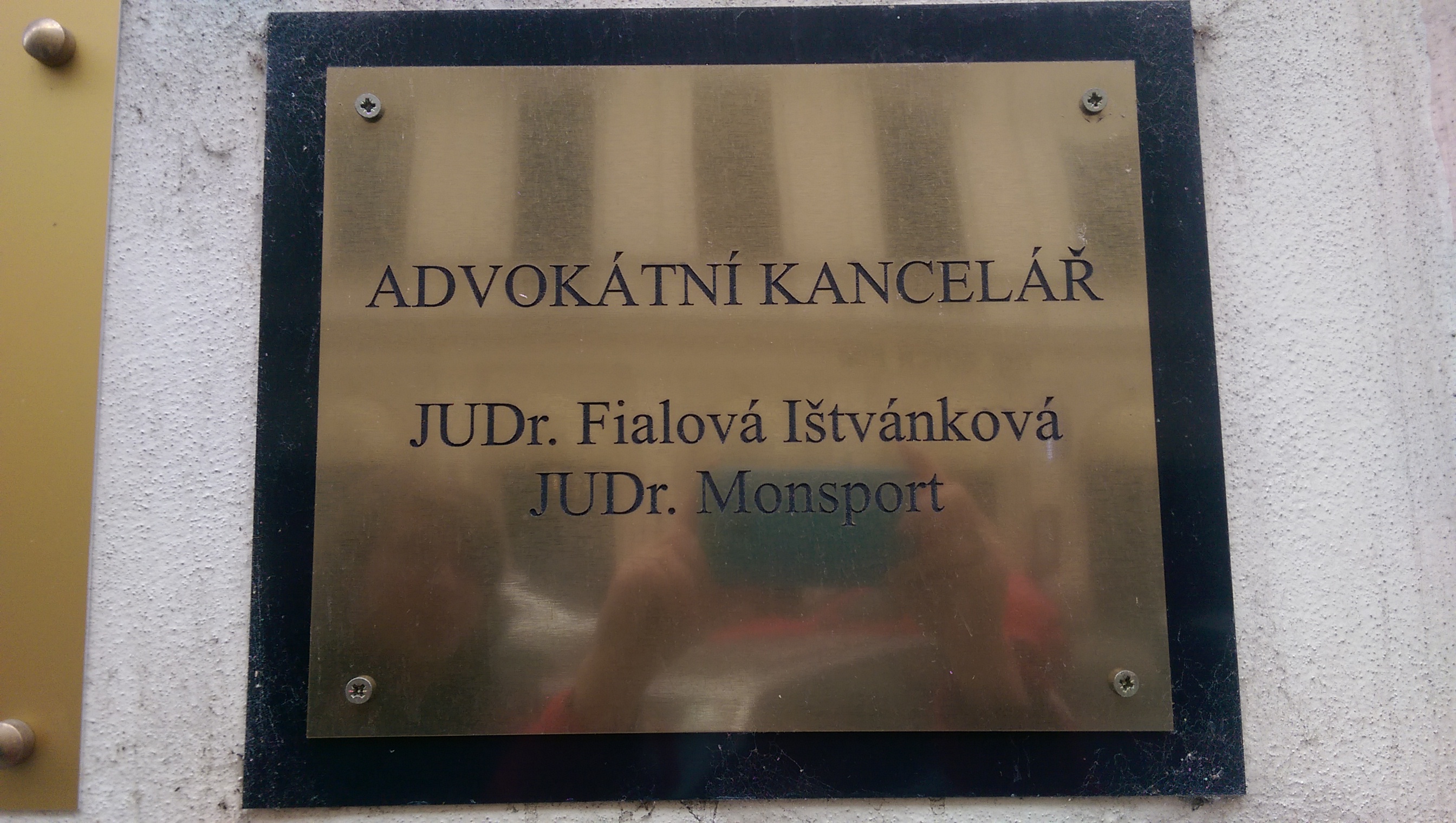 “The purpose of increasing the capital is to build (the) image of (a) big and economically strong financial group, both companies will be used for holding purposes,” says one of the emails sent from a Waberia employee named Vaclav.

But at the very same time, the group requested a Letter of Inactivity, which confirmed that “the Company has never traded or entered into any contracts or obligations whatsoever and, consequently, the Company has no assets or liabilities.” This puzzling conflict is an indication that the “group” was never intended to actually do anything.

The last demand was to backdate the increase of shares to 2013, which raised eyebrows even at the very accommodating Mossack Fonseca. In response, Mossack Fonseca confirmed it could in fact backdate the share increase, but asked Waberia to clarify the reasoning behind the request.

Waberia Vaclav’s answer shed light on the whole scheme: simply, the two Samoan companies, with fake capital of US$ 50 million each, were to be used to pay for an unidentified Slovak company after being bounced through a series of other paper companies in various jurisdictions.

In detail, his answer was as follows:

“The back-dated resolution for increase of authorized capital of the Company is due to the following reasons:

According to a police expert on financial fraud from the Czech Republic’s Anti-Mafia Police unit who asked that his name not be used because he investigates such fraud, such offshore schemes usually have a single purpose: to siphon off money from a genuine target company, quickly transfer and launder the funds through anonymous offshore companies and bank accounts and consequently invest them elsewhere via a respectable international bank.

This scheme was used many times both in the Czech and Slovak Republic during the 1990s, when siphoning of money from valuable companies was so prevalent police coined a term for it: building a tunnel to a company.

It is not clear what Slovak company was involved. Searches of the Slovak registry found no related companies.

If the police think the offshore data shows such a pattern, Monsport could be once again investigated.