Kiss Was Consulted about Turning Romania Into an Offshore Haven 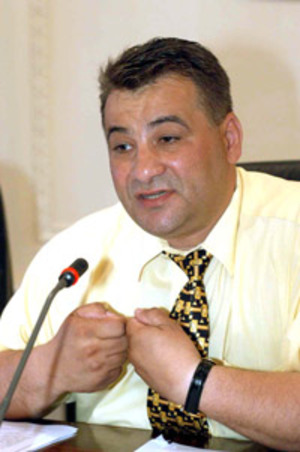 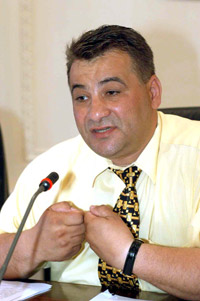 Eight years ago, Varujan Pambuccian, a Romanian member of parliament tried to make Romania into its own offshore haven.

And for advice on how to do it, the MP turned to Laszlo Kiss, an offshore registry agent who Romanian police recently arrested for money laundering and tax evasion connected to his offshore businesses. Pambuccian at the same time had some private business he consulted with Kiss about: he and fellow MP Metin Cerchez wanted to set up an offshore network for a transport business.

The ex-deputy Cerchez remembers the meeting.

“Pambuccian … took me to him. We wanted to set up a business together, a passenger transport company, but Pambuccian did not want to enter the business officially so he went to Kiss,” Cerchez told the Organized Crime and Corruption Reporting Project (OCCRP).

The two MPs visited Kiss’s office on Victoria Square, across the street from the Romanian Government building and Kiss set up the companies. Cerchez became half owner of the transport company called ORG Control while Pambuccian owned the other half through Horus 33 IBC, a Delaware offshore set up by Kiss. A proxy by the name of Raymond Terry Gibson was the director.

Pambuccian, now the leader of the minority group in the Chamber of Deputies, acknowledged in a interview with OCCRP meeting Kiss and setting up a deal but his recollection of what happened differs from that of Cerchez. He describes a brief and casual connection to Kiss.

“I did not necessarily want to become part of the transport business,” Pambuccian said. The MP said he was consulting with Kiss on a bill that was “similar to the ones in the fiscal paradises Kiss is specialized in. I invited him to the Chamber of Deputies in order to get to know each other, to consult.”

Pambuccian did introduce a bill in the lower chamber of the Romanian Parliament but the bill did not pass. 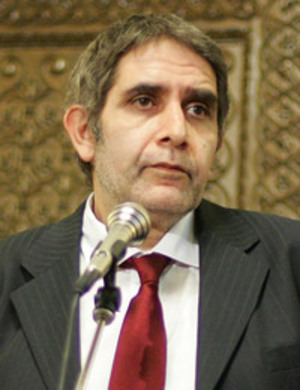 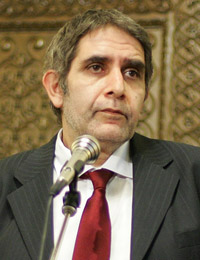 Romanian Member of Parliament Varujan Pambuccian consulted with Laszlo Kiss and introduced a bill in Parliament to turn Romania into an offshore haven. The bill failed.

Documents OCCRP obtained show that Pambuccian and Kiss are “brothers” in the Sphinx Masonic lodge in Bucharest along with other members of parliament, former intelligence officers, businessmen, and Eugen Ovidiu Chirovici – the chief of Romanian Masonry and counsellor to the governor of the National Bank of Romania.

Pambuccian said it was a coincidence: “I haven’t been to the temple in a while … I consider it a waste of time.”