For months before she drove a Mercedes SUV into Mar-a-Lago to masquerade as a member of the wealthy Rothschild clan and take pictures with Donald Trump, Inna Yashchyshyn was receiving threatening texts and calls from a man who warned he meant business. The man was a vor v zakone, or “thief in law”: a ranking member of a Russian organized crime group. 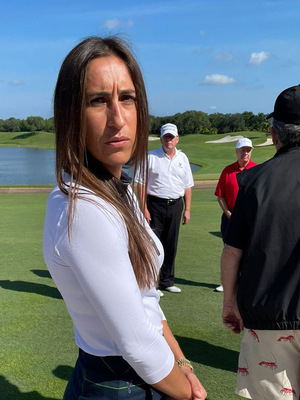 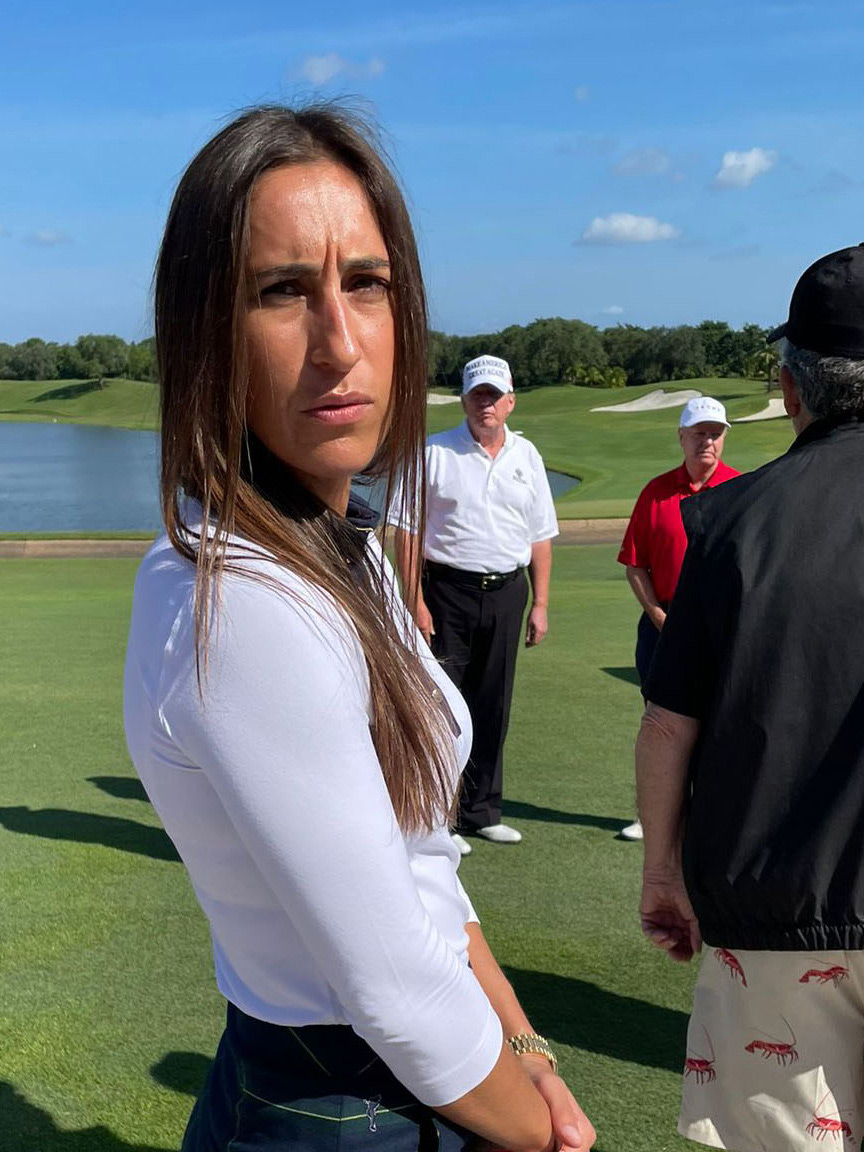 Yashchyshyn at the Trump International Golf Club in Florida in May 2021.

Yashchyshyn apparently ignored the messages from the man who called himself Artak. She owed him more than $150,000, he said, and threatened to harm her and her family if she didn’t pay up. By the time she rolled into Mar-a-Lago in May 2021, she had dodged a series of messages that had grown angrier and more threatening as they were ignored.

“I will force you to respect me. You have until Friday,” said one text.

Another included a photo of the condo building where she was living, sent to an associate along with an ominous warning that read, “Wait bitches.”

Guests at former President Donald Trump’s South Florida resort recalled how Yashchyshyn told of her wealthy European banking family and growing up in Monaco. They bought the story when she mingled with Trump and former Missouri Gov. Eric Greitens.

But she wasn’t a Rothschild, nor had she lived a life of luxury in Europe. Instead, the self-confessed grifter was a Ukrainian immigrant tangled up with Russian organized crime, a joint investigation by the Pittsburgh Post-Gazette and OCCRP has found.

OCCRP and the Post-Gazette revealed in August how Yashchyshyn gained access to Mar-a-Lago without any background checks, making at least four trips to the estate in two days. The investigation and an FBI action that same month to retrieve documents from Mar-a-Lago renewed questions about security at the private club that has hosted powerful U.S. and world leaders.

Those questions will only grow with the new revelations that the fake Rothschild was being chased by a serious organized crime figure as she mingled with prominent club guests and the ex-president himself.

In early October Estérel, a small Quebec resort town, was shaken by the shooting of Valeriy Tarasenko, Yashchyshyn’s ex-business partner, near a hotel.

Police detained a man described in local media as an associate of the leadership of the Hells Angels biker gang in Canada. However, he was released without charges and the shooting remains under investigation.

Yashchyshyn, 34, has bounced between Miami and Quebec in the past few years. She worked until recently with a Russian immigrant named Valeriy Tarasenko, 45, who had investments in both places.

The two appear to have worked together running a charity called the United Hearts of Mercy which operated out of Florida from 2015 to 2021, with Yashchyshyn as its president. It also had a Canadian branch registered as a business under the name Les Coeurs Unis de la Miséricorde. The charity claimed to be helping poor children, but OCCRP could find no public documentation of how it spent the funds it took in.

Instead, United Hearts of Mercy reaped “donations” from fraudulent credit card payments that ranged from $125 from a church group in Australia to $19,200 from an investment broker in Hong Kong, internal records obtained by OCCRP show.

United Hearts of Mercy is also what links Yashchyshyn and her associates to organized crime. Interviews and newly obtained records show the charity had been taking in money from Artak Mardoyan, a self-acknowledged “thief in law,” under a deal he said had been struck with her in 2020.

In a thick accent and using colorful language, Mardoyan told journalists Yashchyshyn had cheated him out of more than $150,000 he was managing, which was routed through the charity as “donations.” He had originally sent her a large sum of money, he said, which was supposed to be split — 60 percent for him, 40 percent for her. He did not explain the origin of this money or why he had chosen to work with Yashchyshyn.

Mardoyan said he reached an agreement with Yashchyshyn to move the money through her charity by depositing it into United Hearts of Mercy’s account with Stripe, a major payment processing company. He said the cash he deposited was later withdrawn and he never saw it again.

"As said the great rapper Tupac Shakur, ‘I’m not a killer but don’t push me.’"
– Artak Mardoyan, thief in law

“That makes me really angry,”’ he said. “That girl, she just withdrew the money and ghost[ed]. So we [have been] looking for her for a long time.”

“As said the great rapper Tupac Shakur, ‘I’m not a killer but don’t push me,’” Mardoyan added, quoting the rapper’s song “Hail Mary.”

Mardoyan’s Instagram posts show him bearing tattoos on each shoulder of the eight-pointed star, a common symbol associated with thieves in law, criminal figures who often serve as leaders of organized crime groups with roots in Soviet-era Russia. Many of these groups have operations that spread across the former Soviet republics and beyond after the collapse of communism.

Mardoyan openly admitted that he was part of a criminal network, but said thieves in law had positive qualities, like being “clever” and standing up for everyday people against the rich and powerful.

“Robin Hood is the thieves in law … For example, you come to Russia and you make some business, and somebody lie to you … your [problem] can only be solved by thieves in law.”

🔗Who Are the Thieves in Law?

Vor v zakone, or “thief in law,” is a term for a senior member of one of the criminal groups that arose in the gulag prison camps of the former Soviet Union. Those given the title “thief in law” were expected to adhere to a strict code of criminal ethics which saw their elite members, “vory,” dispensing justice to lower-level thieves and settling local disputes.

The U.S. Treasury Department in 2017 imposed sanctions on the “Thieves in Law,” calling them a “Eurasian crime syndicate” that engages in money laundering, extortion, and bribery. However, experts believe this is an artificial entity that encompasses a number of distinct but interrelated Eurasian organized crime gangs.

When a deal goes bad, generally someone doing business with a group has a protector, which Russian gangsters call a “krysha,” — literally, a roof — with whom negotiations could be held to resolve the dispute. But Mardoyan said Yashchyshyn had no “krysha,” and thus was courting danger by ducking him.

Karen Greenaway, a former FBI agent who investigated such groups before and after the breakup of the Soviet Union, described Mardoyan’s threats as consistent with how thieves in law operate.

The charity’s accountant, Tatiana Verzilina, was also pulled into the fray: Dozens of texts were sent to warn her to return the money. “You think it’s hard to find you? You’re already under our control,” said one text on June 16, 2020.

Verzilina, 37, a certified public accountant registered in Maryland, claimed she pleaded with Yashchyshyn to report the threats to law enforcement. But she claimed Yashchyshyn told her not to say anything. “She threatened me that all these threats will become real for me and there will be harm for my family,” she wrote in a statement.

Verzilina later wrote in a statement turned over to the FBI that the charity had become a money laundering mill planned by Yashchshyn as a conduit for “financial crime in organization with other group[s] of people.” (The FBI did not respond to a request for comment.)

After filing for a restraining order against Yashchyshyn in Montreal, Verzilina returned to her native Russia and has declined interview requests.

Mardoyan admitted to threatening Verzilina by sending her personal information about herself. He said the two women had set up the Stripe account through which the charity’s fake donations were being routed.

Stripe confirmed removing United Hearts of Mercy from its platform in 2020 after finding stolen credit cards from Hong Kong were being used to make “donations” to the charity, which was at that point running a seemingly fake COVID-19 relief effort. 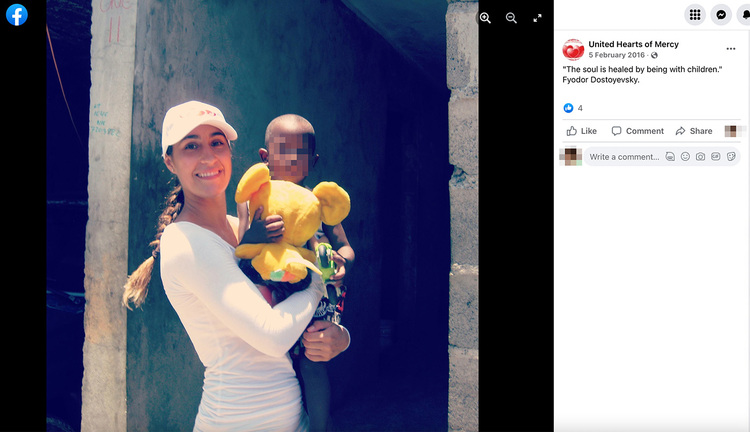 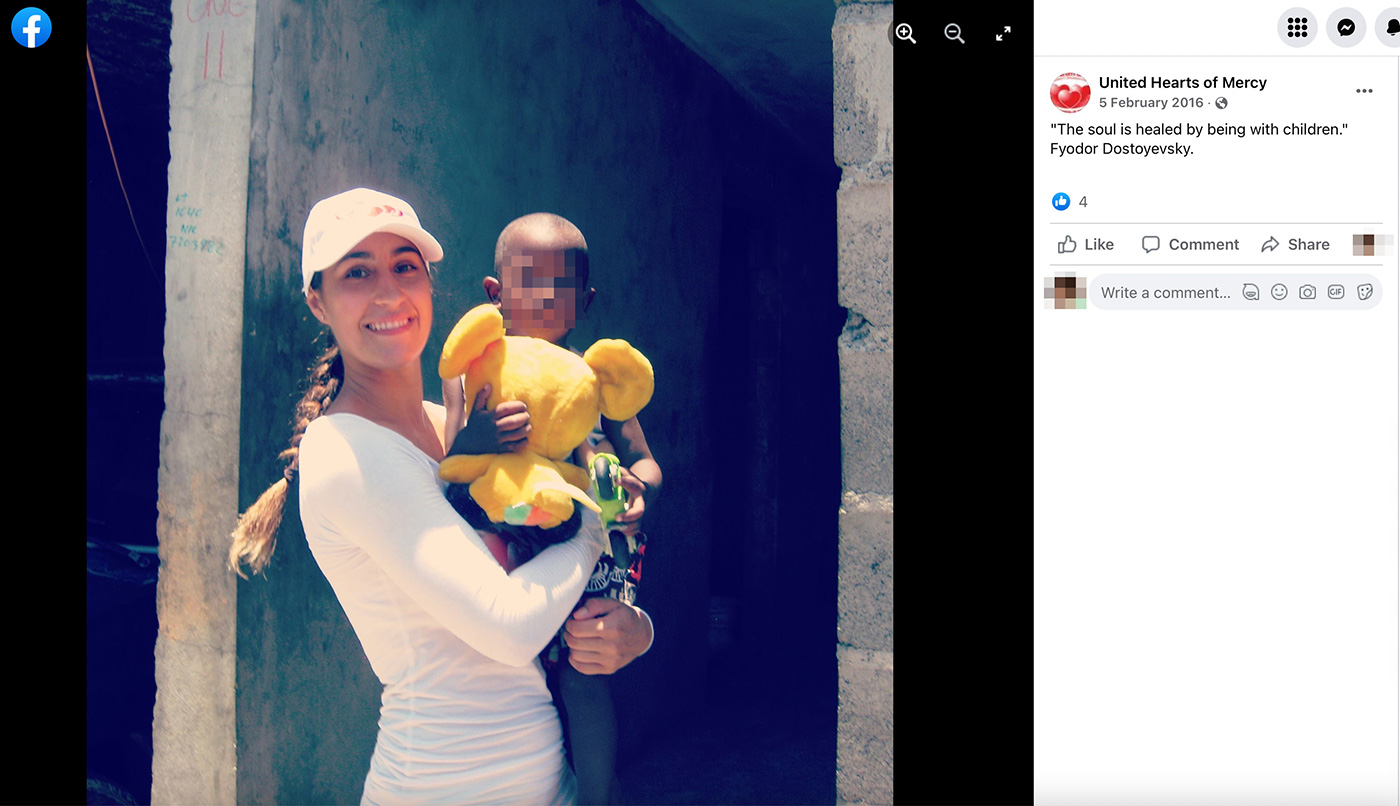 One of those unsuspecting “donors” was Amaury du Puch, a Hong Kong-based financial trader who was billed $19,200.

“I didn’t make any donation,” du Puch said, adding that he’d never heard of the charity and his credit card provider reimbursed him for the fake charge.

Just how much money moved through United Hearts of Mercy is unclear. Archived web pages show supposed humanitarian efforts dating back to 2010. Some purport to raise money for education, empowering orphans, coronavirus relief, restoration after the fire at Paris’s Notre Dame Cathedral, and even victims of the deadly bridge collapse in 2018 in the Italian city of Genoa.

Documents show the charity never declared revenues above $21,500. But an internal document obtained by OCCRP showed hundreds of thousands of dollars in “donations” from stolen credit cards were routed through the charity. 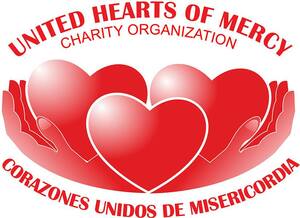 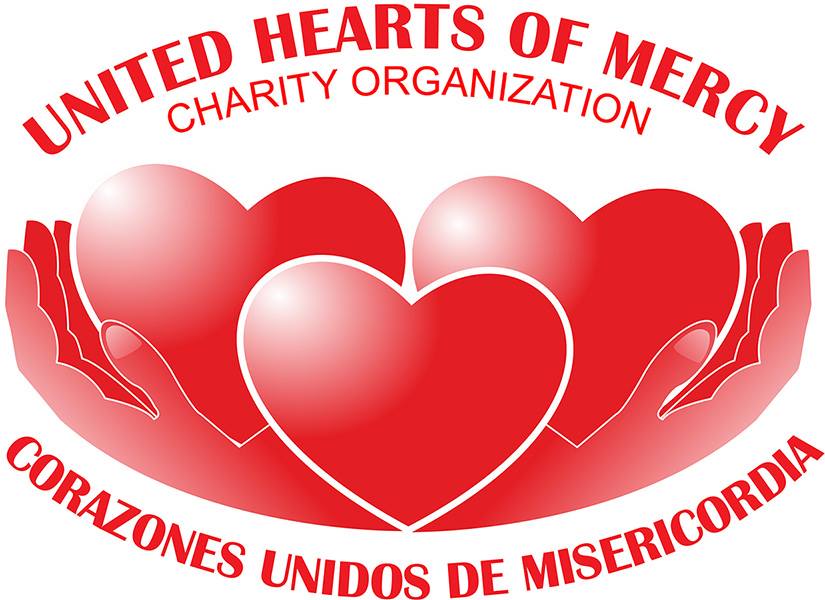 The logo used by United Hearts of Mercy on its Facebook page.

Documents obtained through the Freedom of Information Act show United Hearts of Mercy listed two other directors. One was a Miami attorney, Tony Stabenow, whose spokesman said he had no knowledge of his involvement with a charity. Another was a Colombian man, Gonzalo Rueda Castillo, who said he had no knowledge of the charity or its directors and that he was “making myself available for the authorities should they want to talk to me about it.”

Yashchyshyn and her lawyers declined to discuss United Hearts of Mercy, or answer questions about what had happened to the large sums of money it had apparently taken in. But she has been living well in recent times.

Yashchyshyn, like her ex-business partner Tarasenko, has claimed in court filings to be unemployed, but spoke in a court deposition of owning a Ford F250 truck and a Mercedes G-Class SUV.

It was the latter vehicle that she drove into Mar-a-Lago in 2021, mingling with Trump, influential South Carolina Republican Senator Lindsey Graham, and Kimberly Guilfoyle, the girlfriend of Donald Trump, Jr.

“A woman pops up… and she is representing herself as someone she’s not, and she is connected to the Thieves in Law,” said Joseph Serio, an author and lecturer who has written about national security and Russian organized crime.

“The whole thing stinks from the top to the bottom.”

Clarification: This story was changed to clarify comments made by Artak Mardoyan.