On April 19, 2015, Paraguayan police received an anonymous tip: There was a dead body in a car in an upscale part of Asunción, Paraguay’s capital.

When they arrived at the site in the Recoleta neighborhood, they found an armored Mercedes-Benz parked near a crossroads with a dead man inside. He had a bullet wound and a gun lay inside the car. An ID card said he was a 34-year-old Paraguayan named Antonio Gerardo Weber Mendes.

The situation was somewhat unusual, but nothing suggested foul play. “Alleged suicide,” police wrote in their official report on the incident. 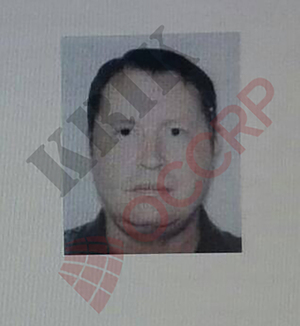 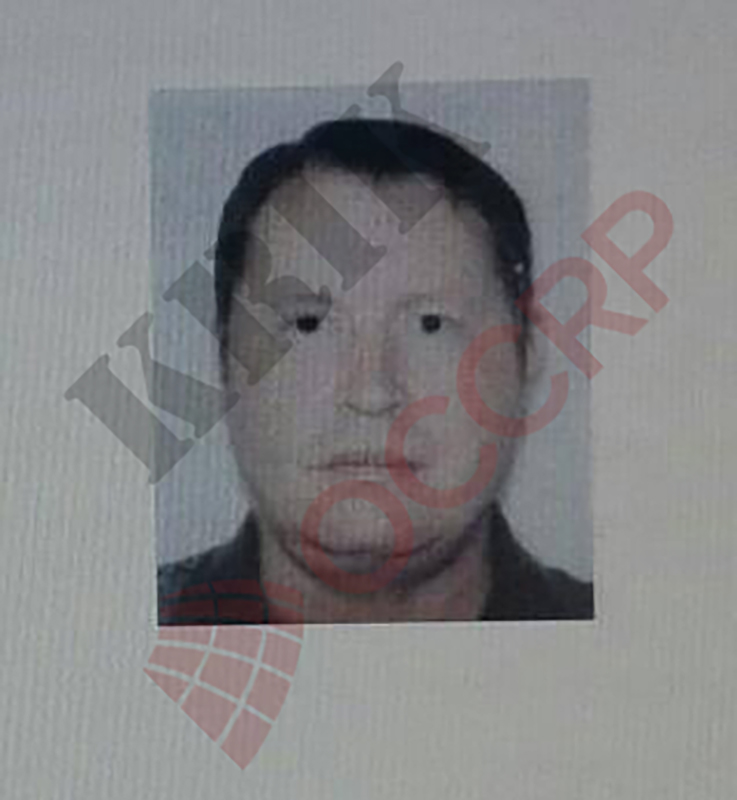 Seven years later, reporters from KRIK and OCCRP got a tip of their own. A source called to say that the dead man in Paraguay was, in fact, a Serbian drug smuggler who had vanished after a botched cocaine operation in South America 13 years ago.

Boško Nedić was on the run in 2009, wanted in both Italy and Serbia for allegedly running the Italian cocaine smuggling operation for the accused drug kingpin Darko Šarić.

Nedić was last heard from in October that year in Argentina. He had traveled there on a forged Croatian passport as part of a team tasked with smuggling more than 2 tons of cocaine onto a yacht off the coast.

From there, it sailed to Uruguay, where it was supposed to meet a larger ship that would move it to Western Europe. But the operation was foiled by a joint investigation between U.S., Serbian, Argentinian, and Uruguayan authorities. The drugs were seized, but Nedić managed to escape.

Almost nothing has been heard of him since, although a witness told a Serbian court that Nedić had fallen out of favor with Šarić, who suspected him of cooperating with police.

“Šarić, but also others, came to the conclusion that Nedić Boško works for the police, because on several occasions he got away while all others were arrested,” the witness said.

Šarić himself surrendered to Serbian authorities in 2014 and is now on trial for smuggling close to 6 tons of cocaine, and laundering his drug money. He is also under investigation for organizing a hit from prison on a former associate in South America.

Reporters set out to determine if the dead man in Paraguay really was Boško Nedić. They obtained 11 photographs of the Serbian smuggler from Italian police who surveilled him in late 2008. 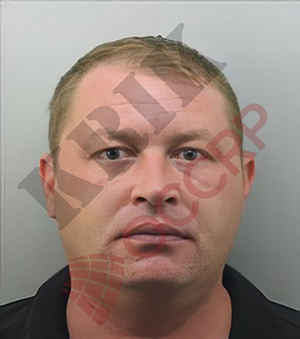 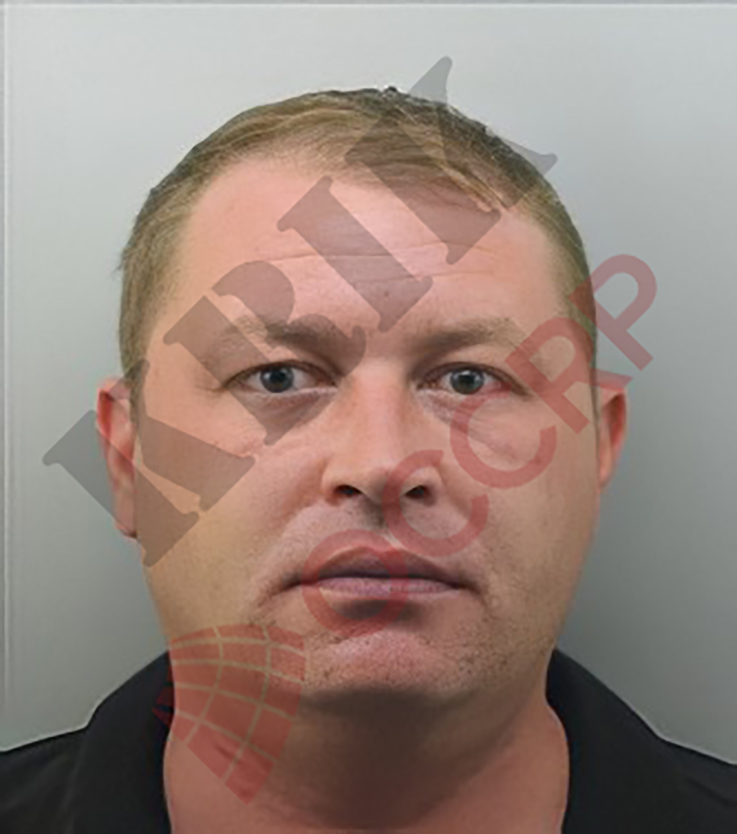 The two certainly looked very similar. However, the dead man had slightly thicker and darker hair than Nedić, whose nickname was “Yellow” due to his pale coloring. This could be explained by the fact that hair transplants were popular among the Serbian gang, but it was hard to tell for sure.

So reporters sent photographs of Nedić and Antonio Weber to the Center for Visual Computing at the University of Bradford in the U.K. There, Professor Hassan Ugail led the development of a facial recognition algorithm that can compare faces with a very high degree of accuracy.

The algorithm was trained and tested using millions of photographs of faces, giving it the ability to detect similarities “beyond the capability of the human visual system,” Ugail said.

The analysis showed that Nedić was very likely to be the man found dead in Paraguay. All of the pairs of photographs matched at 81 percent or above, with one pair as high as 85.7 percent. Anything above 75 percent is considered a strong match, according to Ugail. 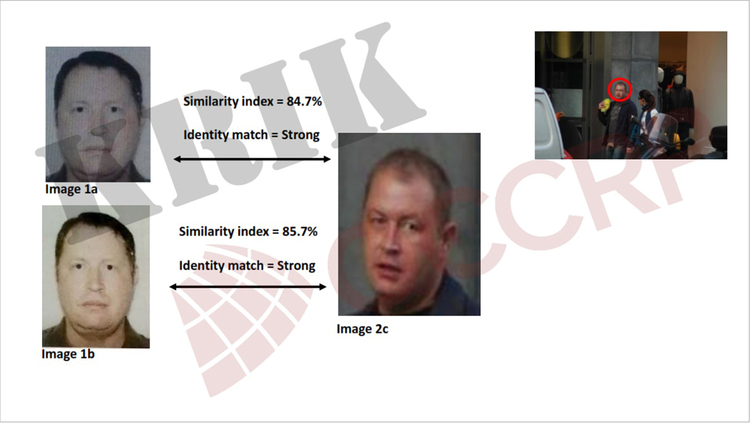 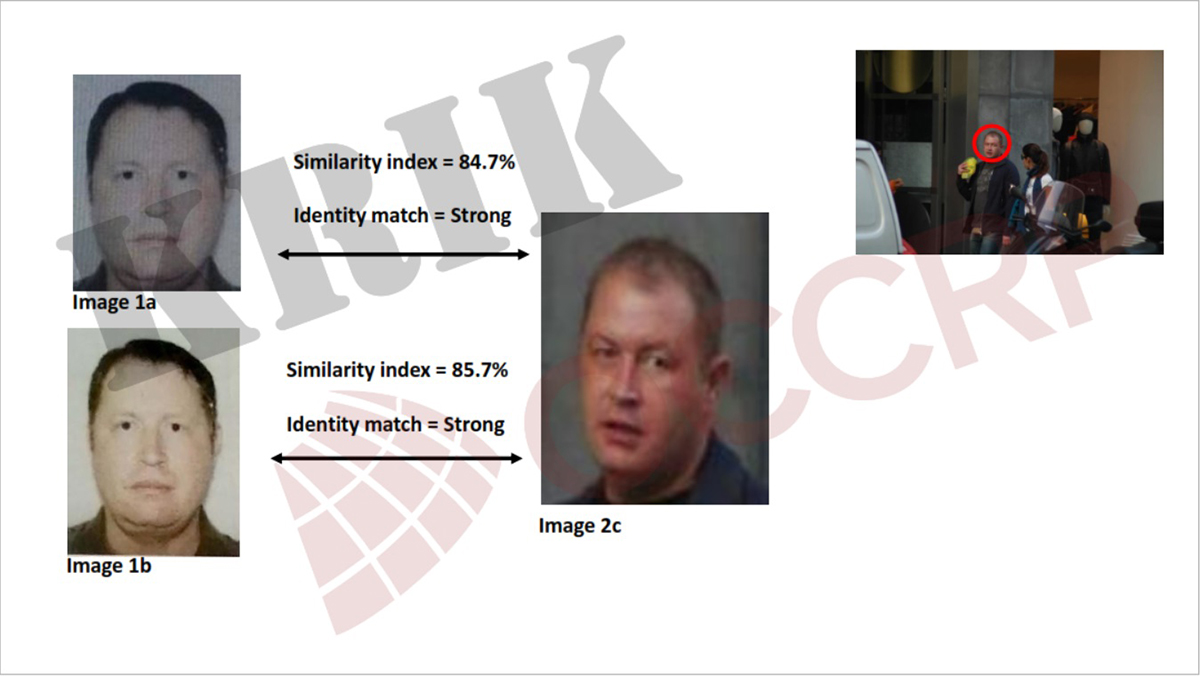 An excerpt from a report produced by Professor Hassan Ugail of the University of Bradford for KRIK and OCCRP, showing a strong match between the facial features of Boško Nedić and Antonio Weber.

“Based on the results, with a similarity index of above 75%, it is my professional conclusion that there is strong possibility that the identity of the images … analyzed are the same individual,” Ugail wrote in an email.

If the analysis is correct, Ugail’s algorithm has solved the mystery of what happened to one of Šarić’s key lieutenants.

Throughout the 2000s, Šarić’s cartel smuggled massive quantities of cocaine from South America to Europe. Some of their biggest buyers were Italian mafia families, who bought it for around 35,000 euros a kilogram.

As the head of the cartel’s Italian operations, that made Nedić an important figure. He reported directly to the second-in-command of the Šarić gang, Goran Soković, and was the only person who had permission to enter the group’s storage site in a house near Pisa, on Italy’s Ligurian coast.

This house was raided by Italian police in 2009, but Nedić managed to escape arrest and fled the country. That’s when he made his way to Argentina, and was tasked with organizing the cocaine shipment out of Uruguay.

According to witness testimony heard in a Serbian court, Sarić had come to mistrust Nedić because he escaped arrest in Italy when the group’s cocaine was seized. The police officer in charge of the operation told KRIK that Nedić was actually allowed to escape in the hopes he would lead police to some of the Italian organized crime groups that were buying his cocaine.

“A lot of customers, a lot of Italian groups [were] waiting for cocaine so I was curious to check how the organization was able to organize itself,” said the officer, Luigi Rinella. “And that’s why we let Bosko free.”

Police had been monitoring the house for some time, watching as cocaine came in from South America and Nedić distributed it to buyers. On the day of the raid in January 2009, Nedić had arrived at the villa and loaded cocaine into a car to be delivered to Albanian and Italian organized crime groups in Milan.

“We decided to stop them after they left Pisa,” Rinella said. “On the highway we stopped them and first of all we found the cocaine in the car, then we got into the villa and then we found cocaine in the villa.”

All in all, 235 kilograms of cocaine were found in the house, according to Serbian court records, but Rinella said that was probably just a small fraction of what had moved through.

“There were a lot of bags there,” he said. “It’s a sign that it was a very important place where they used to move a lot of cocaine.”

The seizure of this cocaine was also a turning point for Šarić, who was catapulted from relative obscurity to international wanted lists. He went into hiding following the seizure, while Serbian prosecutors filed eight separate indictments, accusing him of smuggling nearly 6 tons of cocaine across the world and laundering 22 million euros. 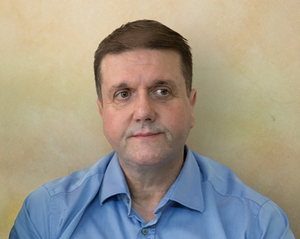 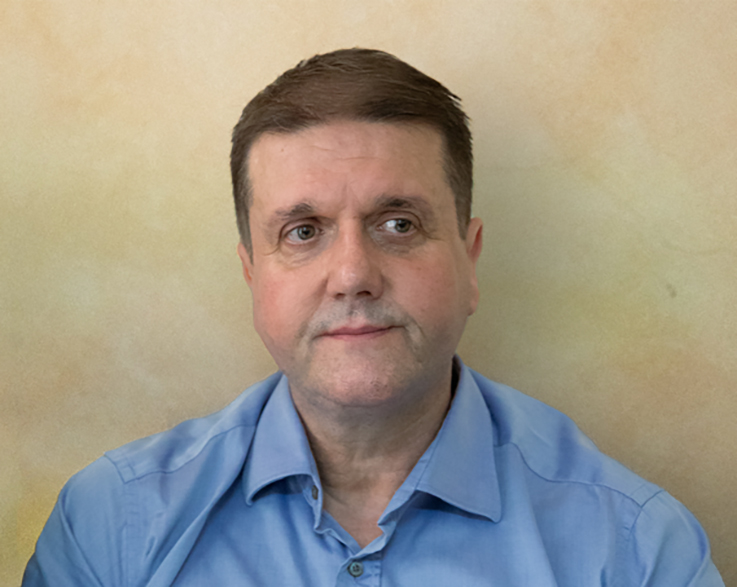 He finally surrendered to Serbian authorities in 2014 and was sentenced to 20 years in prison the following year, but that verdict was later overruled and a retrial ordered. He was then sentenced yet again to 15 years in prison in 2018 and the decision was confirmed on appeal, but Serbia’s Supreme Court ultimately overturned that ruling for procedural reasons.

In the meantime, Šarić is in detention again — after being arrested in April for plotting the murder of a former associate from behind bars.

Serbian prosecutors suspect he ordered a hit on his former associate Milan Milovac in Ecuador in late 2020. They say he communicated with gang members on the outside using Sky ECC, an encrypted messaging app favored by Balkan organized crime.

After being shot several times by hitmen, Milovac survived and was hospitalized, but later died from his wounds. 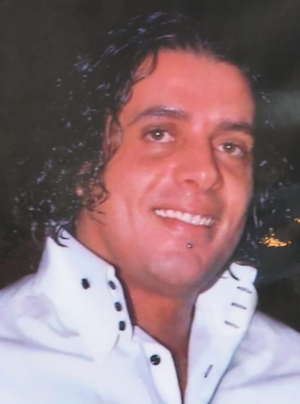 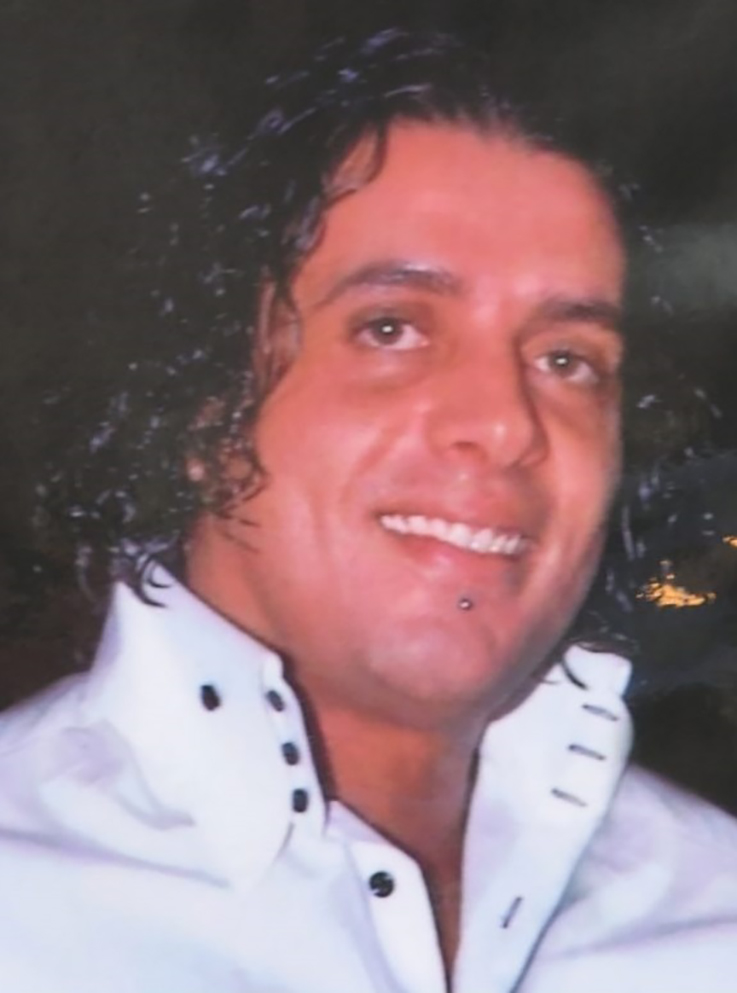 Sarić’s lawyer, Dalibor Katančević, said the investigation into the alleged hit on Milovac was marred by procedural irregularities, and there was no evidence Saric had actually sent the messages.

“It all boils down to unprovable assumptions,” he said.

The source who told reporters that Nedić was the dead man in Paraguay suggested that he had also been murdered. There is no proof for that claim, and Paraguayan police have provisionally classified his death as a suicide. Katančević said that Šarić had not been questioned over any murder other than that of Milovac.

Police in Asunción could not be reached for comment.

Nedić himself was tried in absentia in Serbia for smuggling cocaine for Šarić’s gang. In 2020, he was sentenced to 12-and-a-half years in prison.

Serbian judges said the sentence was imposed due to the “amount of criminal activity” Nedić committed on several continents, and because of the important role he played in the gang.

It appears that Nedić may not have lived to hear the verdict.