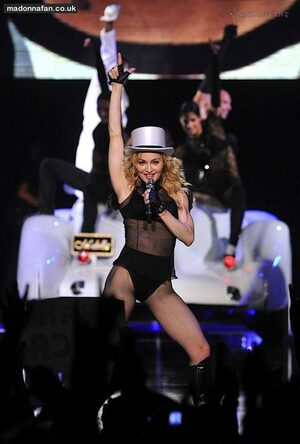 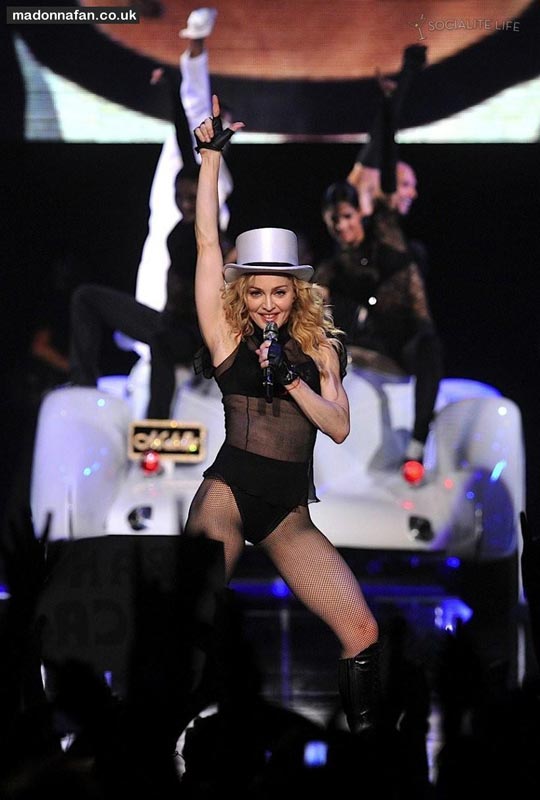 First Bank officials paid the agents of pop star Madonna $7.5 million (€5.3 million) for a 2008 Budva concert at a time when it was having problems honoring wire transfer requests from their own depositors. More than 200 transfer orders from depositors with sufficient money in the bank were rejected in the days following the Madonna payment, according to newly revealed documents from the Central Bank. Despite statements from concert organizers that no public money would be spent, €4.3 million of the bank’s payment has been reimbursed by the government and by a publicly owned company.

Central Bank examiners asked for details on the payments to Madonna but most of their questions went unanswered by First Bank, which is controlled by the family of Milo Djukanovic, the ruling party’s president and a former prime minister. Among other things, they wanted to know why First Bank was involved in the concert at all. The First Family’s bank never provided a contract or any other document to explain why the transfer was made or what the bank’s role was, an examiners report obtained by Organized Crime and Corruption Reporting Project (OCCRP) shows.

The family and business partners have a controlling interest in the bank with the largest shareholder being Aco Djunakovic, the former prime minister’s brother, who has worked as a concert promoter.

September 25, 2008 was a big day for Montenegro, a small country on the coast of the Adriatic Sea. Pop icon Madonna chose Budva’s beautiful Jaz Beach over Zagreb and Belgrade to stage her Balkan debut.

Between 50,000 and 60,000 fans and more than 400 journalists, photographers and television crews from all over the former Yugoslavia and Europe came to what was described as the most important event in Montenegro’s music history. 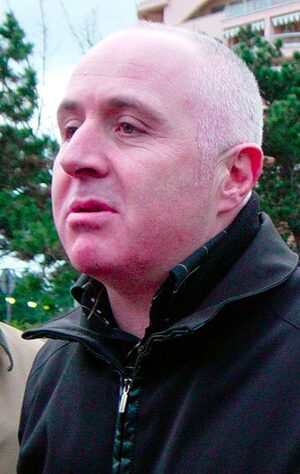 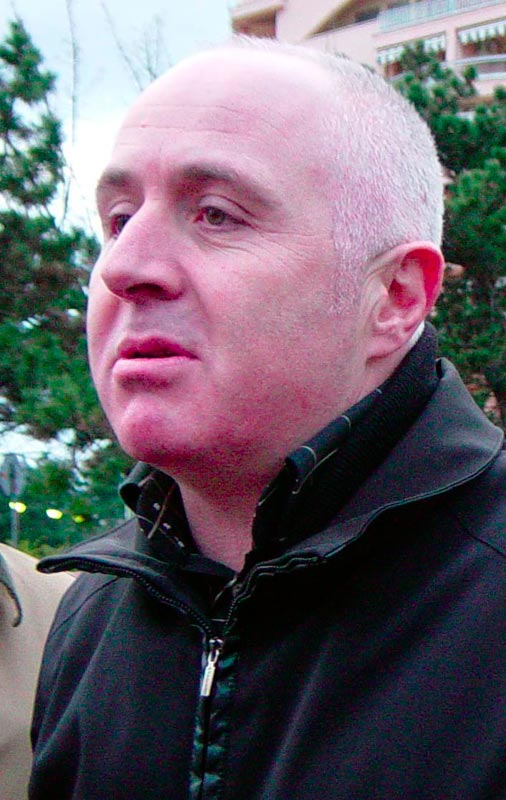 Madonna arrived at the site by helicopter from Hotel Splendid in Becici, near Budva, where she was staying with her family in the luxurious presidential suit. She performed on a stage as long as a football pitch, accompanied by 20 dancers and a 12-member band.

Madonna’s Sticky & Sweet tour was among the five top-selling concert tours around the world that year, grossing $281.6 million (€200 million).

Central Bank documents OCCRP obtained show for the first time how Madonna wound up in Budva and how Montenegrin taxpayers ended up footing the bill to help out the First Family’s bank.

In an interview with the Montenegrin daily Dan on June 8, 2008, just days after the concert was announced officially, Marovic said that the “whole project will be funded by sponsors, and not a single cent will be taken from state or municipal budgets.”

That would prove untrue.

On June 2 and 3, just days before the concert announcement, two installments of $4.3 million (€2.8 million) and $3.2 million (€2.1 million) were wired from First Bank’s own accounts to the account of the Solo Agency, Madonna’s agents, at the Barclays Bank in London.

“There was no initial document which would indicate that the Bank was a participant in the project,” according to a report by the Central Bank examiners dated Jan 15, 2009. 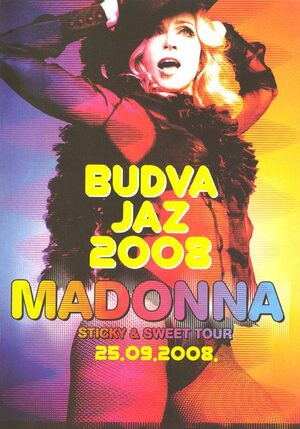 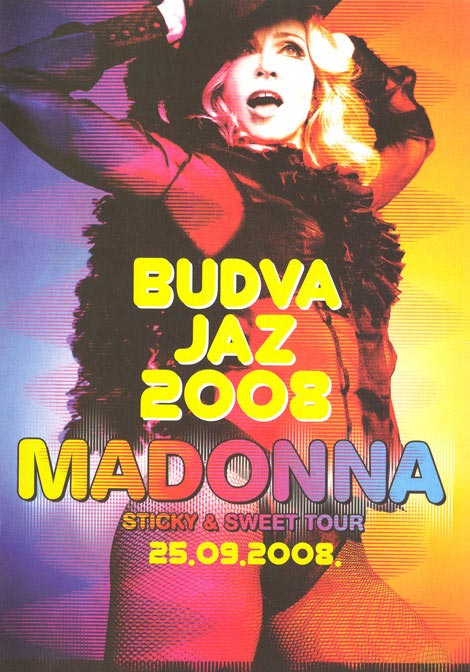 But by September, the month as the concert, First Bank faced a severe liquidity crisis and was regularly having trouble paying wire transfer requests for depositors. It needed cash fast.

According to Central bank documents, a deal was cut. TOB CO, a subsidiary of the Tourist Organization of Budva and First Bank signed an agreement that bank examiners later believed turned the bank’s payment to Madonna’s agent into a short term loan of €3.8 million to the tourist organization. The stated purpose of the loan was to organize the concert.

On the same day, a private company, Zavala Invest wired €1 million to the bank to sponsor the concert. Zavala Invest, is a real estate firm whose director is currently on trial for illegal construction activities in Budva. Four days later, the government of Montenegro also sent €500,000 to First Bank to reimburse it for its payment, according to bank examiners.

Three days before the concert, promoters announced the government involvement at a press conference. The government press bureau told the Montenegrin daily Vijesti that the money was given at the request of the National Tourism Organization of Montenegro.

Zavala had been late paying off loans to the bank and had no cash flow, according to the Central Bank examiners report.

On the day of the concert, First Bank customers had requested the bank transfer €14 million that it didn’t have.

The Central Bank concluded: “[First Bank] initially financed the project of the concert of singer Madonna at the beginning of June, 2008, without previously agreeing to a financial structure and obligations of all participants in the project.”

On Nov. 26, the depth of First Bank’s ongoing liquidity problems became clear when it made an urgent request to the Ministry of Finance for a €44 million bailout. The bank owed €33.2 million in immediate debt, including clients who needed access to money in their accounts.

At some point the bank, seeking money, asked TOB CO. to immediately repay its loan.

On Dec. 4, 2008, two months after the concert, TOB CO, HTP Budvanska rivijera, a publically owned hotel company, Tourism Organization of Budva, and the city of Budva made another agreement. 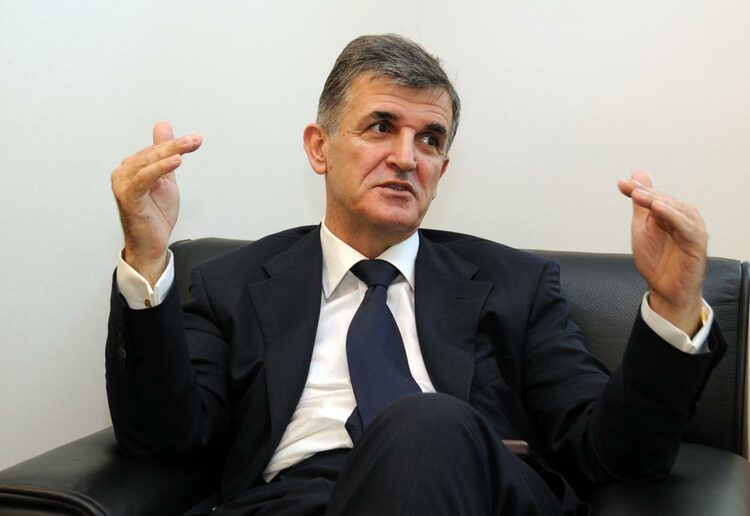 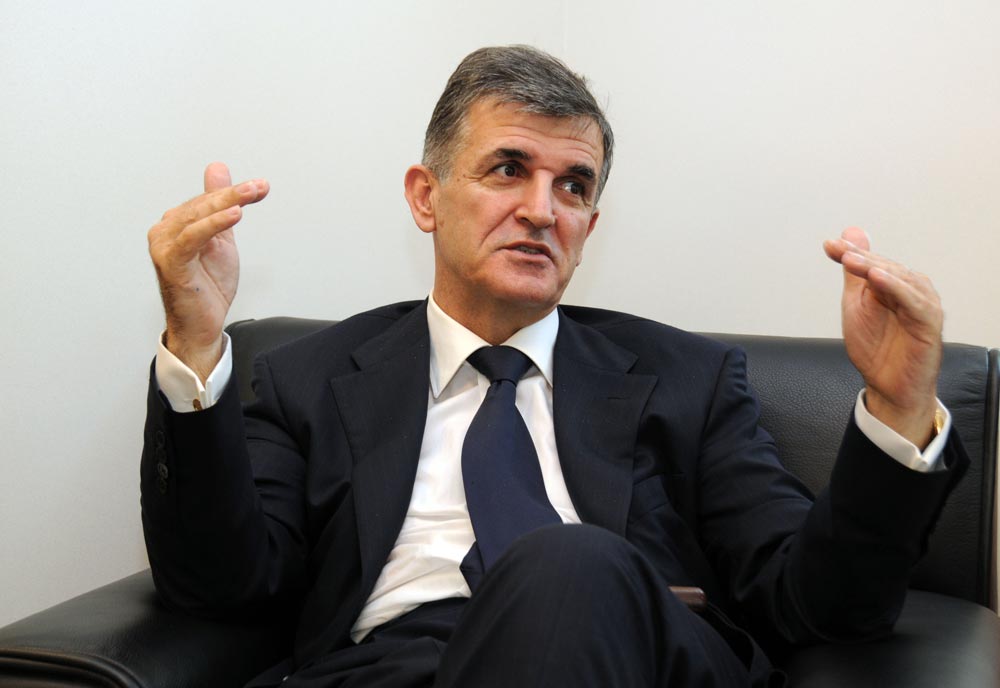 HTP Budvanska rivijera, whose governing board included Socialist Party chief Marovic, had had enough funds in an account at First Bank and paid off TOB CO’s €3.8 million debt to First Bank. TOB CO. agreed to pay HTP back but still has not done so as of February of this year.

Central Bank examiners requested First Bank show them bank transfers, account balances and other account records for all of the parties involved, First Bank, and its clients, Budvanska rivijera and TOB CO. First Bank ignored this, the examiners’ report says.

“Control recommended that the bank not get involved in projects which are not defined with contracts ahead of time and with clear motive and financial construction.”

It is also not clear who got the money from ticket sales and why the public company HTP Budvanska rivijera, who was never listed as an organizer, was left with a €3.8 million debt from the concert. The Central Bank never comments on this in reports and all parties involved refused to answer questions.

On the day First Bank wired money to Madonna’s agents and on the 10 days that followed, more than 200 payment requests made by First Bank customers from their accounts were rejected because their own bank did not have enough money in its account to wire their money.

An August 2008 Central Bank report discussed the case of a Podgorica export-import company. On June 5, 2008, it ordered a transfer of about €16,500 to be made from its account on June 12 into the account of a Slovenian company. The transfer was not made until June 26. Central bank examiners found that the bank actually changed the client’s paperwork to reflect the later date of the transfer. The examiners found the bank’s action broke the money transfer regulations.

OCCRP contacted the Podgorica company but officials refused to comment.