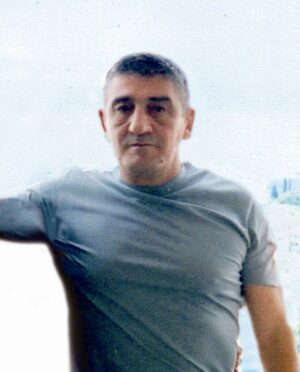 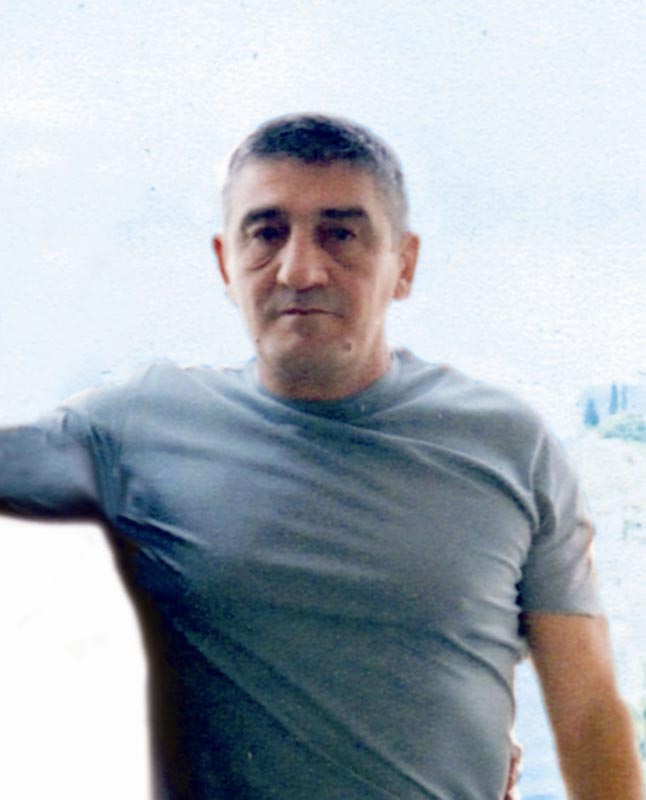 The report cites two cases involving casino owner Brano Micunovic and his wife Svetlana. Micunovic is under indictment in Bari, Italy, for tobacco smuggling and court testimony there links him to numerous alleged crime figures including the former head of the Apulia-based Sacra Corona Unita crime family.

In March 2010, the Central Bank conducted a special examination of First Bank’s records after it complained to prosecutors, alleging that First Bank was jeopardizing the assets of depositors. Central Bank controllers found that the bank had approved a €4.6 million line of credit that could be used at any time for Svetlana Mićunović. That is an extraordinary amount for a personal account.

Yet Central Bank controllers found no signed paperwork, no contract and no analysis of her qualifications to obtain the credit. First Bank managers said the overdraft was approved by the former management sometime in 2008. They admitted there was no contract or any other document regulating terms and usage of the credit. There was also no stated purpose, no collateral and no guarantees for the line of credit. Micunovic eventually used the available funds. The only documentation provided was an annex to the loan signed later

“By approving the loans to real persons in large amounts for which the source of repayment is not determined, and which are unsecured, the bank, to a great extent, is exposed to the risk of being unable to collect the debt. Those credit arrangements are examples of poor practices for loans to real persons and violate the established internal procedures and limits,” bank examiners said in a report on their examination.

Central Bank examiners were told that the line of credit was converted into a short-term loan to be repaid in a lump-sum after six months. The only guarantee for repayment was a personal promissory note signed by Svetlana Micunovic.

The Central Bank, the country’s bank regulator, was not allowed to see transactions in Micunovic’s account. Had they had access, they might have uncovered a series of real estate transactions from roughly the same time. Sales contracts from the land registry that OCCRP obtained from MANS, a leading anti-corruption activism agency in Montenegro, show that in July of 2008, Svetlana Micunovic paid €4.4 million for five adjacent parcels of coastal property in Budva totaling 6,467 square meters (1.6 acres).

While Central Bank officials were not aware of this, they were shown a June 2009 annex to the missing loan agreement that changed the terms. First, the annex shows that a €1.4 million balance remains outstanding on the original loan. Under the new agreement, the loan was to be repaid in one lump sum after 12 months and the first 11 months of the loan were made a grace period in which no interest had to be paid (although it was added to the loan).

But the missing records leave one question unanswered. Micunovic paid €4.4 million for the land but the amount owed to the bank is only €1.4 million. What happened to the other €3 million? There is no reference to it in the contract annex. The €1.4 million loan was secured with the land itself as collateral, according to a mortgage contract MANS provided.

It took First Bank six months to file the mortgage with the land registry and put a lien on the land. The Central Bank often complained about this delay, a common practice of First Bank, saying it put the bank at risk of not being able to collect if the loan went bad. The loan was due in June 2010, but according to the land record website, it has not been repaid. There is no evidence the Bank tried to collect on the overdue loan.

Brano Micunovic has also benefited from the bank’s lenient policies.

He is described in an Italian indictment as “the second most important person in Montenegro,” and close to Milo Djukanovic because they both grew up in Niksic, Monenegro’s second largest city. He is also described as a person well connected to Italian mafia crime figures including the former head of the Sacra Corona Unita crime family, Francesco Prudentino. Micunovic has never been convicted of any crime.

According to press accounts, Micunovic, who was involved in Sutjeska Football Club, was charged with killing Radovan Kovacevic in front of a hospital in October 2000 after a gunfight in a hotel left Kovacevic wounded. During a trial, all witness withdrew or recanted their statements, and the material evidence disappeared. Charges were dropped.

In January 2007, First Bank gave Micunovic’s company Dzek Pot a €200,000 guarantee needed to register a casino at the Hotel Crna Gora with the state. Dzek Pot, which Micunovic owns with business partner Sava Grbović, got the license and operates the casino.

But Central Bank examiners also found that First Bank gave special treatment to Micunovic and failed to follow its own internal procedures. According to an internal Central Bank report from Dec. 26, 2007, First Bank got no financial information from Dzek Pot and did no financial analysis of its ability to repay the guarantee, which was unsecured.

Had First Bank looked, it would have found that Dzek Pot had been losing money for two years. It lost €83,000 in 2005 and €183,000 in 2006, according to financial reports it filed and which MANS supplied to OCCRP. In 2007, after it got the guarantee, it lost €85,000. Now that it owns new casinos in the Hotel Splendid and the Queen of Montenegro in Budva as well as the Hotel Crna Gora, the company started making a profit in 2000.