A new report published Tuesday by Europol and the European Union Intellectual Property Office delves into the changing trends in the world of counterfeit goods that are increasingly run by organized crime groups. 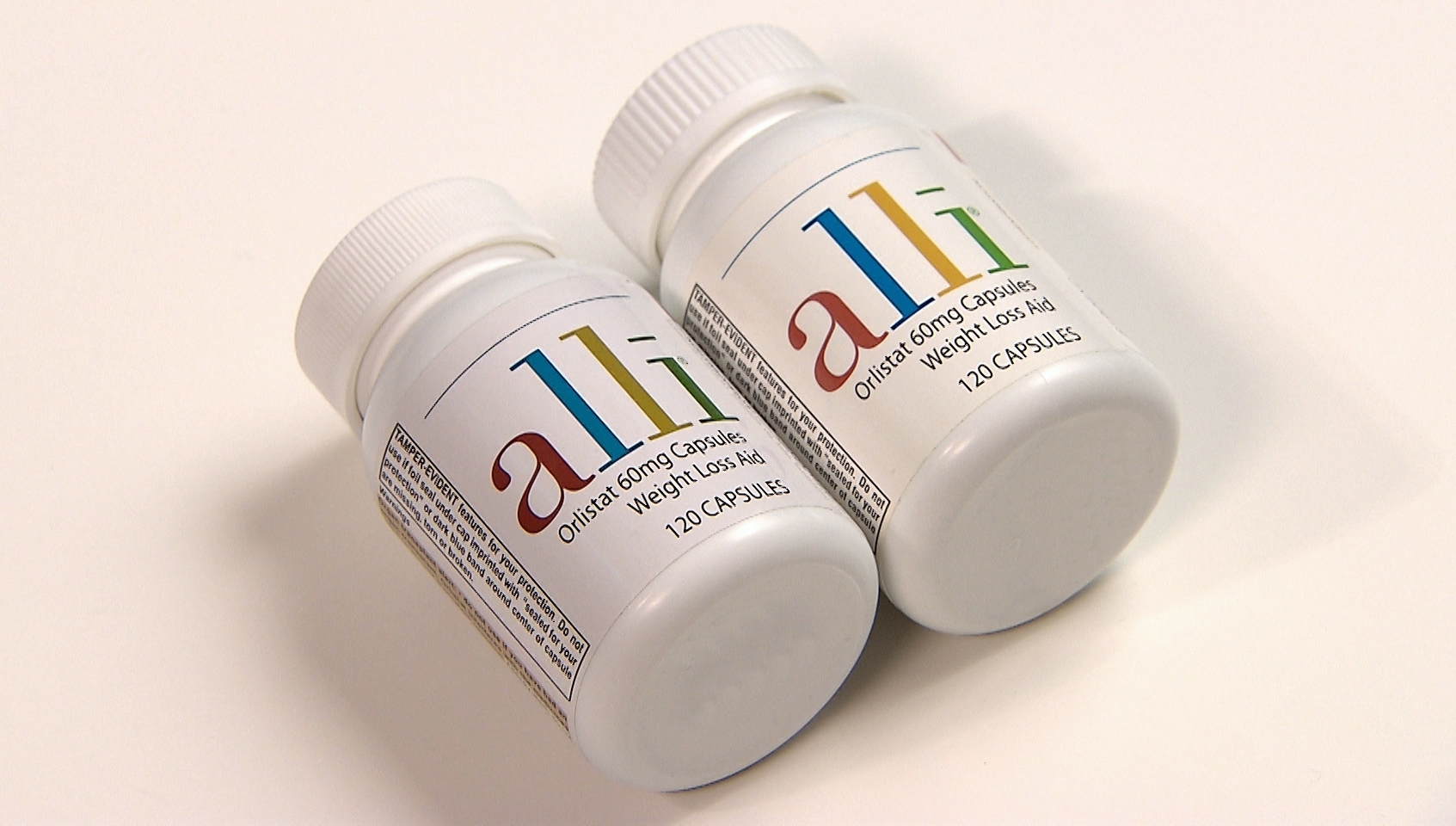 Authentic and Counterfeit Drugs (Source: U.S. FDA)The report notes that popular counterfeited goods - amongst them luxury bags, medicines, cigarettes, and food products - are now being produced by crime groups that are more highly skilled and professionalized than was the case in previous years. As a result, the detection of counterfeited products by European authorities has become more difficult.

Counterfeited products in total constitute about 6.8 percent of EU imports and their estimated value - which has been increasing - is approximately US$136 billion.

According to the report, from 2014 to 2017 European customs authorities seized a steadily decreasing number of counterfeited goods. At the same time, however, the articles per seizure and their average value increased.

The networks producing counterfeited products are also becoming more technologically adept and professionalized. The exponential increase in the production of illicit cigarettes in the EU is a testament to this phenomenon, as organized crime groups have established refined and modern “illicit factories” that can produce up to two million cigarrettes a day.

The increased professionalization of counterfeiting networks is also evident in the food and drink sector.

“Traditionally, (organized crime groups) would primarily refill original bottles with counterfeit produce,” the report states. “However, they are now increasingly operating their own production lines, including the packaging and labelling of the product.”

The developments in counterfeiting mean that not only do legitimate businesses and states lose out on valuable revenue, but that there is a considerable threat to human health and safety due to the counterfeiting of food items, pesticides, and the like.

A growing range of pharmaceutical medicines are also increasingly being copied by counterfeiters. These drugs are not made by medical professionals and therefore frequently contain the wrong ingredients or the wrong amounts of certain ingredients, causing grave sickness or death.

The report also states that while the vast majority of these goods still come to the EU in large shipments by way of traditional freight routes, new land routes have been opened in the past few years. Smaller shipments of goods are also becoming more common due to the rise of online sales for counterfeited goods.

Online sales also offer multiple avenues for profit. In addition to the sale of counterfeit goods, counterfeiters raise money through digital advertisements. The detriment to the buyer, however, is that these websites often also contain malware or phishing attempts.

“Europol is dedicated to continuing its efforts, together with EU Member States and partners, to stop the criminal networks behind this dangerous and illegal trade,” she added.