Politico Claims US Senate Leader Gets Political Favors From Wife 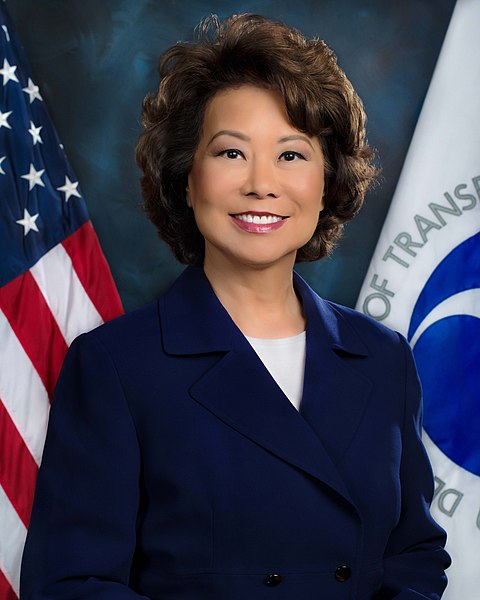 Elaine Chao (source: US Department of Transportation)Most states do not receive such an intermediary to assist in securing federal funds for state projects and according to Tuesday’s report, Kentucky allegedly received grants amounting to more than US$78 million under Chao’s watch.

It also notes that the acting intermediary, Todd Inman, was handpicked by Chao for the role and counseled both Senate Majority Leader McConnell and local state officials on matters related to grants that held “special significance” for McConnell.

The publication of the report prompted harsh words from the former head of the Office of Government Ethics, Walter Shaub.

“This is the sort of thing that should lead to the impeachment of a corrupt official - that is, if her corrupt husband weren't in a position to block that impeachment,” he tweeted. “We are now a full-fledged banana republic.”

One of the grants facilitated by Inman was for a project for road improvements in Owensboro, Kentucky - a city with such an affinity for McConnell that it has a plaza named after him.

Shortly after launching his reelection campaign for 2020 in April, McConnell attended a get-together with business and political figures from the city when he lauded his own role in securing the recent $11.5 million grant, as well as previous ones for the city, noted the report.

Another beneficiary of the scheme was Boone County, Kentucky, which in 2018 received a $67 million grant to upgrade roads.

A Transportation Department spokesperson refuted allegations of favoritism, telling Politico that of 169 project grants given under Chao’s time in office, only five went to Kentucky. Another department official, however, insisted that the allocation of grants is always a politically influenced process.

This is not the first time that Chao’s ethics have been called into question.

A New York Times story published on June 2 stated that Chao has also used her position in the Transportation Department to attempt to help her family’s shipping business, by trying to include relatives in meetings with Chinese officials.