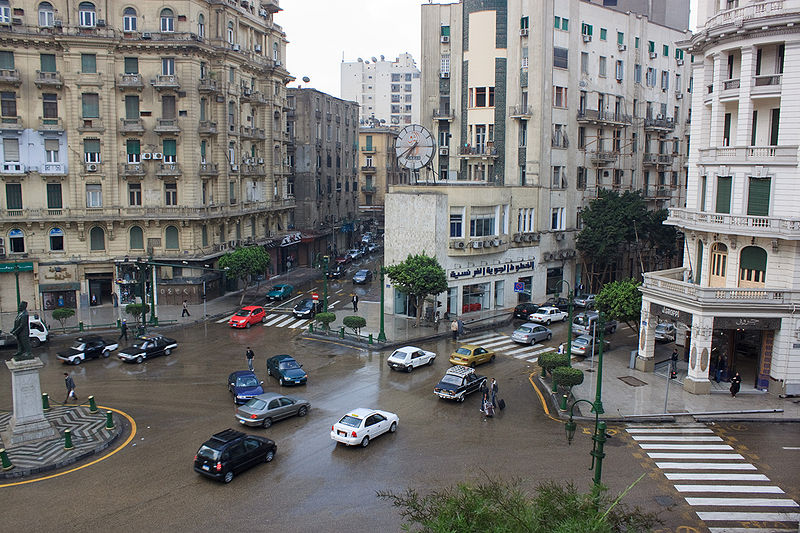 (Cairo, Egypt / Ben Snooks)A significant portion of this sum was being laundered through illegal drug trafficking channels in the country. Between June 2018 and May 2019, the Interior Ministry detected 61 cases of money laundering from drug trafficking.

These announcements came at an annual conference on combating money laundering crimes, which took place over three days in Cairo and focused primarily on the development of stronger laws and law enforcement techniques to battle the illegal drug trade.

The Minister of Social Solidarity, Ghada Wali, estimated that 10% of the Egyptian population was addicted to drugs last year, which is more than double the global average.

Egypt’s illegal drug trade, in turn, was worth around US$22 billion last year, according to the Operations Director of the Egyptian Center for Public Opinion Research, Hanah Girgis.

In the last year the government has tried to cut off drug supplies, though this is difficult because Egypt is an important point of transit for trade between Europe, the Middle East, and North Africa.

On Sunday Egypt’s Parliament approved amendments to a 1960 Law on combating drug use. These amendments would sentence those found to be involved in drug trafficking to death, and increase fines for those found in possession of illegal drugs.