A number of top Brazilian prosecutors, including current Justice Minister Sérgio Moro, conspired to prevent former left-wing President Luiz Inacio Lula da Silva and his Workers’ Party from winning the 2018 presidential elections, according to an exclusive report published by The Intercept on Sunday evening. 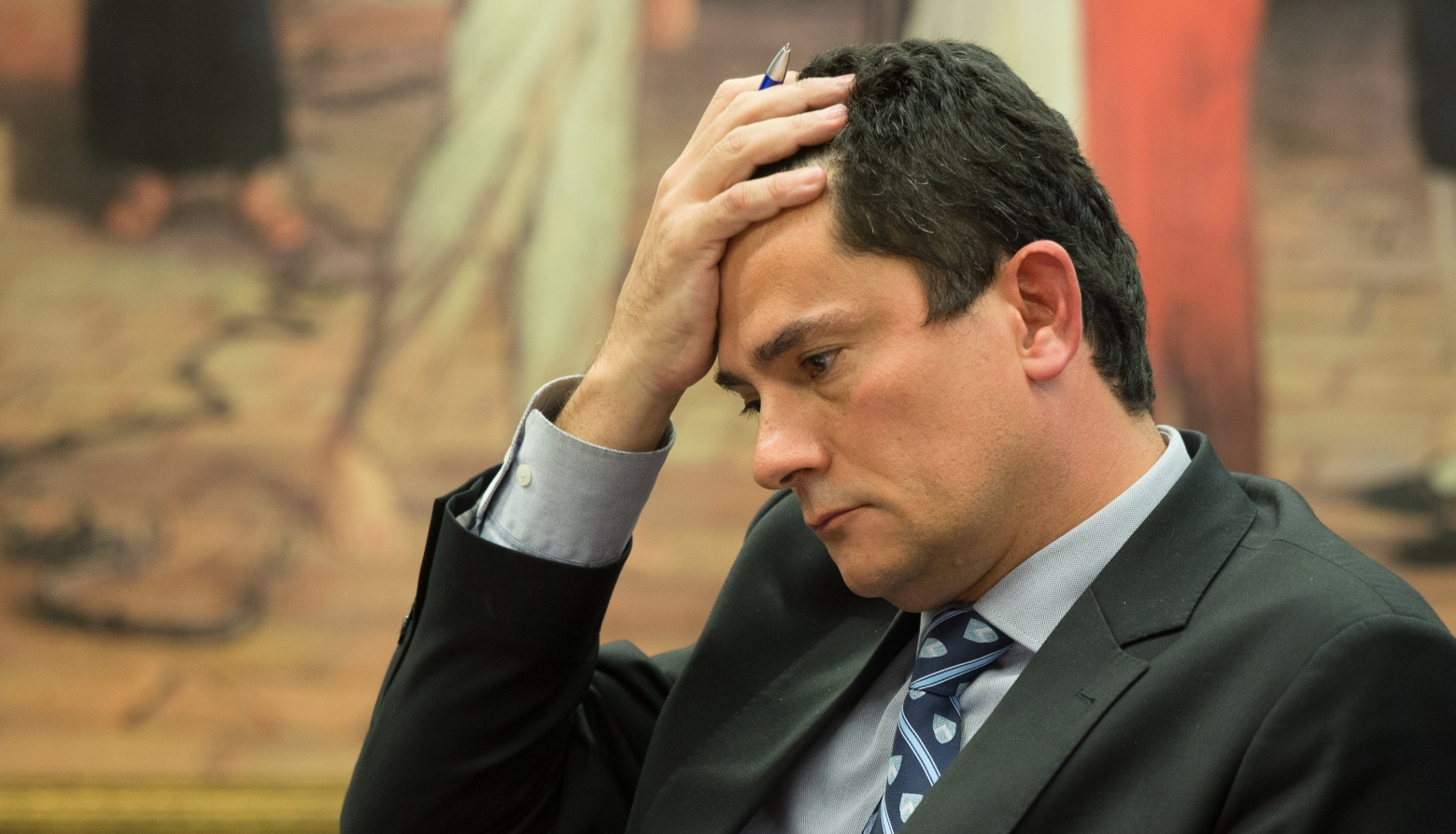 (Justice Minister Sérgio Moro / PT Brasil)The revelations come from what investigative reporter and Intercept co-founder Glenn Greenwald called “one of the largest and most important archives of leaked material in years,” and have raised serious concerns about the political neutrality of Brazil’s most powerful law enforcement officials.

They also questioned the circumstances of Lula’s corruption conviction and the political motivations underlying the Lava Jato investigation - a sweeping and heavily lauded ongoing probe into political corruption in the country, also called  “Operation Car Wash.”

The leaked documents include email and message exchanges, audio recordings, photos, and videos, and primarily implicate top prosecutors involved in Lava Jato, who are shown to be strongly against the re-election of the Workers’ Party in their exchanges.

Ex-President Lula became the most prominent casualty of Lava Jato when he was accused of corruption and money laundering in 2017, and given a multi-year prison sentence in 2018.

Lula served the maximum of two consecutive Presidential terms between 2002-2010, and when he stepped down was hailed as the “most popular president” in Brazil’s history. He planned to run again in 2018 against far-right politician Jair Bolsonaro, and was leading in the polls, but election authorities ultimately eliminated him from the race on account of the corruption conviction.

Among the leaked documents and messages are Telegram exchanges that show how Moro, who has had a reputation for being a “clean man” and was the head judge presiding over Lava Jato at the time, maintained close contact with Deltan Dallagnol, the lead prosecutor on Lula’s case, and offered him strategic advice for how to investigate Lula.

Such communication between a judge and a prosecutor represents a serious breach in ethical procedure.

The leaked messages also show Dallagnol himself raising doubts about the quality of some of the prosecutorial charges that were put forth against Lula.

One leaked Telegram conversation from September shows the team of prosecutors “panicking” when they learn about a Supreme Court decision to allow a Brazilian reporter to interview Lula in prison, expressing concern that this would help the Workers’ Party in the election.

The Intercept report adds that the prosecutors in the group chat then spent almost an entire day thinking strategies to prevent the interview from taking place or to delay it until after the elections, further suggesting that many had been operating with the aim of cinching the election for the far-right.

Within days of Bolsonaro’s successful election against the Workers’ Party candidate in October, Moro became Justice Minister. In May, Bolsonaro told Radio Bandeirantes that he planned on appointing Moro to the Supreme Court as soon as a seat became available.

In an interview with the New York Times on Monday, current Supreme Court Justice Marco Aurelio Mello acknowledged that “this situation is terrible for the judiciary and terrible for [Moro’s] reputation.”

Meanwhile, the scandal has reignited tensions between those who have hailed Lava Jato as an overwhelmingly positive effort and those who suspected it was a “political operation” all along.

Moro and the implicated prosecutors denied on Monday any wrongdoing during Lava Jato, and have said the leaked documents had been interpreted out of context. Moro also questioned the legality of the leaks.

As of Wednesday, Bolsonaro has yet to comment on the investigation, though his office told a Brazilian television network that they had “complete trust” in Moro.

Among those calling on Moro to resign or step down pending further investigation are members of the political opposition, the Brazilian Bar Association, the center-right Brazilian news outlet Estadao, and an elected federal deputy.

On Tuesday, Brazil’s Supreme Court also indicated that it would look into Lula’s appeal for release.