The head of the United Nations Mission in Kosovo harshly criticized the Kosovo police during Monday’s UN Security Council meeting for the arrest of two UN staffers accused of hooliganism. 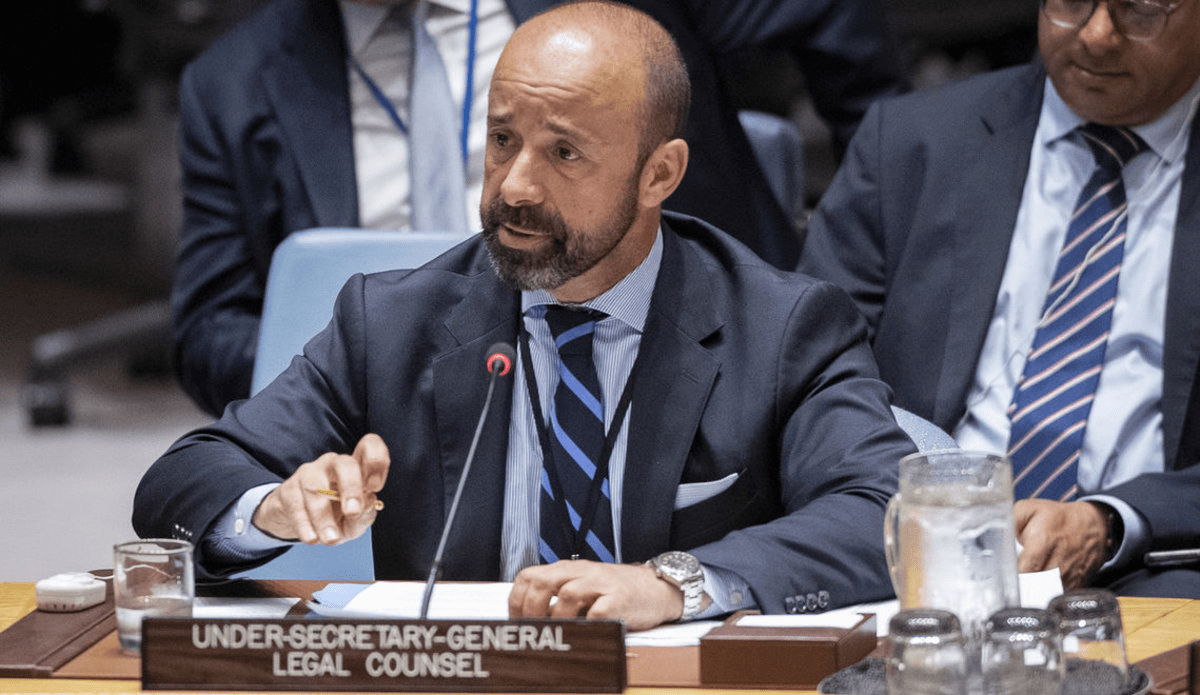 Miguel De Serpa Soares speaks with the UN Security Council (United Nations)The two were arrested on May 28 despite immunity granted to UN staff, according to Zahir Tanin, head of the mission. Police were also uncooperative in telling Tanin why the staffers had been arrested and consequently injured.

UN property was also illegally searched and seized during the operation and it’s unclear if its been returned.

During the May 28 operation, the Pristina Basic court put out warrants to arrest local officials in connection to a smuggling and organized crime operation. At the time, the UN staffers, Russian national Mikhail Krasnoshchekov and Kosovo Serb Dejan Dimovic, were on a mission related to monitoring police activities in Northern Kosovo, said Miguel De Serpa Soares, Legal Affairs Under Secretary General.

De Serpa Soares said the staffers were beaten during the arrest and required medical attention soon after they were released. Krasnoshchekov still remains in a Belgrade hospital.

Dimovic was arraigned on May 29 at the Basic Court of Mitrovica and is awaiting an appeal this week on charges surrounding “obstructing official persons in performance of official duties,” said De Serpa Soares. His office has not received word if Dimovic’s charges will be waived because of immunity.

Krashnoshchekov is being charged with, “co-perpetration in ‘obstructing official persons in performing official duties’ and in participating in a crowd committing a criminal offense and hooliganism,” De Serpa Soares told the Security  Council.

Krashnoshchekov was also declared persona non-grata by the public and by authorities, said Tanin, since he is a Russian national. UN rules state “persona non-grata” does not apply to UN staffers.

The UN Mission in Kosovo has received a request for immunity for Krashnoshchekov and is providing Dimovic with legal counsel.