Meduza has allowed media free distribution of Ivan Golunov’s investigations that were previously copyrighted in order to spread the work of the journalist, whom authorities have put under house arrest after accusing him of drug dealing. 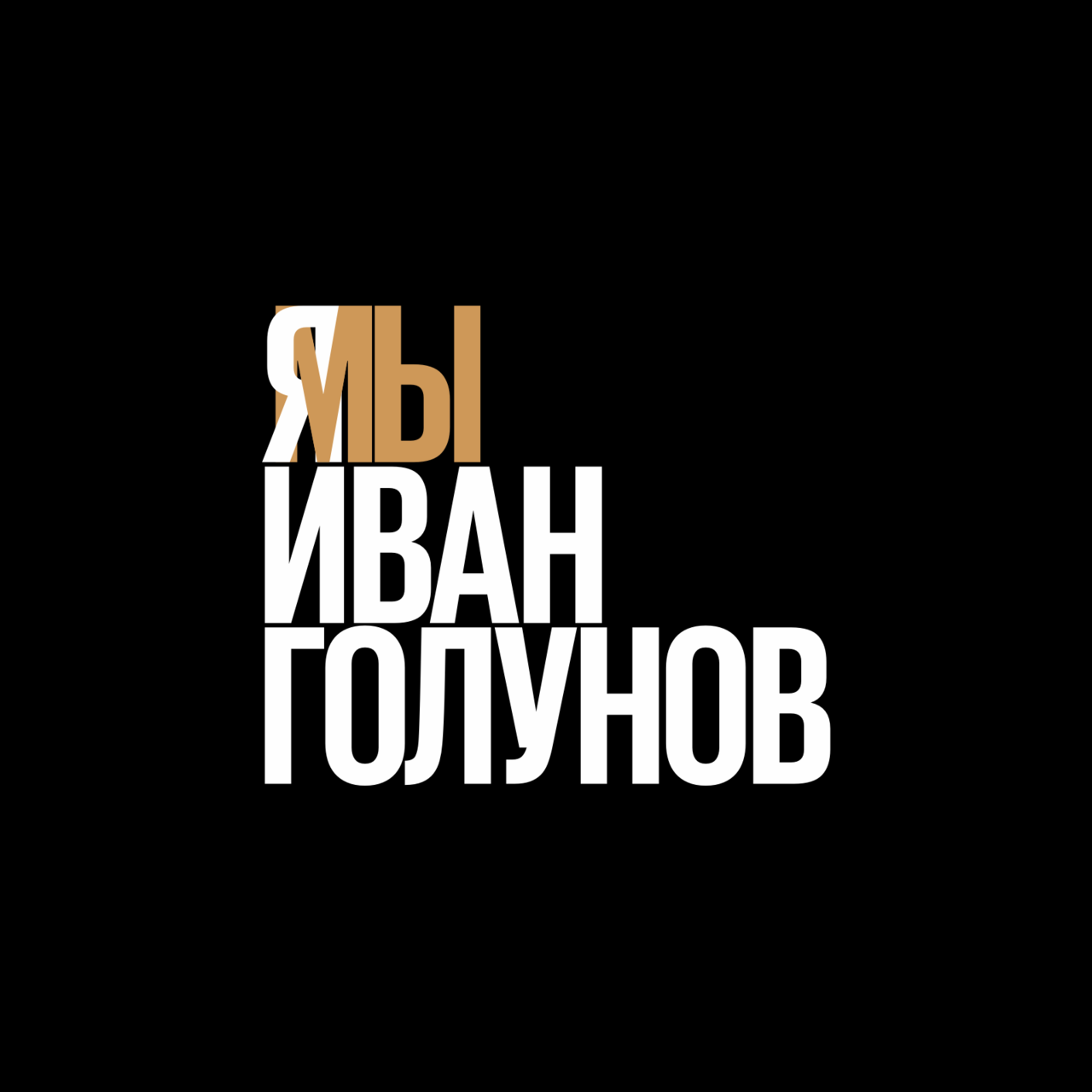 I/We Are Ivan Golunov (Meduza CC BY 4.0)“We are convinced that Ivan Golunov is innocent. Moreover, we have reason to believe that Golunov is being persecuted because of his journalistic activities,” Meduza Director General Galina Timchenko and Chief Editor Ivan Kolpakov said in a statement.

Golunov’s investigations cover corruption throughout all facets of Russian society: detailing properties belonging to the family of the city’s vice-mayor, examining criminal turf wars in the funeral industry, and reporting on how microlenders in Moscow have fraudulently taken possession of people’s apartments, and dozens of other stories.

Meduza claims that Golunov was threatened over his work in past months, and had concerns that those who were being pressured by his investigation might be behind his arrest.

“Ivan’s articles published on Medusa are of high social significance; the subjects of his writing may be involved in the prosecution,” Meduza said.

Golunov was the most talked person about on Russian social media over the weekend - even surpassing the ever-present President Putin - Meduza claims.

Profile pictures on Twitter, Facebook, VKontakte, Odnoklassniki, and more have been adorned with cries of “I/We Are Golunov” and “Free Ivan Golunov” throughout Russia and the world.

Golunov’s story has been the preeminent discussion in Russia, and even Russia’s typically reserved newspapers, Kommersant, Vedomosti and others began to demand justice for their native journalist by publishing above-the-fold graphics declaring “I/We Are Golunov” on Monday.

For Golunov and Meduza, there is hope that the case might be reassessed, as Meduza reported that the Ministry of the Interior opened an investigation into the arrest.