Kazakh activist Galy Baktybayev who exposed corruption in his community was gunned down in front of his home on Tuesday as he was coming back from the nightly Ramadan prayer, local media reported. 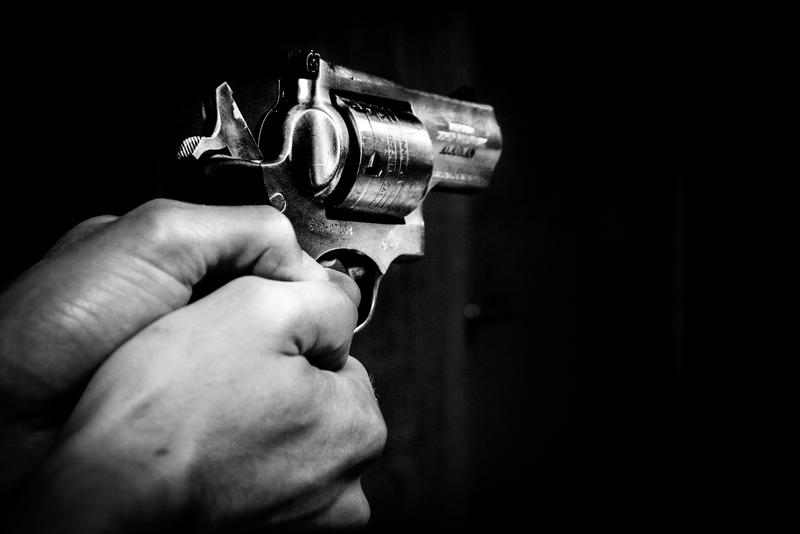 In 2012 he won a court case against “Zhezkazgan Energosbyt,” the regional monopolist electricity provider which had inflated electricity bills. Baktybayev was known for revealing embezzlement of public funds and corruption in the administration.

Police in the Karaganda district has opened an investigation.

In an interview to Radio Free Europe/Radio Liberty Kazakh activist Aytkozha Fazylov said that Baktybayev had defended social interests of the community.

“He was approached by many people who asked for help. He always responded by turning to ministers and officials, attending the courts, getting the results. And he had nothing to do with politics,” the activist said.