The mayor of a Bulgarian municipality was arrested on Tuesday due to his alleged role in a corruption scheme involving a number of property sales that cost the community US$4.6 million. 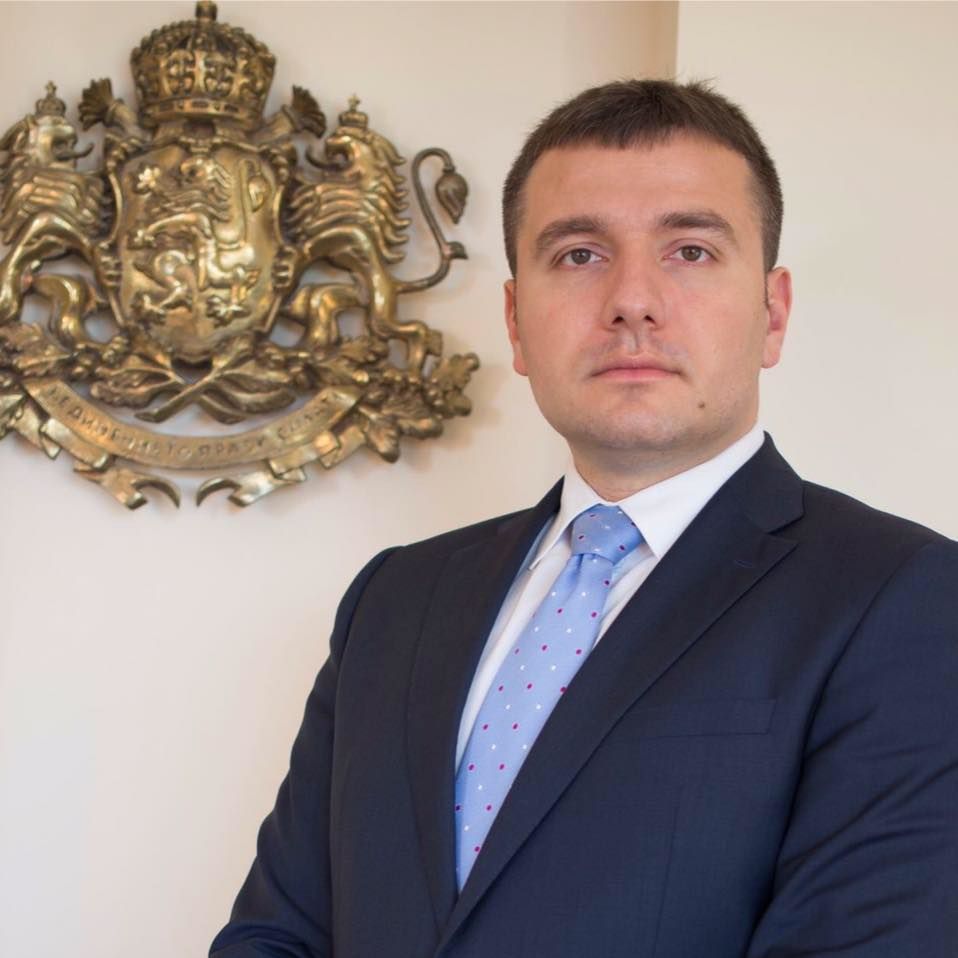 Georgi Dimov (Photo: municipal website)Georgi Dimov, the mayor of Bozhurishte municipality, has been under investigation by the Special Prosecutor’s Office, Sofia police, and an anti-corruption commission for several months. He faces allegations of official misconduct, including document falsification, Focus News Agency reported.

The property sales in question occurred at the end of 2018, when the municipality of Bozhurishte sold 80 decares of land suitable for industrial construction at a price far below market level. According to OCCRP partner Bivol, the land was sold at a price of approximately $1.14-$1.71 per square meter, whereas the market price was around $17.11-$22.81 per square meter.

Georgi Dimitrov, chairman of the Bozhurishte Municipal Council, was the first to voice alarm about the low prices of the land, and alerted the Commission for Combating corruption about the matter.

At the time Dimov defended the sales by stating that the decision rested with the Municipal Council. He also claimed that the land was farmland and that the asking price was a fair reflection of the market value.

Yet real estate prices of farmland in the area showed an average price of about $15,000 per decare, meaning that the 80 decares could have been sold for around $1.14 million. Instead it was sold for 20 times less.

The 80 decares of land were sold in four plots, and two of the beneficiaries of these sales, Jurist Group Ltd and Infinity Properties Ltd, have been linked to the scandal-plagued GP Group. The other beneficiaries were the company Magor 01 and an investigator from the National Investigative Service (NIS).

Following the revelations regarding GP group’s links to organized crime groups and its involvement in a scam related to inflated project contracts, Prime Minister Boyko Borissov ordered GP to be removed from all public procurement contracts.

The group’s involvement with the land sales shows that this did not happen.

According to Bivol, none of these buyers have the capacity to use the land as industrial sites, as was the intended purpose. As such it remains to be seen who will be the beneficiaries of the unprecedented land deal.

According to Prosecutor Ivan Geshev, some mayors have not realized that close ties with local prosecutors of chiefs of police can no longer protect them from the consequences of their corrupt actions.

The deputy mayor of Bozhurishte was also arrested during the police operation.