The District Court of Nevada sentenced 72 year-old Edwin Fujinaga to 50 years in prison for a US$1.5 billion ponzi scheme on Thursday. 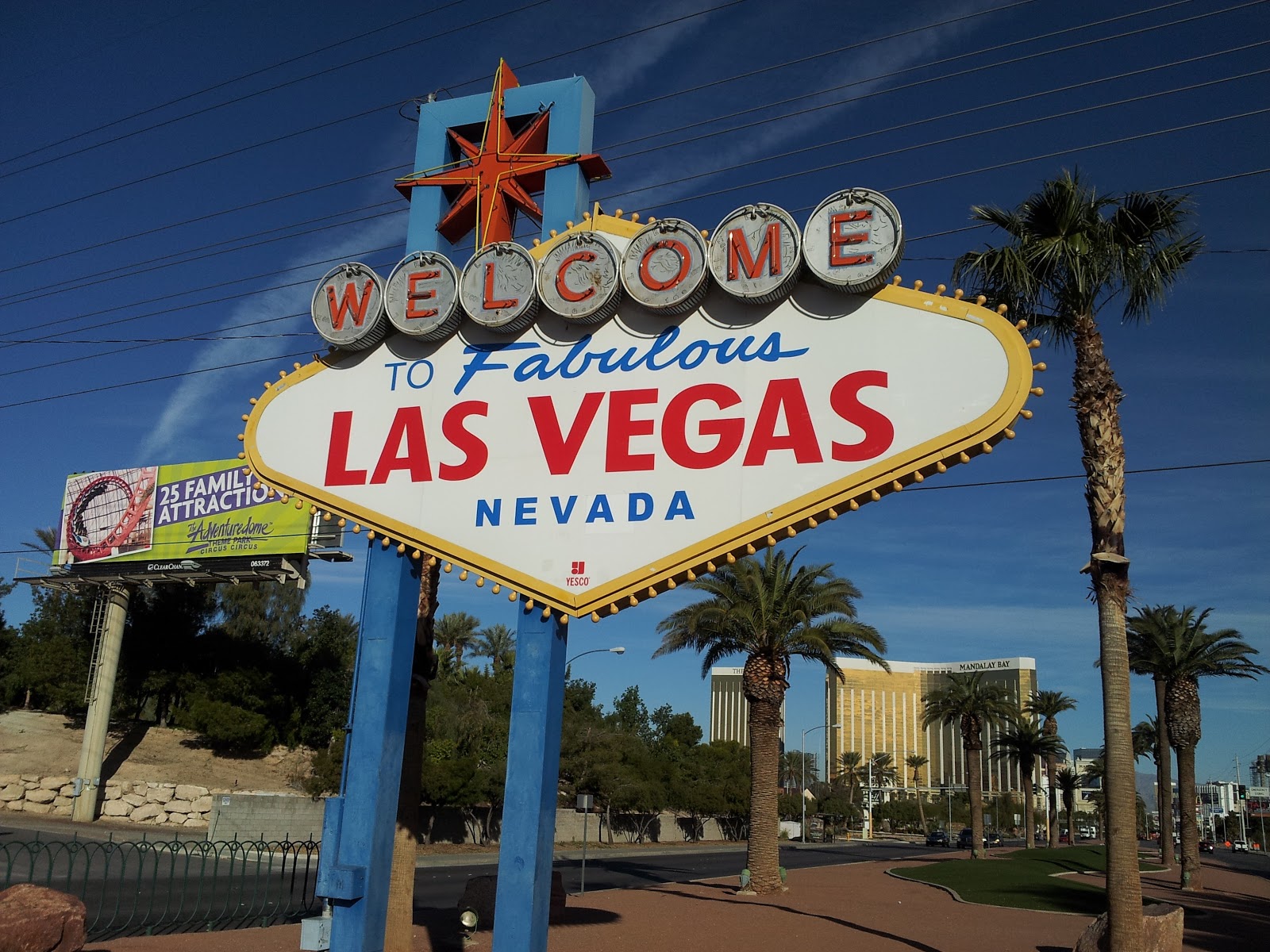 Las-Vegas,Nevada (Photo by CJ Cauley Free)The President and CEO of MRI International, an investment firm, took money from over 10,000 Japanese funders over the course of 13 years to pay off former investors and spent the rest on his personal luxury expenses. Prosecutors found that he owned a private jet, a mansion on a Las Vegas golf course, real estate in Beverly Hills and Hawaii, and Bentley McLaren and Bugatti cars.

Fujinaga was found guilty of mail fraud, wire fraud, and money laundering in November for a total of 20 counts of charges.

Some of the victims travelled from Japan to testify about their loses - some losing entire lifesavings. The victims were told that their funds were being used to purchase medical claims, which prosecutors found made up about 2% of the purchases made with the money.

Fujinaga disseminated marketing materials lying about his intents, even going as far as to claim that an escrow agent would oversee the process to make sure that the money was being properly invested.

A website dedicated to tracking ponzi schemes and their impacts found that in 2018 almost $1.6 billion was lost in 47 cases. However, the popularity of these schemes has been dropping consistently, with last year being the lowest number of cases in the last ten years.

Media crowned 2009 the Year of the Ponzi Scheme, as Bernie Madoff’s notorious case broke wide open, ending with a 150 year sentence for the $65 billion he stole.

The SEC warns against investments that guarantee high returns with little or no risk, and investments that seem overly complex or secretive, as they have a high likelihood to be ponzi schemes.