A jury in the US state of Nevada has convicted the former president of a Las Vegas investment company for his role in a US$1.5 billion Ponzi scheme, the country’s Department of Justice announced Wednesday. 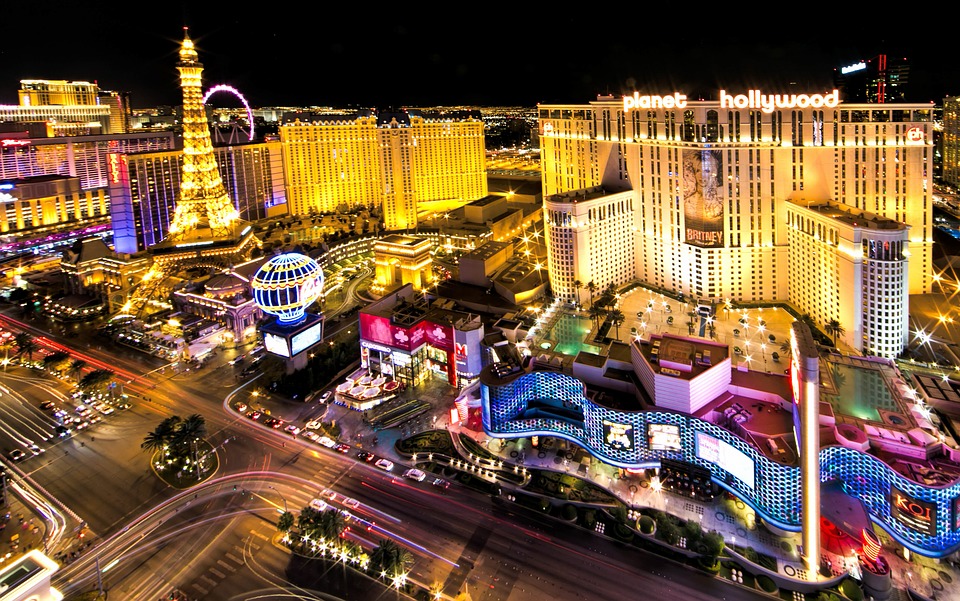 The Las Vegas Strip (Photo: ngd3 CC0 1.0)From 2000 to 2013, Edwin Fujinaga, 72, fraudulently solicited over US$1 billion from over 10,000 Japanese residents to invest in MRI International, a purported investment and medical collections company located in Las Vegas and Tokyo, Japan.

Fujinaga wired the funds from Japan to bank accounts in Las Vegas that he controlled. He told the Japanese investors that their money would be used to purchase medical claims.

Less than two percent of the funds were used to purchase medical claims, however. Instead, the money was used to pay off old investors.

The jury returned the guilty verdict in under three hours and found Fujinaga guilty of eight counts of mail fraud, nine counts of wire fraud, and three counts of money laundering in connection with his Ponzi scheme.

Sentencing is set for March next year.